China develops passenger jet, but 40% of parts suppliers are overseas 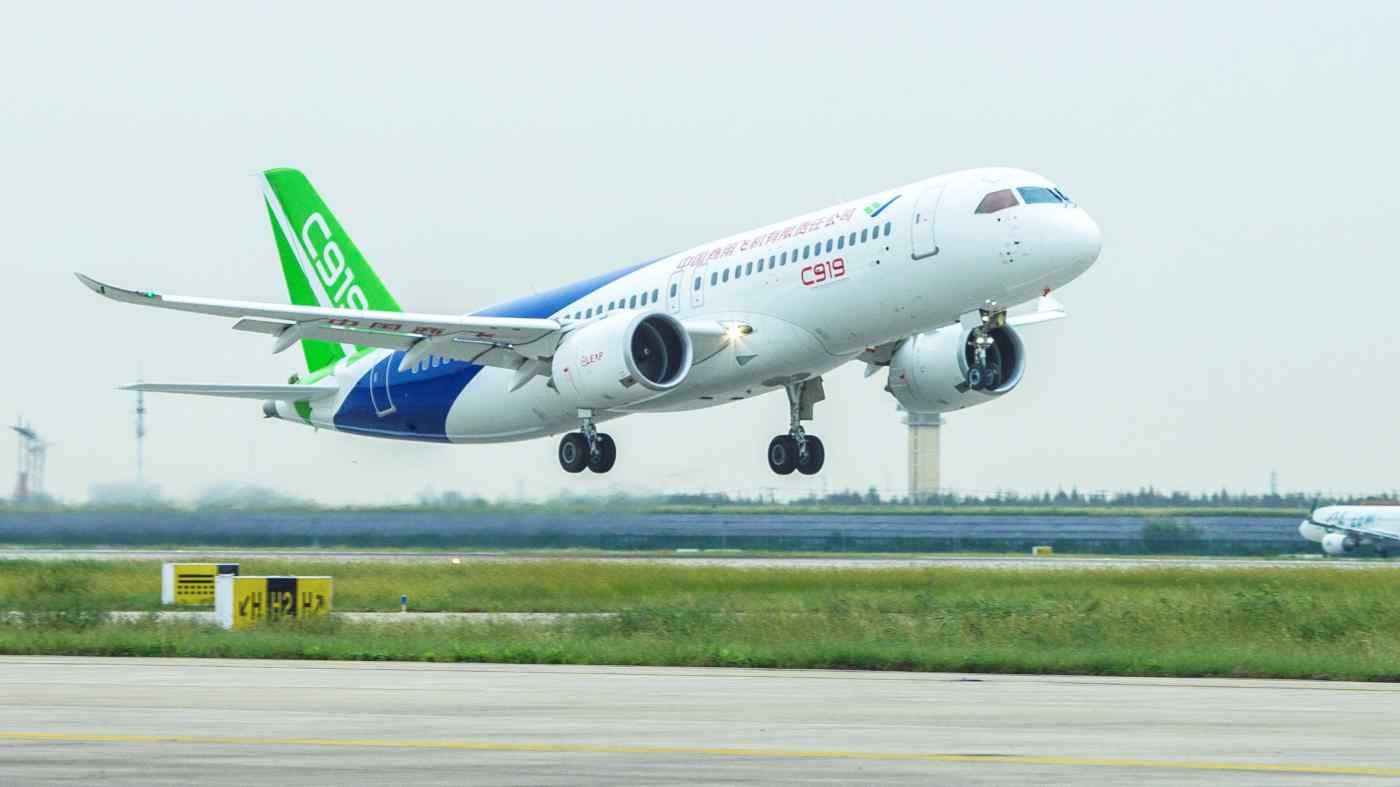 ZHUHAI, China -- A Chinese-made passenger jet set to compete with American and European rivals counts roughly 40% of its core component suppliers as overseas companies, exposing the risks posed by U.S. trade frictions to a plane that has been under development for more than a decade.

The C919 jetliner, being manufactured by the Commercial Aircraft Corp of China, or COMAC, is due to be delivered to the first customer by the end of the year. However, with that deadline looming, the plane was a no-show at the Airshow China in Zhuhai on Thursday. COMAC instead exhibited a life-size model of the cabin.