Number of satellites to triple to 30,000 -- and change life on the ground 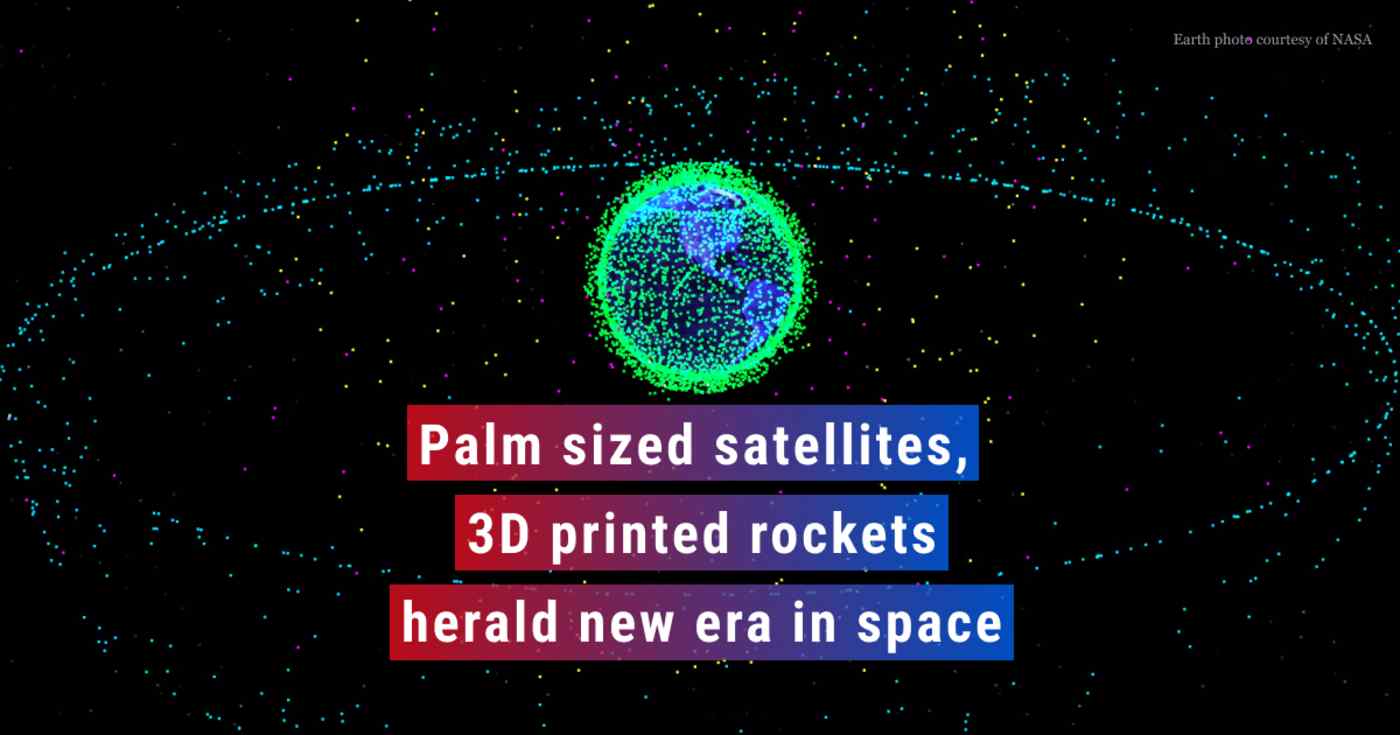 It is expected that more than 20,000 satellites for observation and communication will be launched into space within the next 10 years, which makes the total of satellites about 30,000, including ones in operation now.
AIKO MUNAKATA, MASASHI ICHIJI, RYO NAMIKI and KAZUHIRO KIDA, Nikkei staff writersJanuary 22, 2023 11:30 JST | New Zealand
CopyCopied

TOKYO -- An era has begun in which satellites can be easily launched. Palm-sized satellites are now possible thanks to advances in microminiaturization technology. Launch costs have dropped dramatically as rockets have become lighter.

It is expected that more than 20,000 satellites for observation and communication will be launched into space within the next 10 years. A total of about 30,000 satellites, including those currently in operation, will fly above the Earth, and this is expected to revolutionize life on the ground through the use of satellite data.

"BOOK MY LAUNCH." When you visit the website of Rocket Lab, a small rocket development company based in New Zealand and the U.S., an eye-catching statement jumps out at you. The company, from which you can easily request a satellite launch, is one of the startups that will lead the next generation of the space industry.

Since successfully putting its first satellite into orbit in 2018, Rocket Lab has successfully launched 29 times as of December 2022 and sent more than 150 satellites into space.

We visited its factory to get a close-up look at the front lines of satellite development and manufacturing.

There were many rockets in the process of being manufactured in the factory in Auckland, northern New Zealand. They were the company's Electron model, a small rocket for launching small satellites. The company finishes about one rocket per month. Electron rockets in the process of being manufactured in the factory in Auckland, northern New Zealand. (Photo courtesy of Rocket Lab)

Our first impression of their rocket is that it is quite small. With an overall length of about 18 meters and a diameter of about 1.2 meters, it is about a quarter the size of the current model of the Falcon 9 rocket (70 meters in length) of Elon Musk's SpaceX.

The cost of launching a small satellite, previously about $50 million, has been reduced to about $7.5 million. This is a major boost to space development by the private sector. Launched into Low Earth orbit (LEO) at an altitude of 2,000 kilometers or less, the Electron can carry satellites weighing up to 300 kilograms. When fully fueled before takeoff, the total weight of the rocket is about 13 tons.

Nine engines are built into the first stage of the rocket. Rocket Lab develops and manufactures its Rutherford engines, which are key components, in-house at its U.S. base.

In a world first, the company utilizes 3D printing for all major parts of the engines installed in the Electron, including the combustion chamber and pumps. In this way, it has achieved a complex and lightweight structure that was difficult to attain with conventional manufacturing technology.

The Rutherford's breakthrough is the use of an electrically driven pump that pumps fuel into the combustion chamber. In a typical rocket engine, the pump is driven by the gas generated by fuel combustion. The main components can be "printed" within 24 hours. Read more.