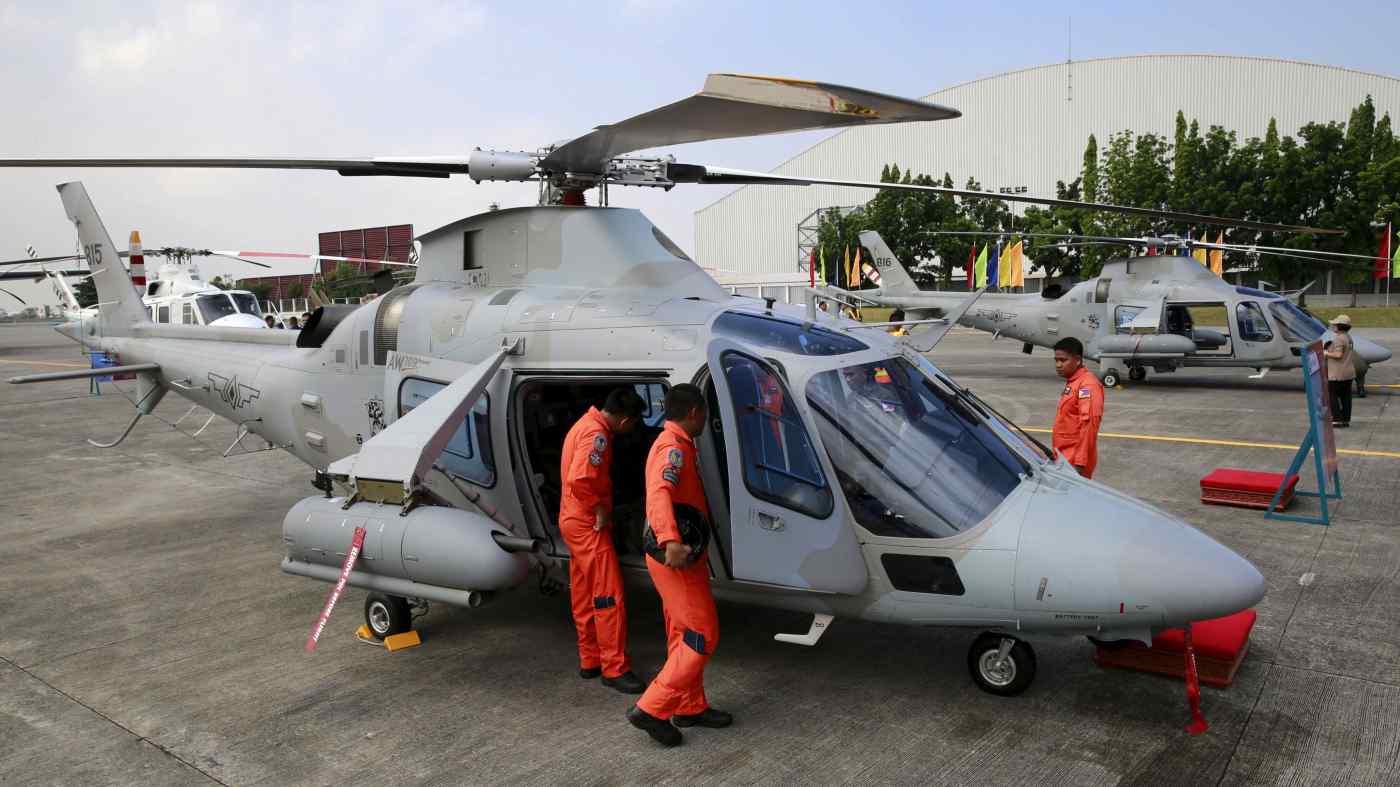 TOKYO -- Mitsubishi Electric will supply warning and control radar systems to the Philippines, in what would be Japan's first export of finished defense equipment since it lifted a ban on such transfers in 2014.

The Tokyo-based company has signed a roughly $100 million contract with the Philippine defense ministry for four radar systems, which will be used to detect fighter jet and missile activity, the Japanese Ministry of Defense announced Friday.