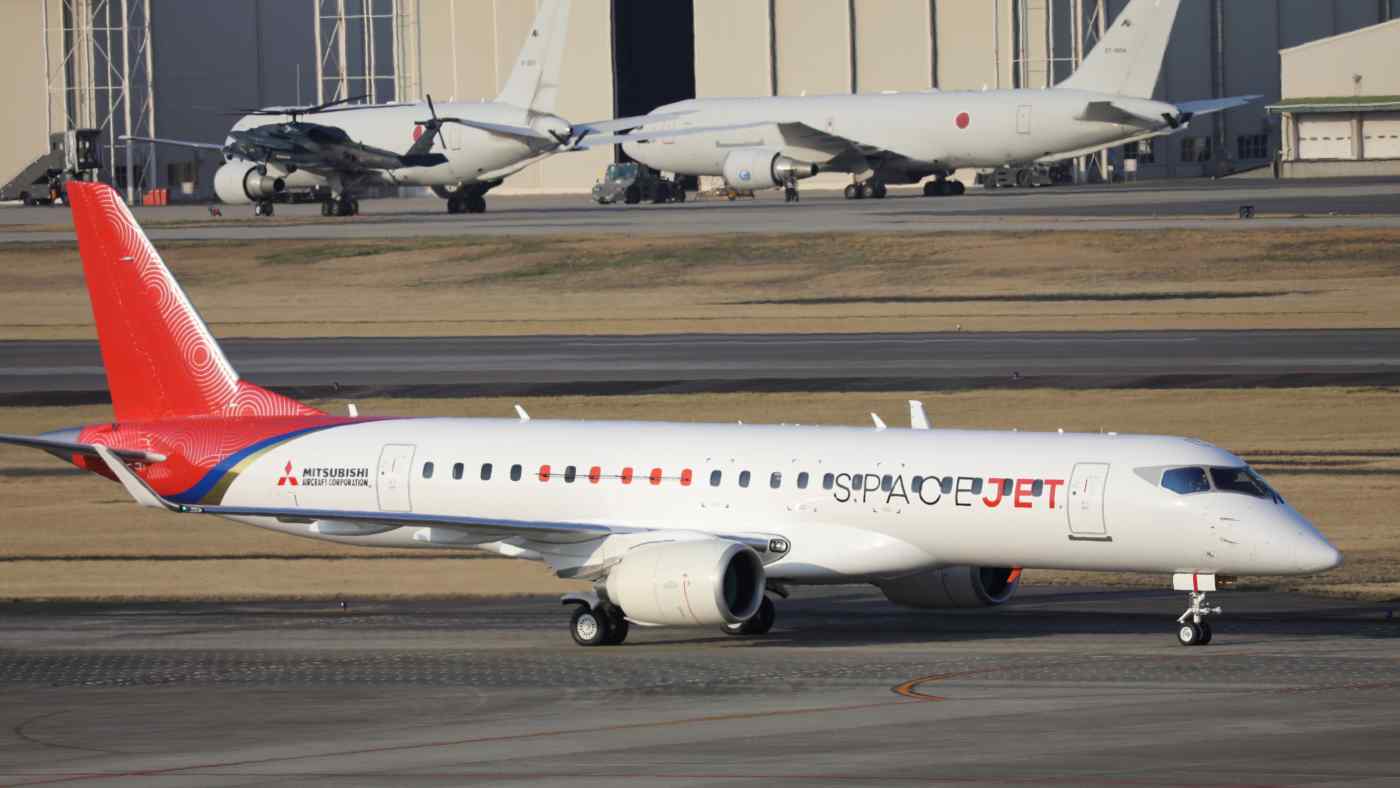 TOKYO -- Mitsubishi Heavy Industries said on Thursday it was freezing its SpaceJet passenger jet program, slashing the annual budget to just one-tenth of current levels over the next three years and foregoing a plan to obtain regulatory approval in a dramatic scale-back of the project it hoped just a year ago would become a key revenue pillar.

Mitsubishi Heavy, a leading industrial conglomerate and Japan's top defense contractor, in May announced a budget cut for the program -- Japan's first for a passenger jet -- by half to 60 billion yen ($575 million). In a new three-year business plan for fiscal 2021-2023, announced on Friday, the company plans to reduce it to less than 7 billion yen per year.