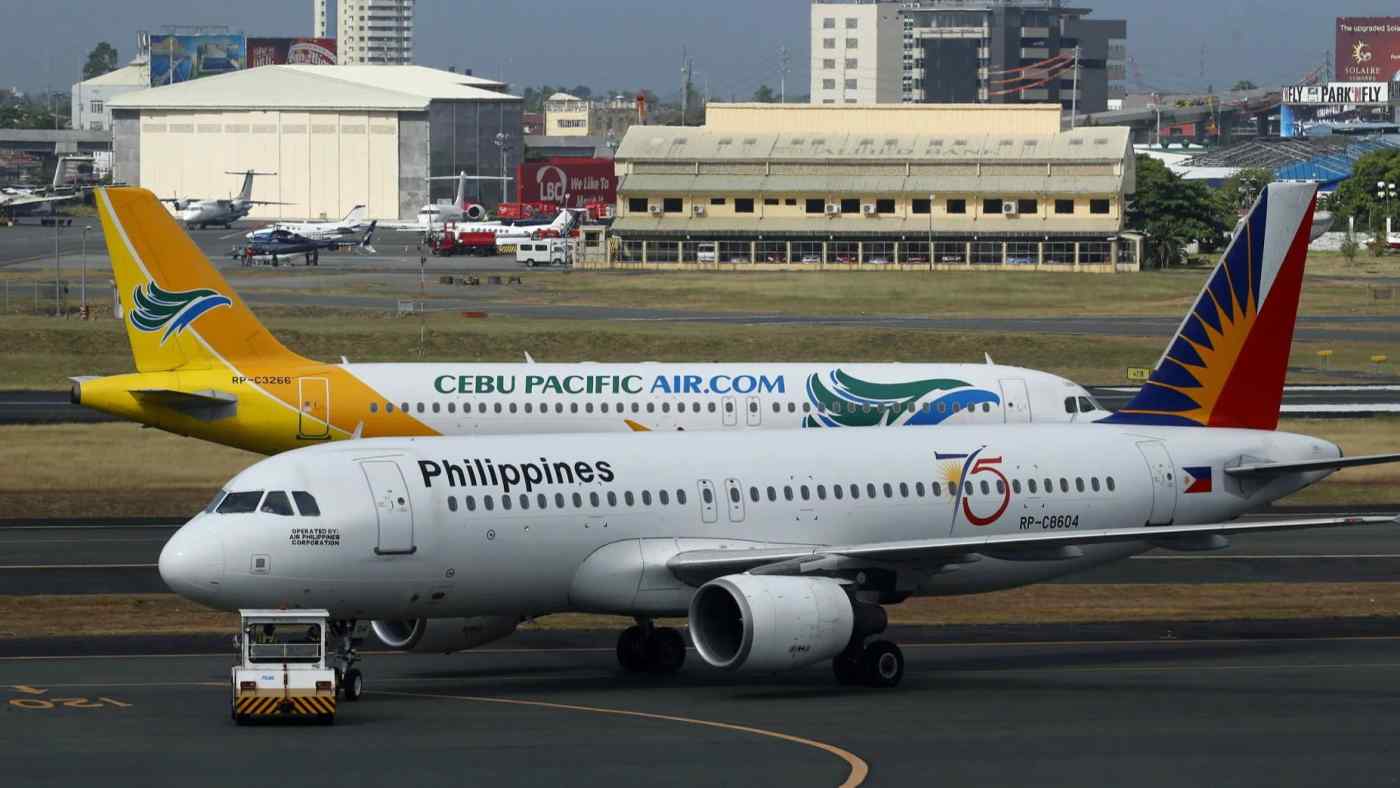 MANILA -- Leading Philippine low-cost carrier Cebu Air ordered 31 aircraft from Airbus in a deal worth $6.8 billion, looking to have an all-new fleet by 2024, the airline said Tuesday.

The agreement, made during the Paris Air Show, consists of 16 A330neo jets, 10 A321XLR (extralong-range) planes and five A320neo aircraft scheduled for delivery between 2021 and 2026. The deal value is based on catalog prices.

The order accelerates Cebu Air's plan to replace its current fleet of 72 airplanes in five years, the airline said.

Cebu Air ordered 32 A321neo planes from the European aerospace company in 2011. Those aircraft are set for complete delivery by 2022.

"Our strategy is to replace our fleet with bigger and more fuel-efficient aircraft to fly more passengers utilizing our existing slots while reducing our environmental footprint per passenger," Cebu Air CEO Lance Gokongwei said in a statement.

Cebu Air's profit plunged by half in 2018 to 3.9 billion pesos ($74.8 million at current rates) after the airline took a hit from higher fuel prices, a volatile domestic currency and the six-month closure of Boracay island, a major tourist destination in the Philippines.

The airline flew 20.3 million passengers and booked revenue of 74.1 billion pesos, up by 9%.