Aircraft makers stay Asia-focused amid toughest year in a decade

Embraer, Boeing and Mitsubishi look beyond coronavirus in high-flying market 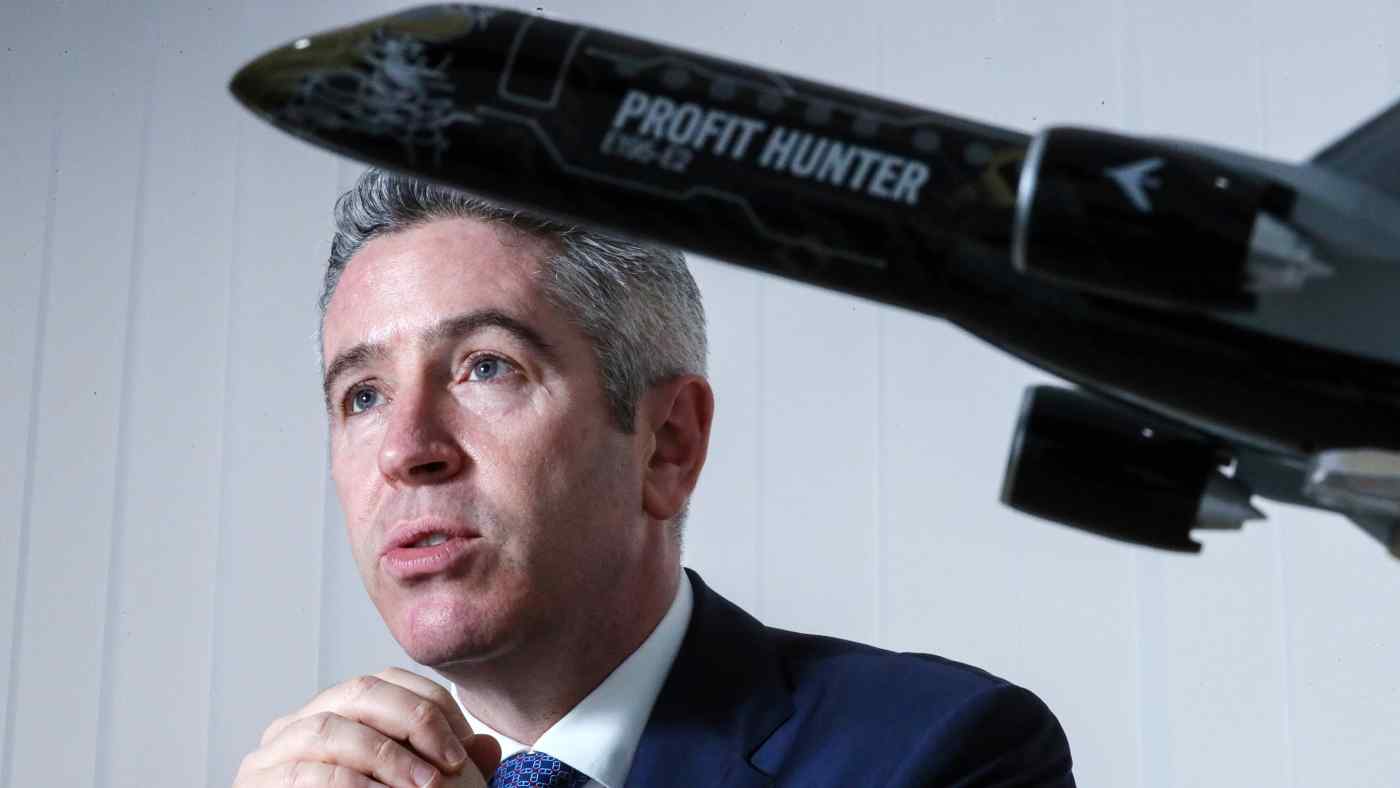 SINGAPORE -- Aircraft makers remain focused on Asia even as they scramble to deal with the effects of the coronavirus on their supply chains and passengers.

While makers help airlines cope with what is shaping up to be the toughest economic downturn since the 2009-2010 global recession, they also need to maintain supply chains as production in China grinds to a halt.

The latest challenges -- topping even the U.S.-China trade war -- are the grounding of the Boeing-737 Max and bribery allegations against Airbus and low-cost Malaysian carrier AirAsia. The slump has been going on for more than a year and has industry insiders worried. "We are facing challenge after challenge," one official said.

Still, plane makers are sticking with plans to invest in new aircraft, maintenance, pilot training and marketing, with their eyes set firmly on Asia. The region is projected to overtake the U.S. as the largest aviation market, prompting makers to shore up their fundamentals to withstand external shocks.

The Brazilian aircraft maker is weighing a joint project with Boeing to develop a 70- to 96-passenger turboprop for release around 2025. The project targets Asia, a region that Embraer thinks will favor planes that are quieter than jets and that can make short-hauls to city centers.

Over the next 20 years, Embraer expects to deliver roughly 2,000 jets and 960 turboprops to the Asia-Pacific market. "That represents 28% of the company's global market, which identifies Asia-Pacific as the No. 1 market in the world," said John Slattery, president and CEO of Embraer Commercial Aviation, in an interview at the Singapore Airshow.

"We believe we are at a point of inflection ... where national carriers and low-cost carriers want to broaden their network footprints [and] therefore start servicing the second-, -third- and fourth-tier markets."

Embraer already owns over 80% of the Chinese market for planes carrying 150 passengers or less, and has a dedicated office for the country, Slattery said. "We are committed to the Asia-Pacific market for no other reason that this is going to be the biggest market in the world."

Still, Slattery expects a tough year ahead. He notes air travel in the Asia-Pacific region this year will decrease between 2% and 8%, as opposed to the 4.7% increase forecast by the International Air Transport Association.

Helping drive Asian growth is the rise of low-cost carriers, which has opened up air travel to wide segments of the population.

Asia is home to some of the world's biggest LCCs, including AirAsia, Indonesia's Lion Air and India's IndiGo.

According to Boeing, Asia has six of the top 10 countries that added the most airline capacity in the past decade: China, India, Indonesia, Thailand, Vietnam and Japan. Annual growth rates were fastest in Vietnam, at about 15%.

The low-cost carriers can keep costs down partly because they do not employ personnel for maintenance, repair and aircraft overhauls. Instead, these operations are outsourced to other companies, such as joint ventures for services like Boeing is doing in Shanghai. 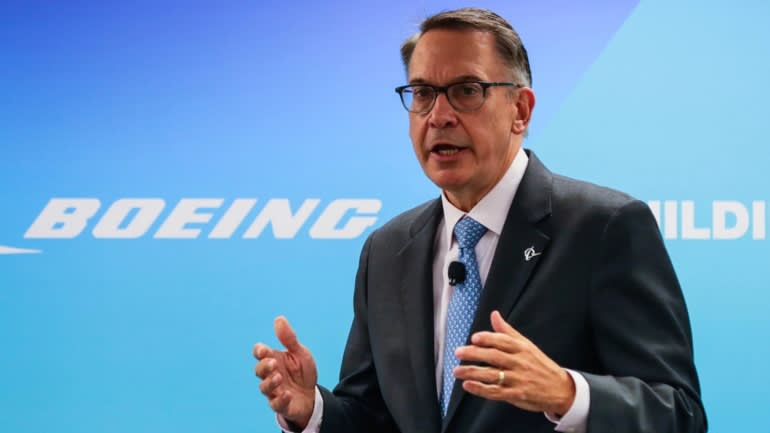 "Services are a market that we expect will actually grow faster than the fleet," said Randy Tinseth, Boeing's vice president for commercial marketing. "As the fleet grows, services grow. As the fleet ages, services will grow," he said. "As the customers look at ways to offload some of the things they are doing today ... they help drive the services market as well."

Boeing has set up a separate unit to ensure it can tap this market. Tinseth says the business has been seeing double-digit growth. "It's a great opportunity for us," he said.

The company is also investing in pilot training, as pilot shortages and poachings are increasing along with the number of flights. Some Southeast Asian countries, such as Indonesia, do not have the means to train all their pilots and must ask aircraft makers for assistance. 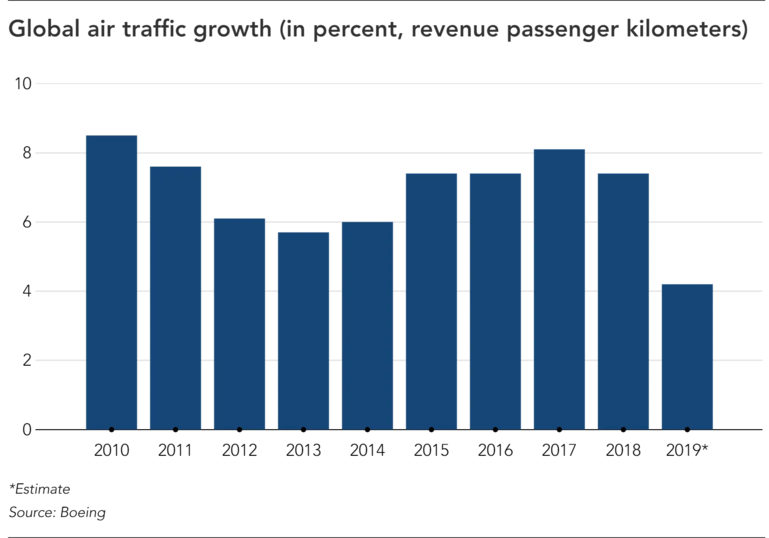 Asia is even turning out its own aircraft makers.

Japan's Mitsubishi Aircraft is developing its SpaceJet regional jet, and is currently working toward certification of its 90-passenger M90. The company is also considering 76- and 100-seaters.

"We are an Asian OEM," said Alex Bellamy, Mitsubishi Aircraft's chief development officer, at the Singapore Airshow. "We have an opportunity to be the first company in [Asia] to build aircraft and deliver them globally."

While Mitsubishi's immediate focus is on the U.S. -- the largest market for regional jets, which typically seat 100 or fewer -- the company wants to expand into Asia, saying that the U.S. market is mature and that demand will be driven by replacements rather than new growth.

"We see Asia being a significant growth market for regional travel," Bellamy said. 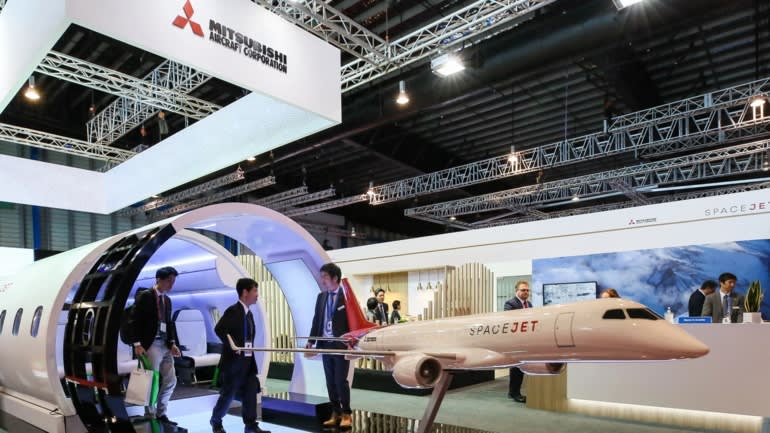 His mission at the airshow is to make Asian airlines aware of the SpaceJet, "so over the next five or 10 years, as they begin to grow their networks, we will be at the forefront of their minds."

Embraer, leader of the regional jet industry, is not sitting idly by. Slattery says his company will benefit from the strong relationship between Chinese President Xi Jinping and his Brazilian counterpart, Jair Bolsonaro.

The company has also released its E2 second-generation regional jets, and Slattery says Embraer is determined to protect its turf. "When [the competition] is ready to compete, we'll be there with them to compete in the battlefield."

He also thinks the company is well-positioned to fend off rivals. "It's one thing to design and build an aircraft. It's a whole other body of work to support it successfully after entering into service," he said, alluding to Mitsubishi's lack of experience. 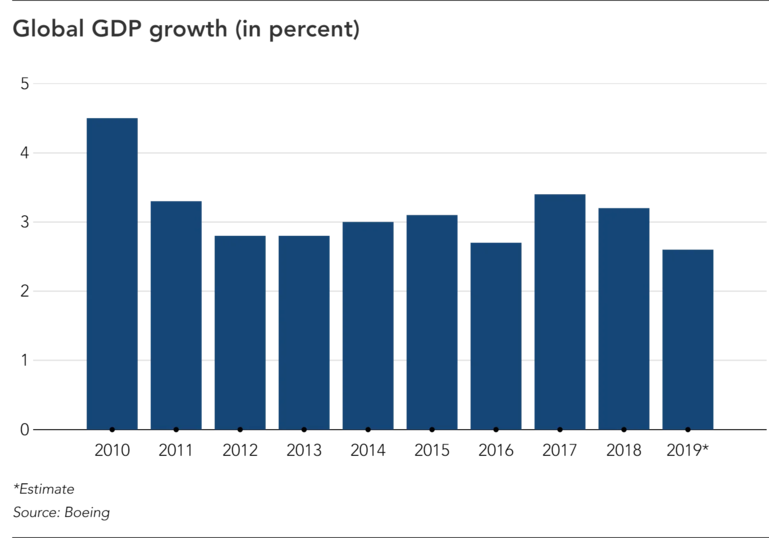