Celestial tensions mount with U.S. as both sides aim for supremacy 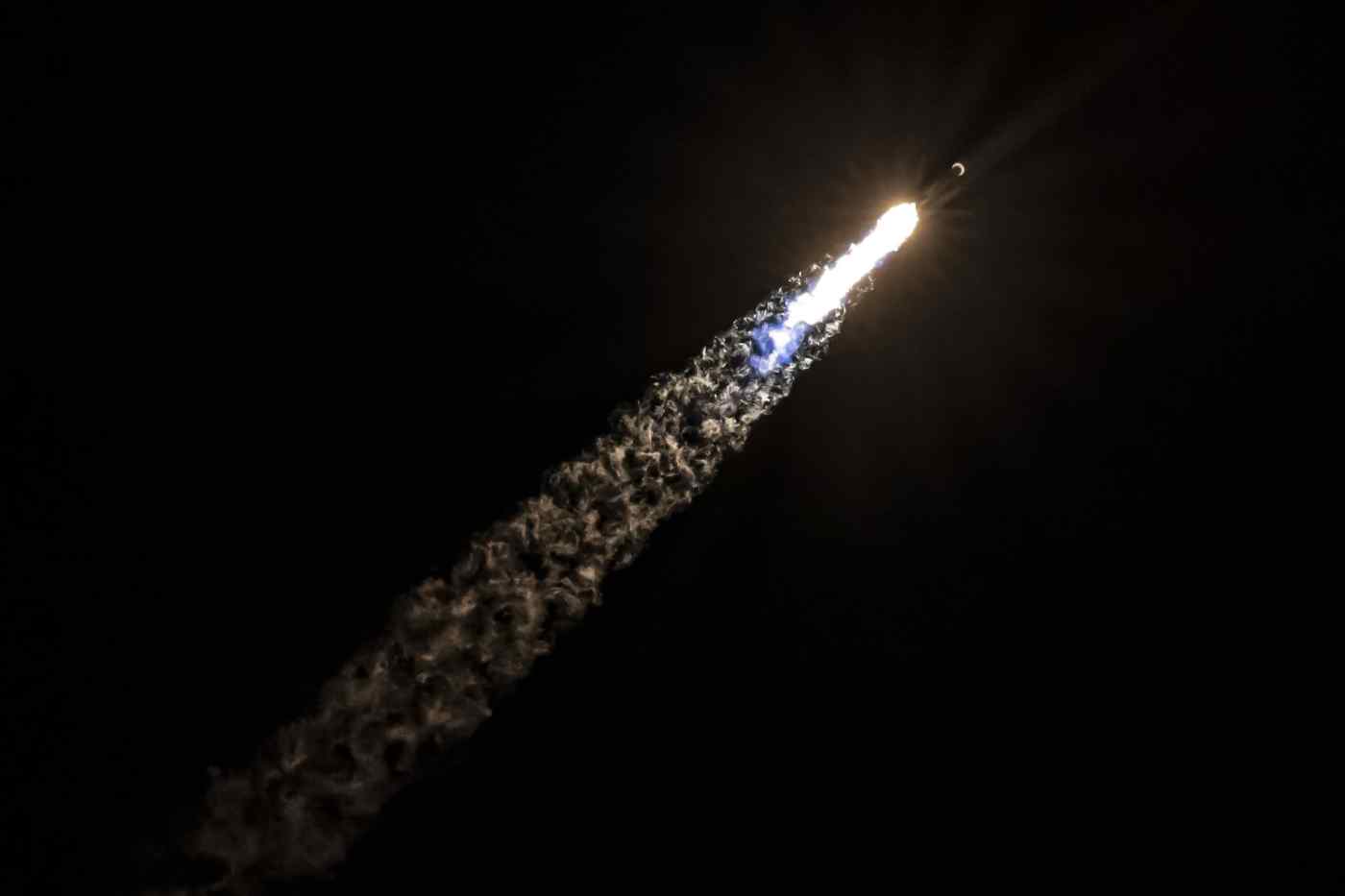 The U.S. should "take prompt measures to prevent such incidents from recurring, and act responsibly to safeguard the safety of in-orbit astronauts and the safe and steady operation of space facilities," Chinese Foreign Ministry spokesman Zhao Lijian told reporters.