Automaker to offer navigation service in Asia-Pacific by 2025 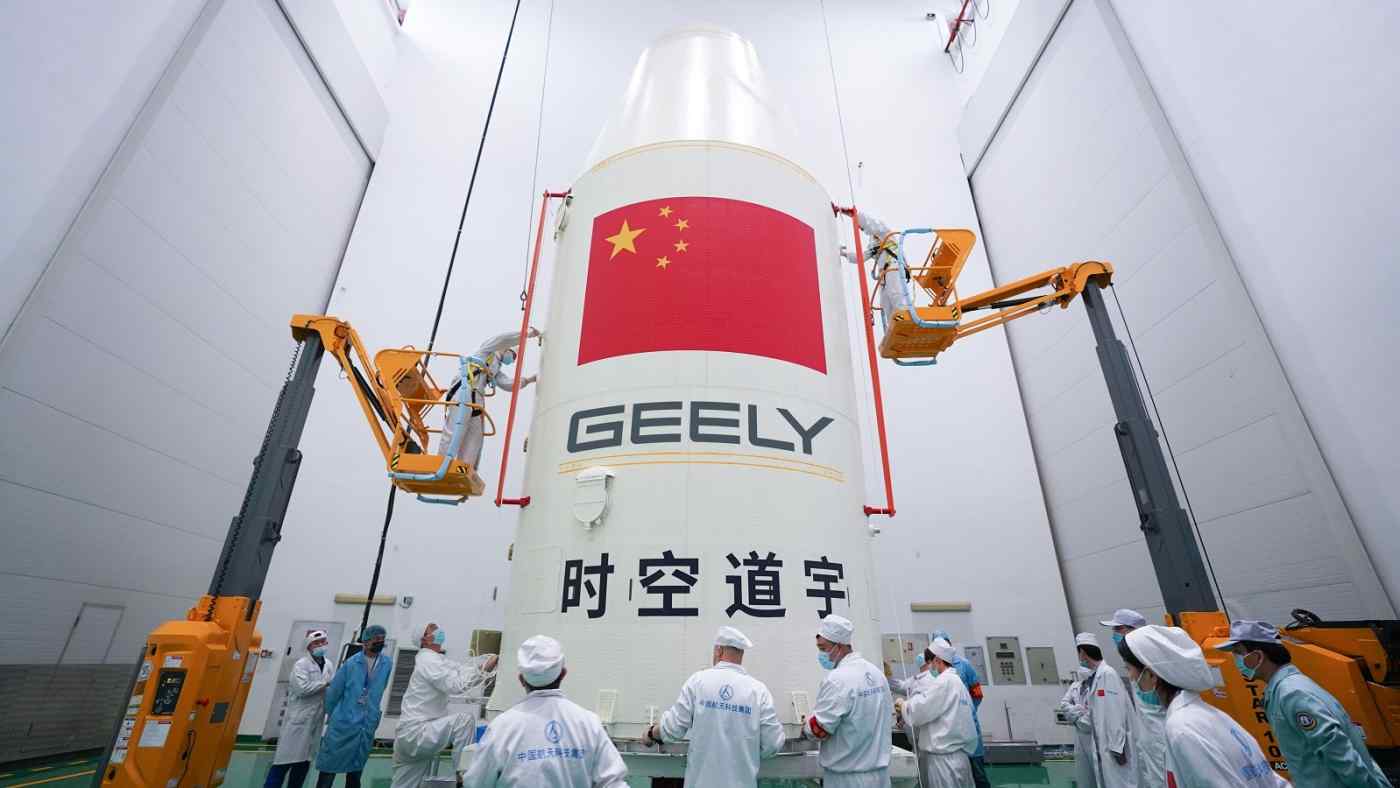 The GeeSAT-1 satellites, designed and produced by subsidiary Geespace, were sent into low Earth orbit from the Xichang Satellite Launch Center in Sichuan Province, marking Geely's first successful launch. A Geely base station in the Xinjiang region's city of Korla confirmed the satellites are functioning properly.