Homegrown rival to Airbus and Boeing aims for certification by 2020 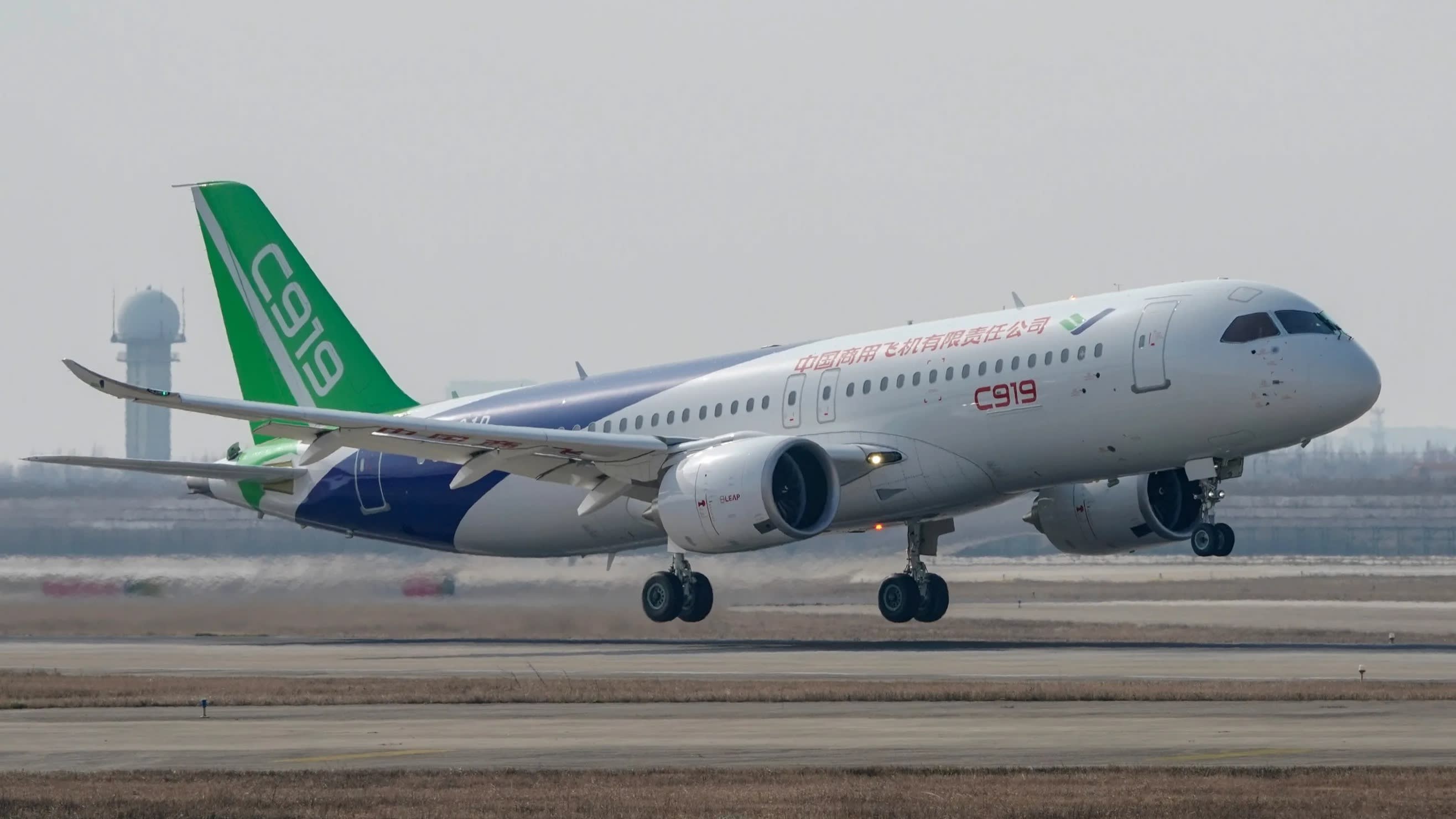 COMAC said the programme's fifth and sixth test planes were scheduled to have their maiden flights later in the second half of 2019.

The manufacturer is aiming to obtain certification for the plane from Chinese regulators by the end of 2020.

Analysts consider the target ambitious given the test planes have flown relatively few hours since the first C919 flew in 2017.

The C919 has dozens of mostly Chinese customers that have placed orders and commitments for more than 800 jets.