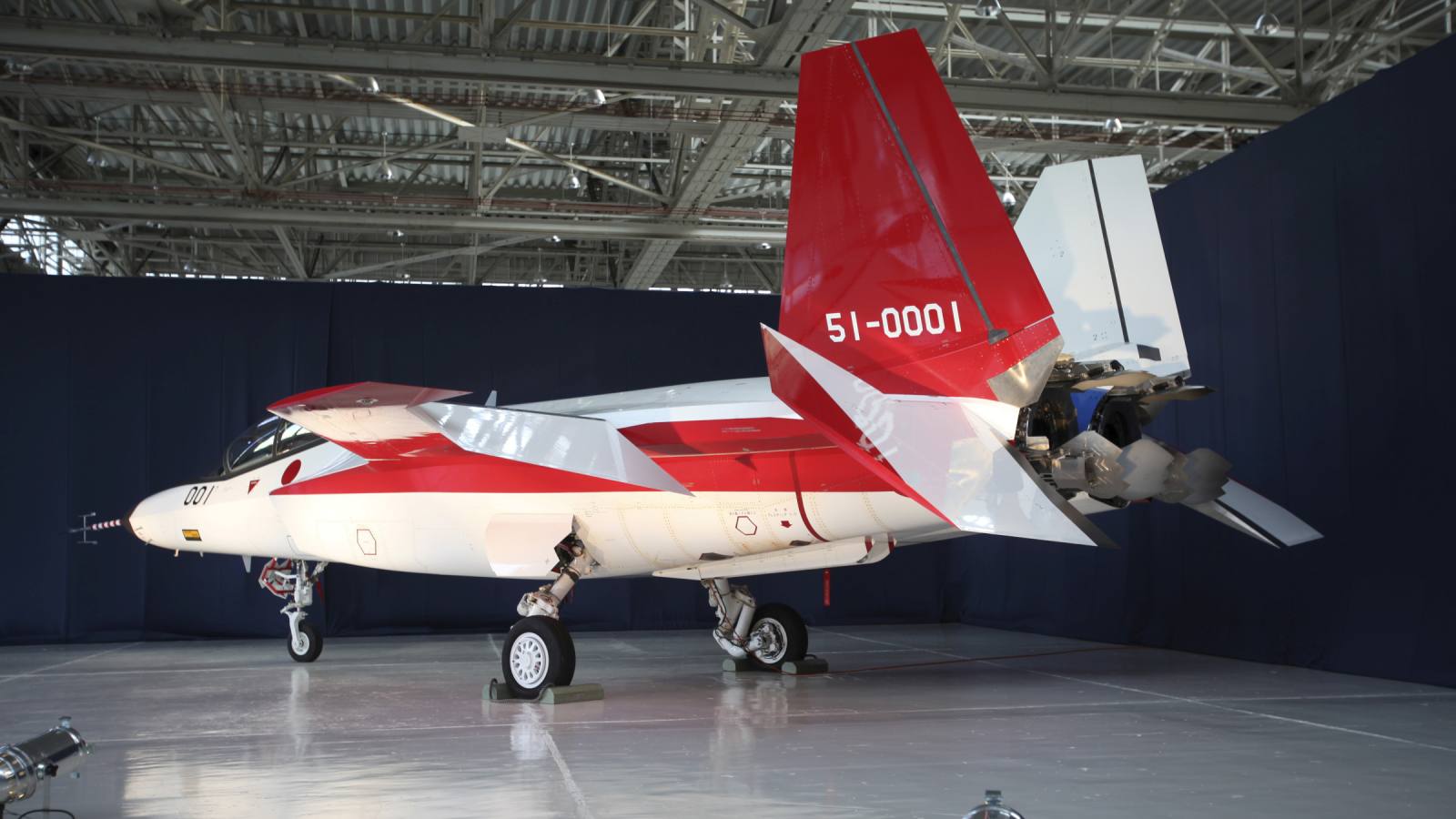 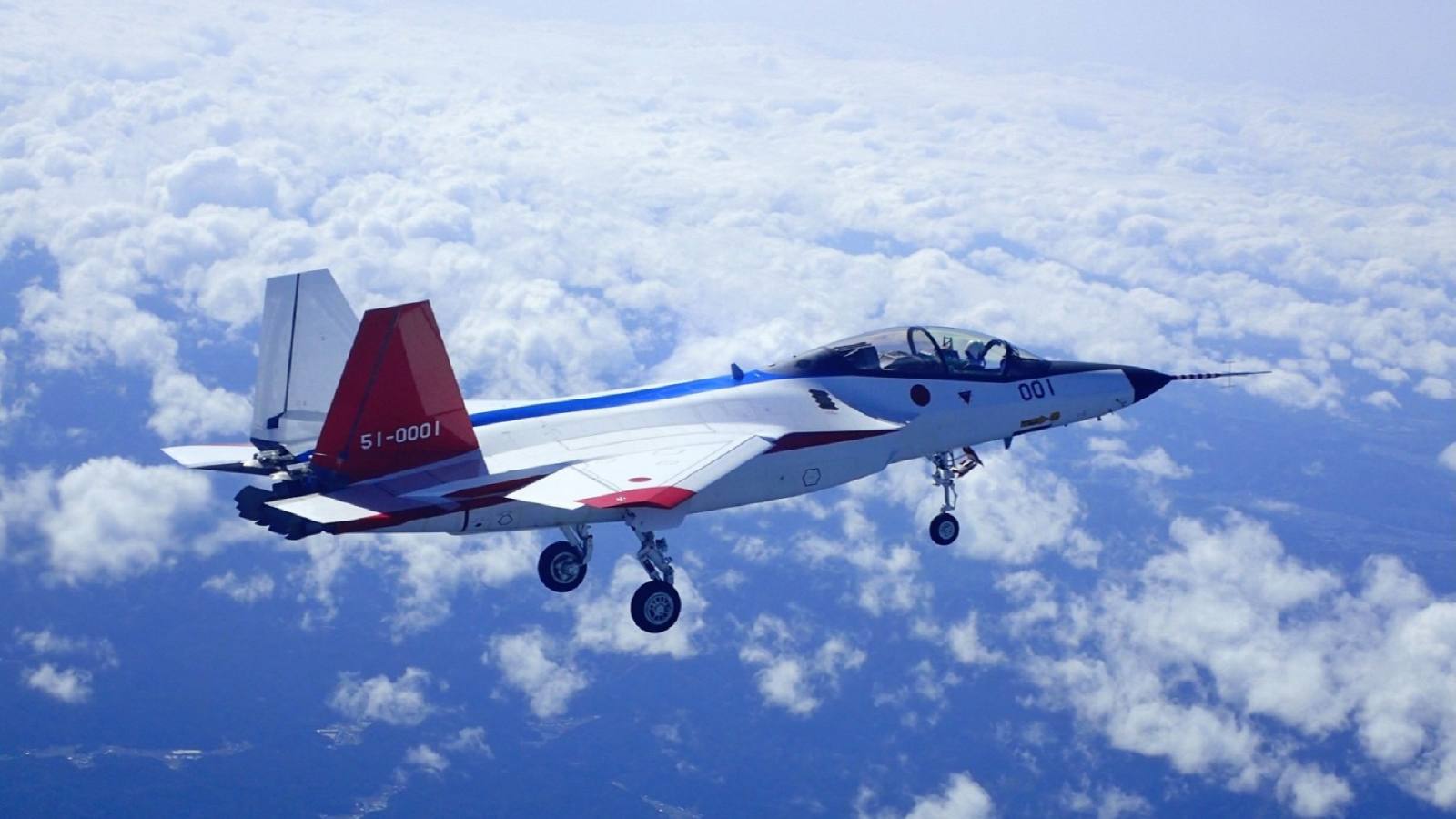 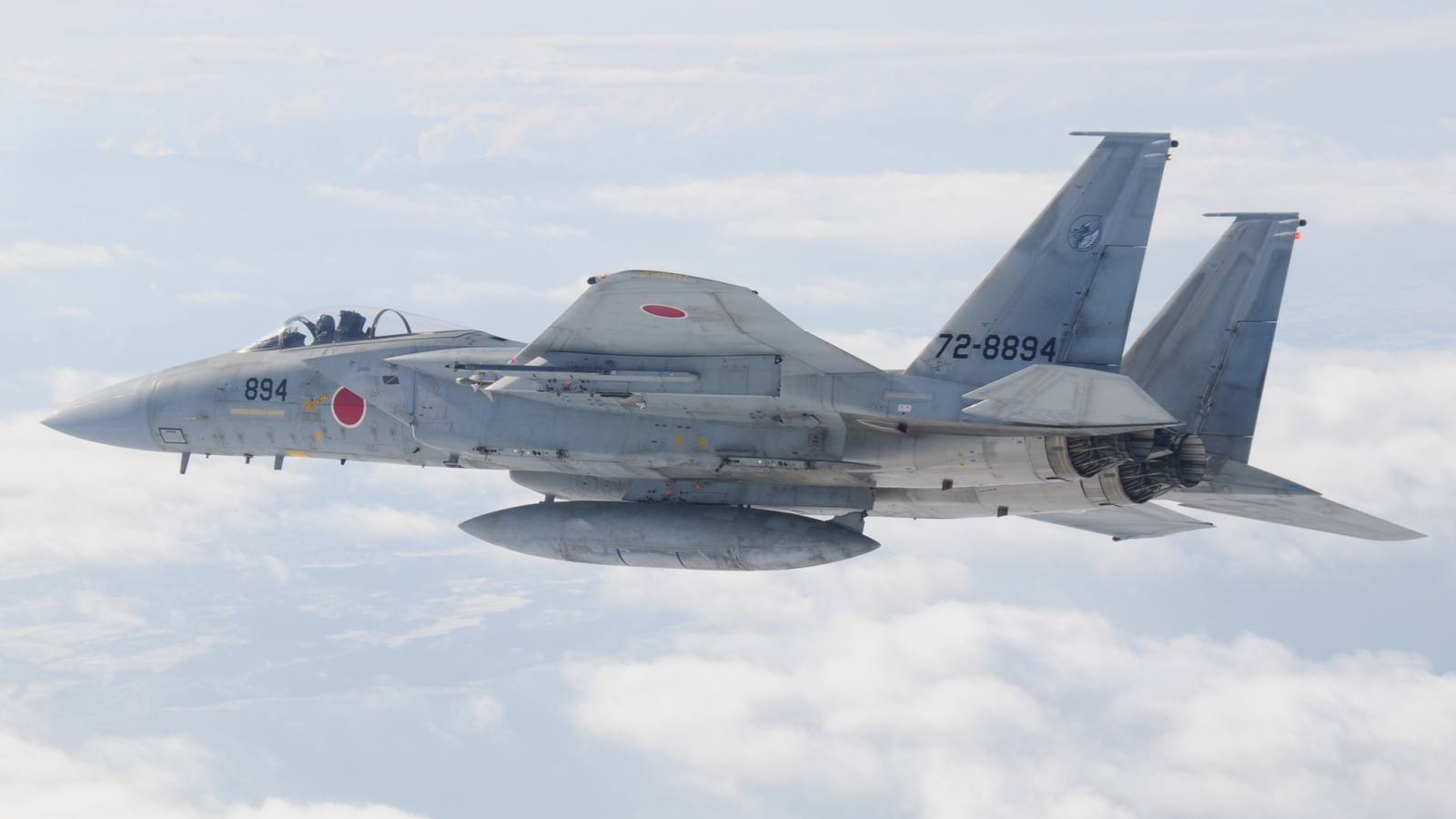 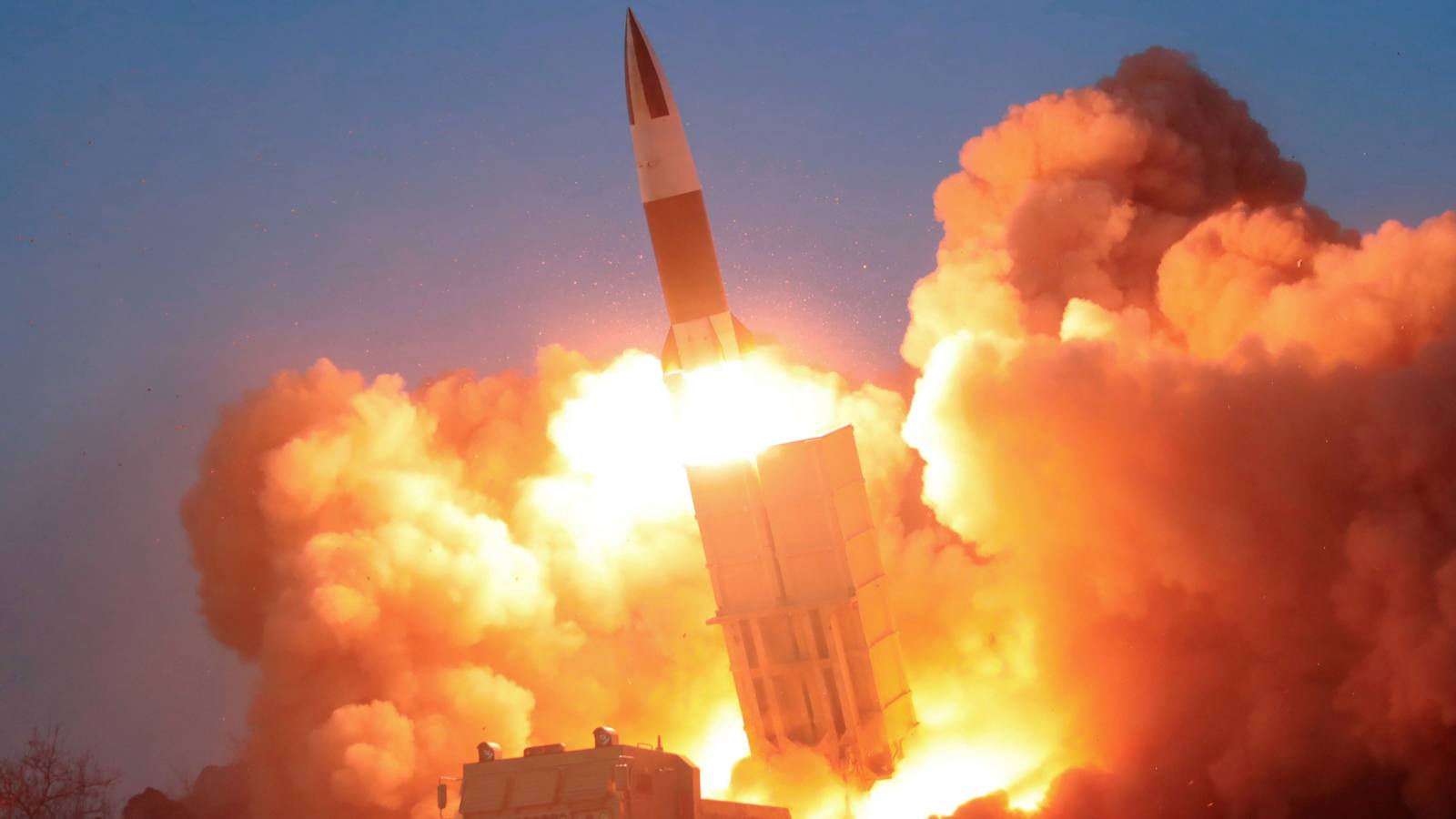 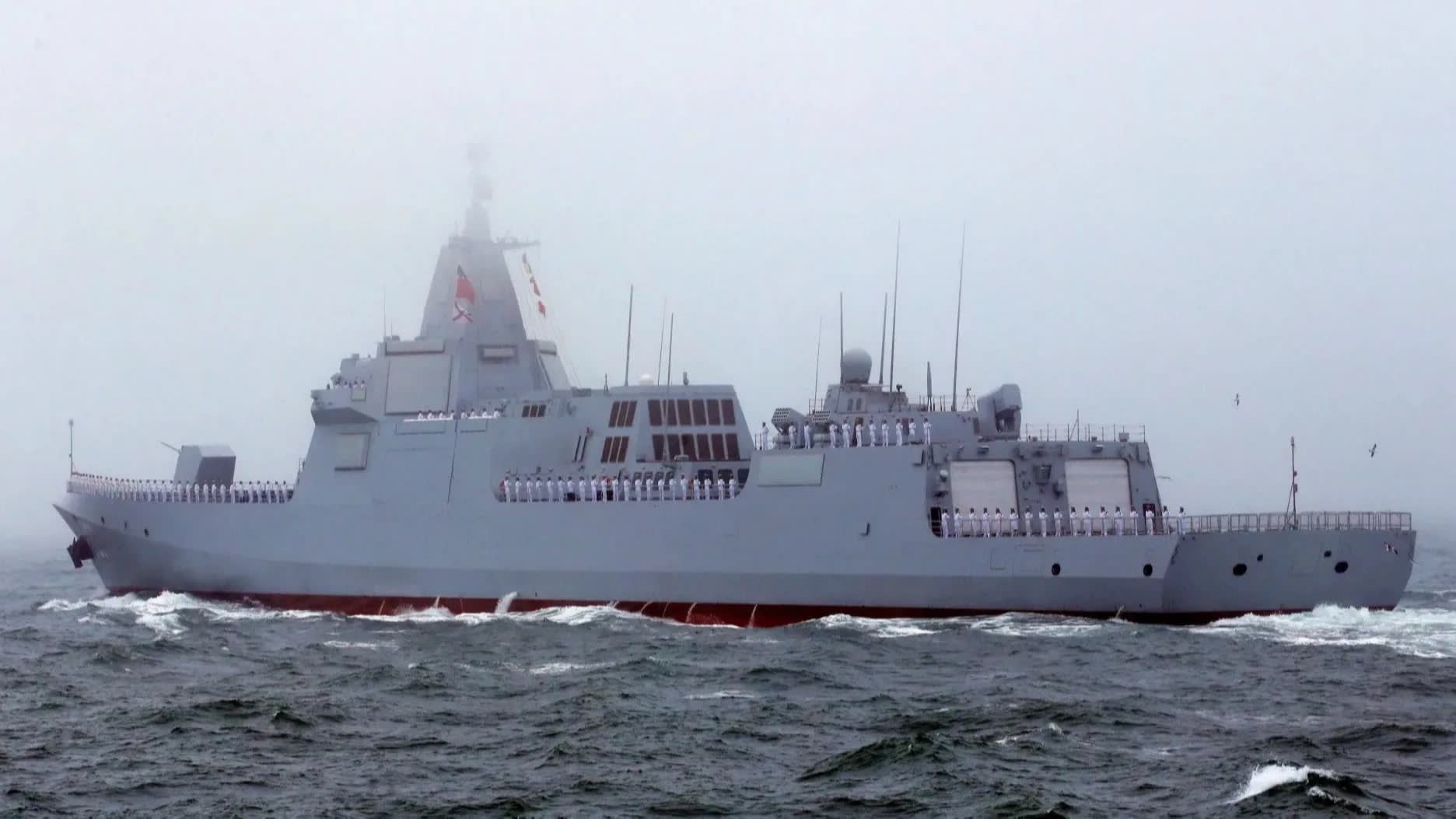 BEIJING -- The Chinese navy commissioned its most advanced destroyer on Sunday in the port city of Qingdao, building out a fleet anchored by the nation's first aircraft carrier.

The Nanchang is the navy's first Type 055 destroyer, a 10,000-ton-class vessel featuring advanced radar and a vertical-launch system with 112 missile cells. It is among the largest destroyers in Asia.

The commissioning, reported by state media, came the day after the reelection of independence-leaning Taiwanese President Tsai Ing-wen.

The Nanchang is expected to join the fleet led by the Liaoning, an aircraft carrier based at Qingdao.