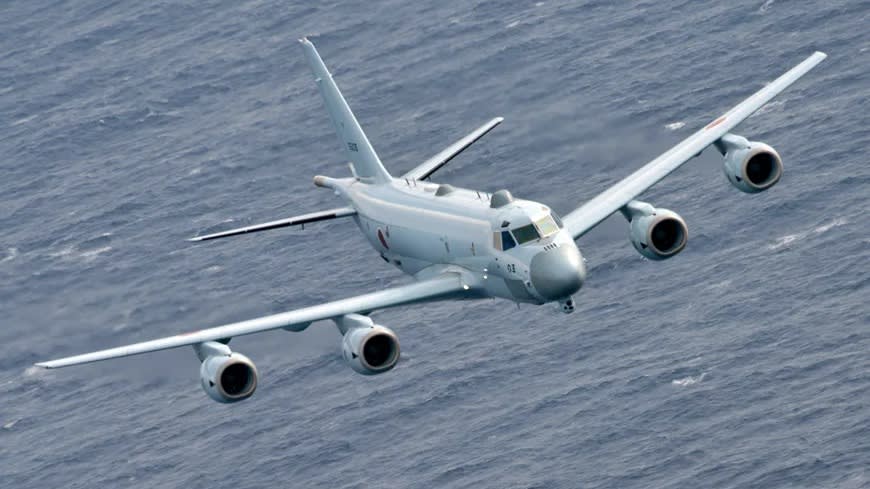 TOKYO -- Japan will begin research on using artificial intelligence to bolster surveillance by naval patrol aircraft, as a changing national security environment forces the Self-Defense Forces to take on wider roles despite a personnel shortage.

The AI would help ascertain whether a target spotted by conventional radar is an enemy vessel or some other threat. Machine learning through previous data would be used to develop the ability to identify a vessel from images that are difficult for the human eye to decipher.

Currently, radar data converted to black-and-white images are scrutinized by experienced SDF personnel. The AI would be able to acquire such expertise instantly.

The Defense Ministry will use a budget of about 900 million yen ($8.25 million) for development in the fiscal year starting in April, with the goal of outfitting Maritime SDF patrol planes with the technology as early as fiscal 2024.

The AI technology will be procured from the private sector, with specifications to be added to minimize the risk of data breaches. The system will be first tested with patrol planes, an area where Japan boasts a technological edge, and will be gradually adopted by other equipment.

With the SDF facing serious manpower shortages, the ministry hopes an AI-guided surveillance system would help ease the burden on the personnel.

Japan is considering sending Maritime SDF patrol aircraft to the Middle East as part of a mission to help protect the region's waterways. The use of AI could help increase the efficiency of the mission.

Elsewhere, both the U.S. and China are researching the use of AI to control unmanned aerial vehicles.