Indonesia bolsters navy as China steps up incursions around ASEAN 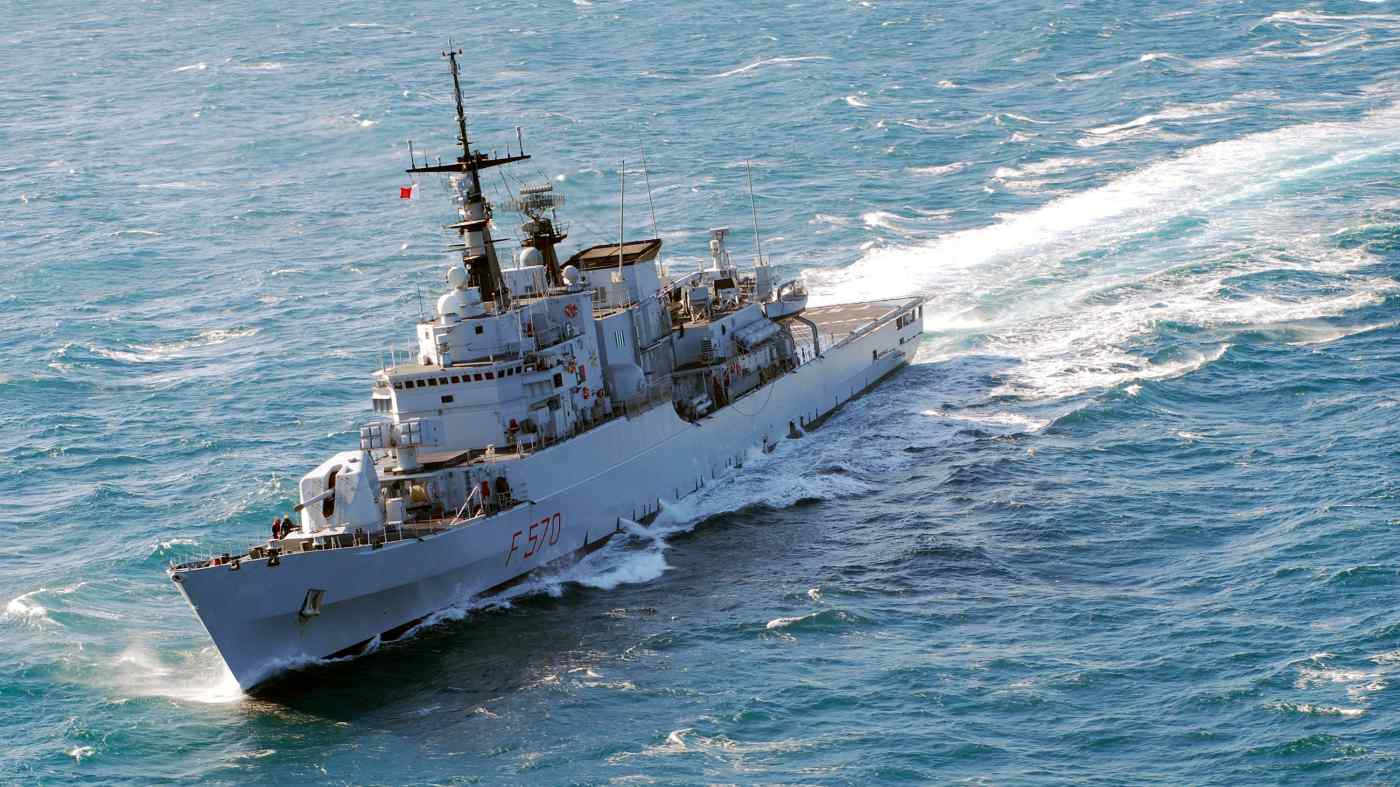 The deal, announced on Thursday by the Italian company, comes amid heightened tensions in the region with China stepping up incursions into Southeast Asian airspace and waters, and less than a week before defense ministers from the Association of Southeast Asian Nations hold their annual meeting.

The vessels are six FREMM multipurpose frigates, and two Maestrale-class frigates. The deal is "of the utmost importance to strengthen the collaboration between two countries in a strategic area of the Pacific," Fincantieri said in a statement.

The value of the deal as well as the delivery data of the vessels were not disclosed, but the two Maestrale class vessels will only be available once the Italian Navy retires them from service and Fincantieri refurbishes them.

Indonesia has a plan to modernize its military equipment by 2024 -- a need that is becoming more pertinent as territorial disputes with China rage on.

Indonesian territorial claims in the South China Sea do not directly conflict with China's, but the exclusive economic zone around Indonesia's Natuna archipelago overlaps with the nine-dash line. Chinese fishing boats have repeatedly operated in the area.

In July last year, Indonesia's navy conducted a four-day exercise in the South China Sea, with a portion staged near the Natuna Islands.

Other parties involved in the South China Sea dispute are the Philippines, Malaysia, Brunei and Vietnam. Beijing and other governments have bolstered patrols in the region, contributing to the increased incursions.

Beijing has ramped up patrols in the Vanguard Bank, a known South China Sea flashpoint between Vietnam and China, where Beijing has an exploratory base. Chinese vessels have remained near the Spratly Islands since March, prompting protests from the Philippines.

Defence ministers from ASEAN will gather virtually next week in their annual meeting to discuss regional security issues, which will likely include talks on Beijing's actions. The Code of Conduct on the South China Sea should also be high on the agenda, with ASEAN foreign ministers and their Chinese counterpart agreeing to "expedite the resumption of the textual negotiations" when they met earlier in the week.

ASEAN defense ministers will also hold meetings with their counterparts from the bloc's dialogue partners, which includes China, U.S. and Japan.