Japan reverses course on F-35, will continue assembly at home 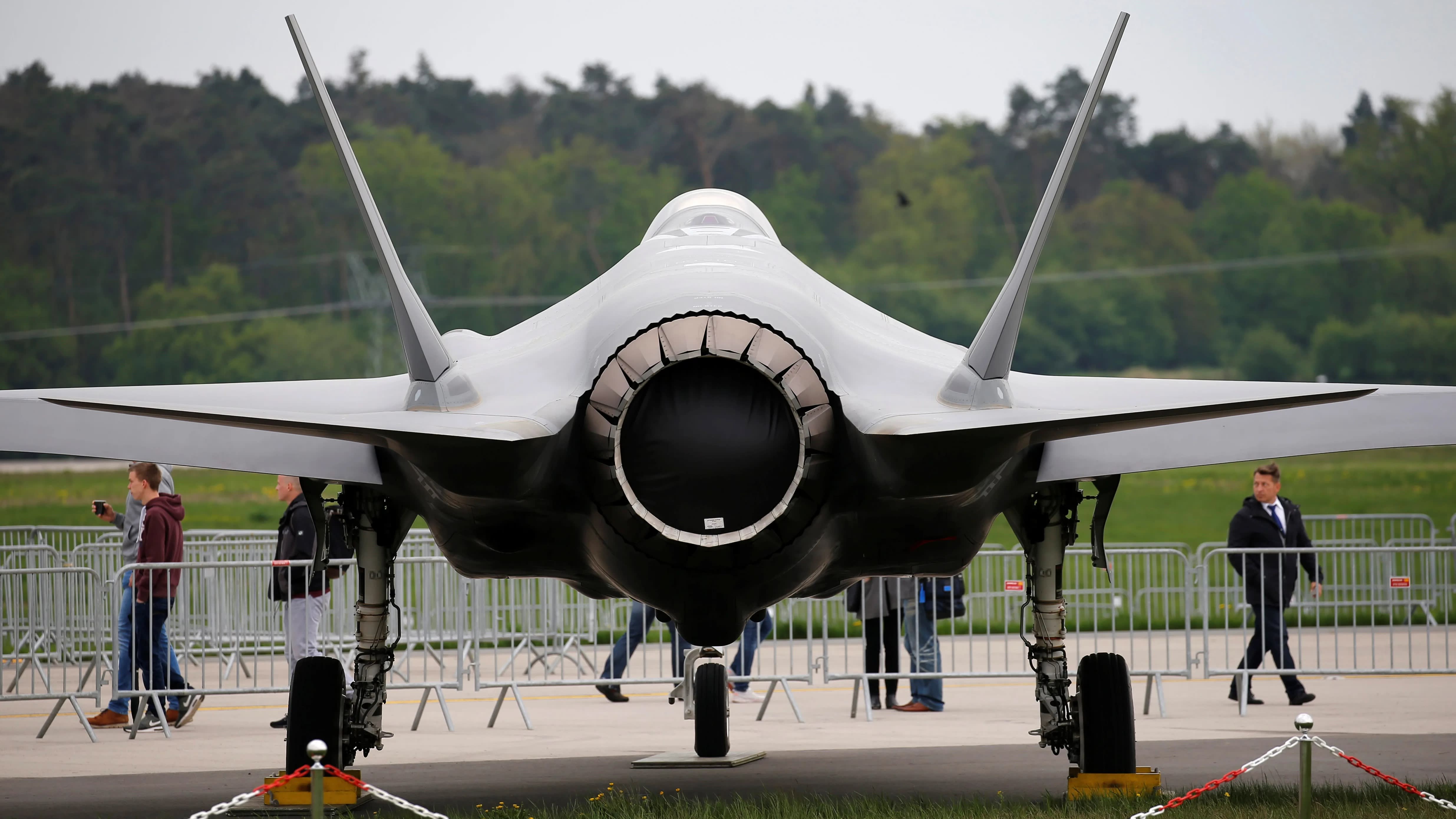 Since Tokyo adopted the F-35A fighter jet in fiscal 2011 under the U.S. Foreign Military Sales program, Japan's Mitsubishi Heavy Industries has assembled and conducted final checks on aircraft sold to the country by Lockheed Martin.

But the costly process prompted a decision by Tokyo to import finished F-35s starting with new contracts made in fiscal 2019, which began in April. Japan's cabinet approved plans at the end of 2018 to buy another 105 F-35s, including 42 F-35Bs, which are capable of short takeoffs and vertical landings.

However, Tokyo looks to reverse that decision after Mitsubishi Heavy revamped its assembly process to reduce costs.

Finishing one F-35 in Japan is now expected to cost 9.37 billion yen ($86.3 million), compared with 9.42 billion yen to ship the plane from the U.S., according to Japan's Defense Ministry. The cabinet is expected to approve the domestic production plan soon.

The F-35 represents a key model for Japan's Air Self-Defense Force. Big orders could alleviate U.S. President Donald Trump's concerns over bilateral trade imbalances, even if the final assembly is done in Japan. In May, Japanese Prime Minister Shinzo Abe showed Trump around the Kaga, a Maritime Self-Defense Force vessel slated to serve as the carrier for F-35Bs.

Both governments are agreed on the production plan, sources familiar with the matter said.