Tokyo seeks closer cooperation with US against new security risks 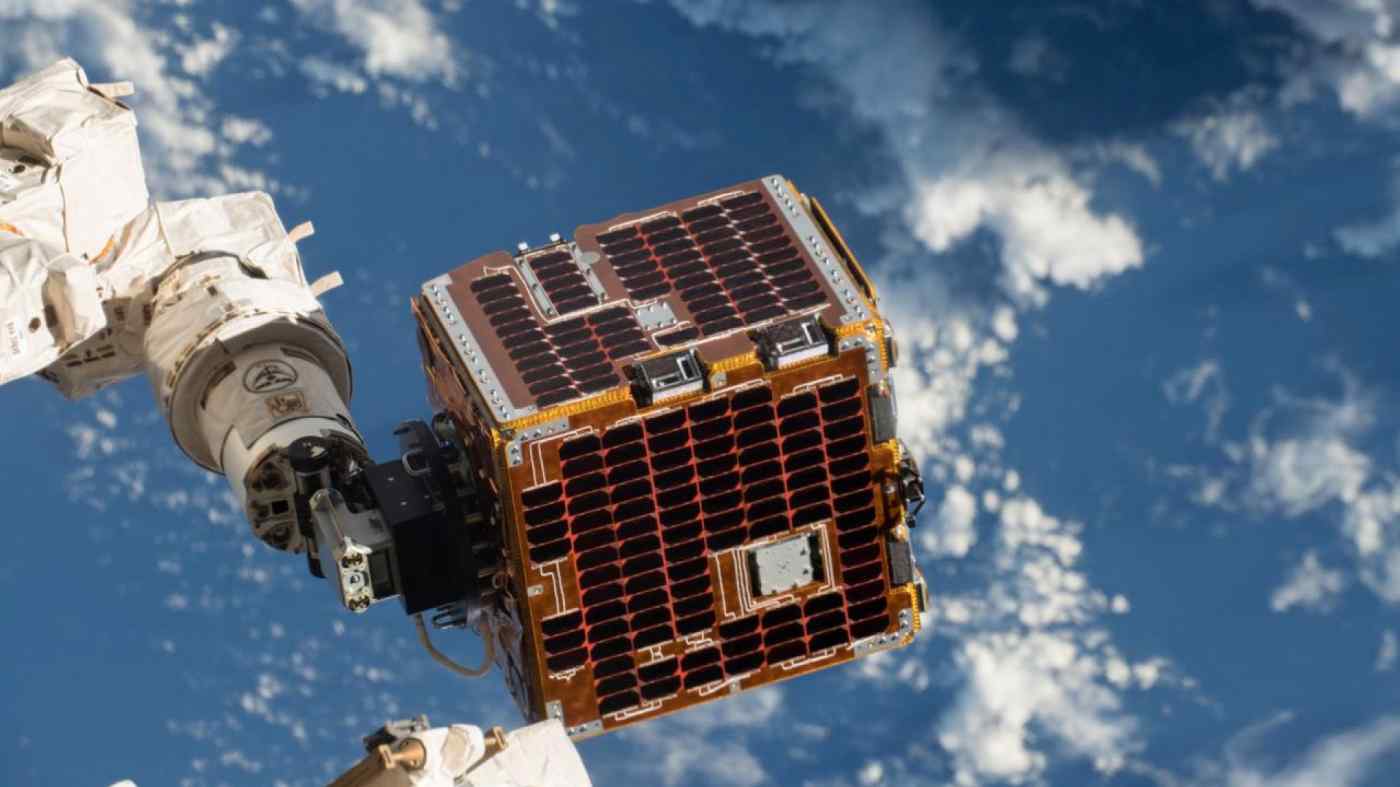 As an initial step, the roughly 20-person team, part of the Air Self-Defense Force, will focus on training personnel and planning surveillance methods, as well as hammering out a framework for cooperating with the U.S.