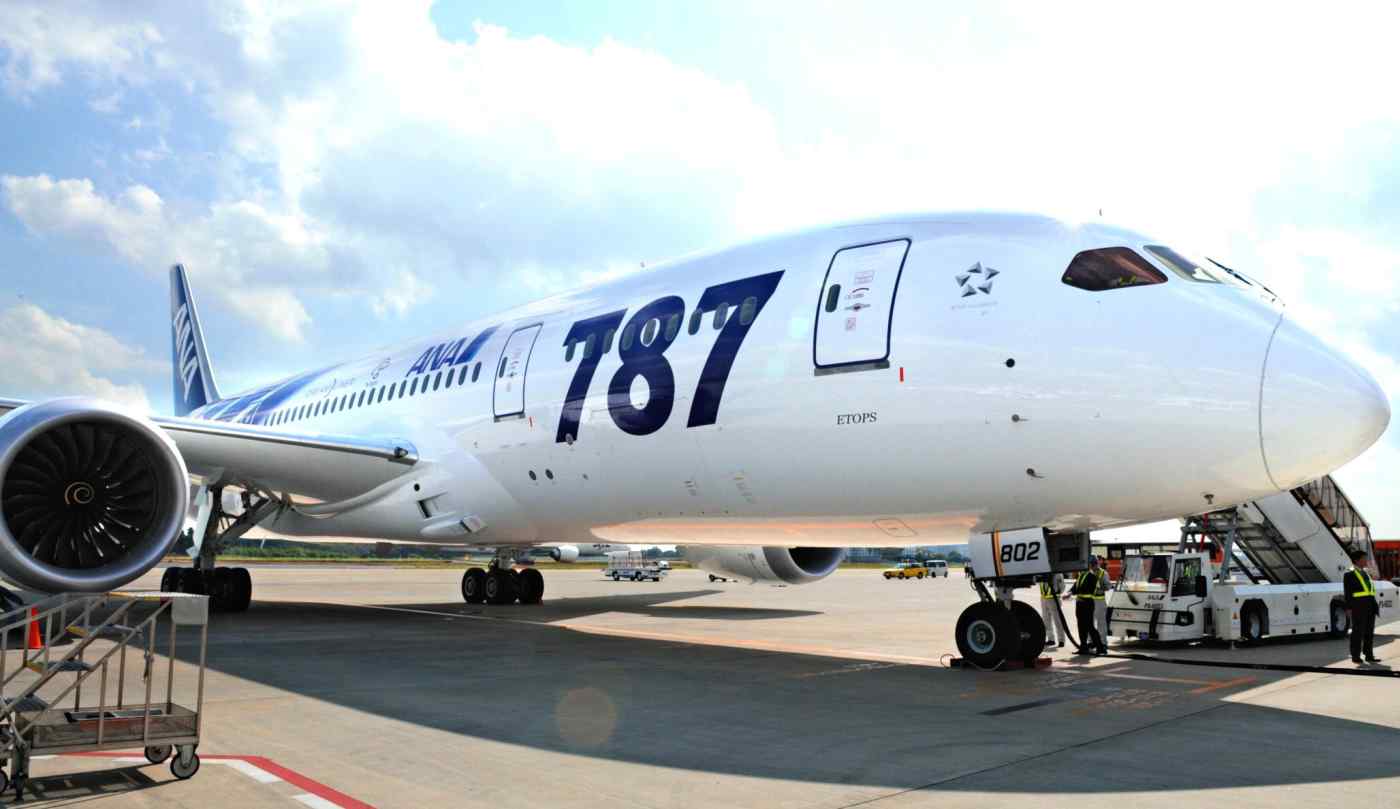 TOKYO/NAGOYA -- After long enjoying its role as a major component supplier for Boeing's flagship 787 Dreamliner, Mitsubishi Heavy Industries is now finding its dependence on the U.S. aircraft builder has more of the makings of a nightmare in the wake of the coronavirus outbreak.

Shock waves rippled across Aichi Prefecture, the heart of Japan's aviation industry, when Mitsubishi Heavy began telling suppliers in mid-April to halt shipments, following up with an announcement Wednesday that its Nagoya aerospace works would be closed until May 29.