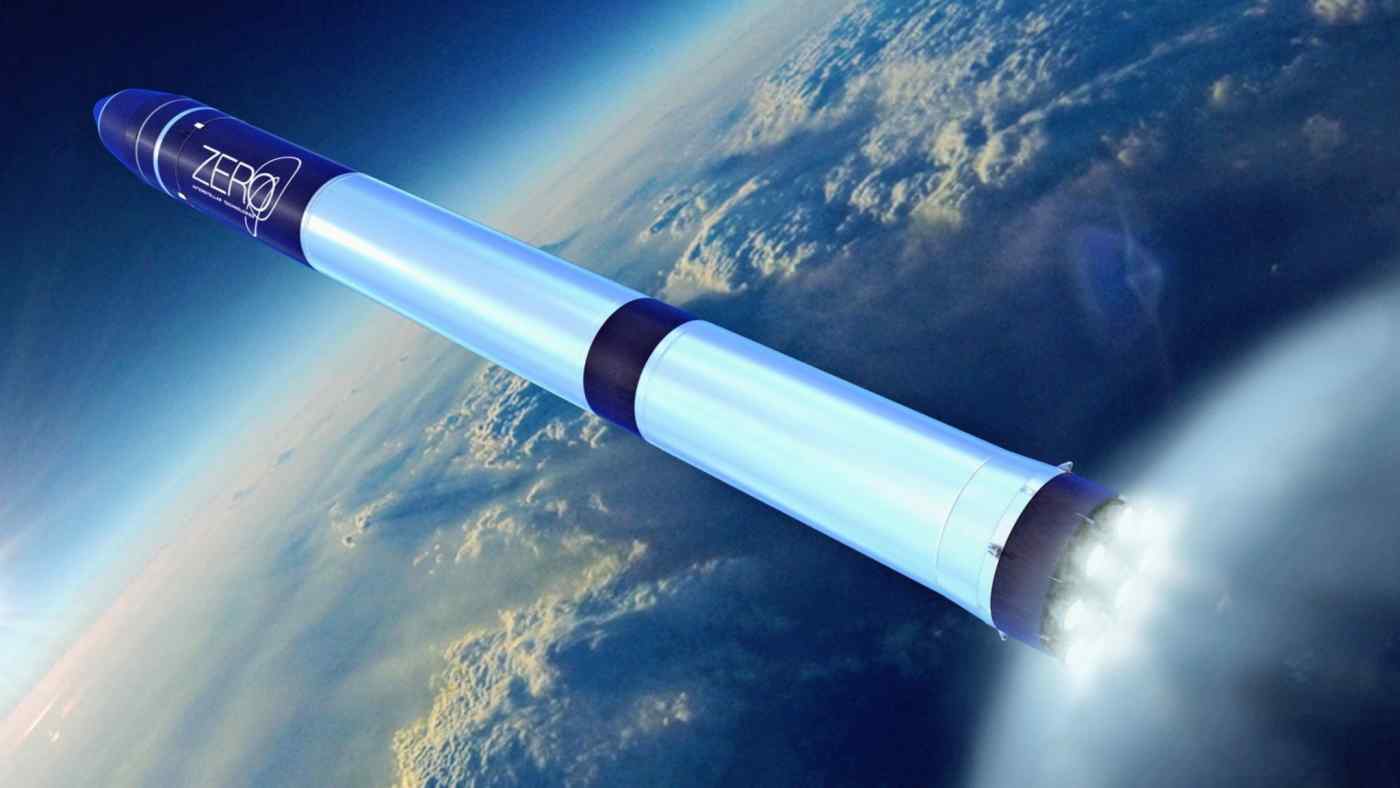 TOKYO/SAPPORO, Japan -- The rocket engine roared to life with a burst of bright orange flame, firing at 70% of full power for five seconds in a test that featured fuel used to power much of the planet but not harnessed to reach outer space: liquefied natural gas.

Interstellar Technologies, a small Japanese rocket startup, conducted this static firing parallel to the ground in mid-March at its site on Japan's northernmost main island of Hokkaido.