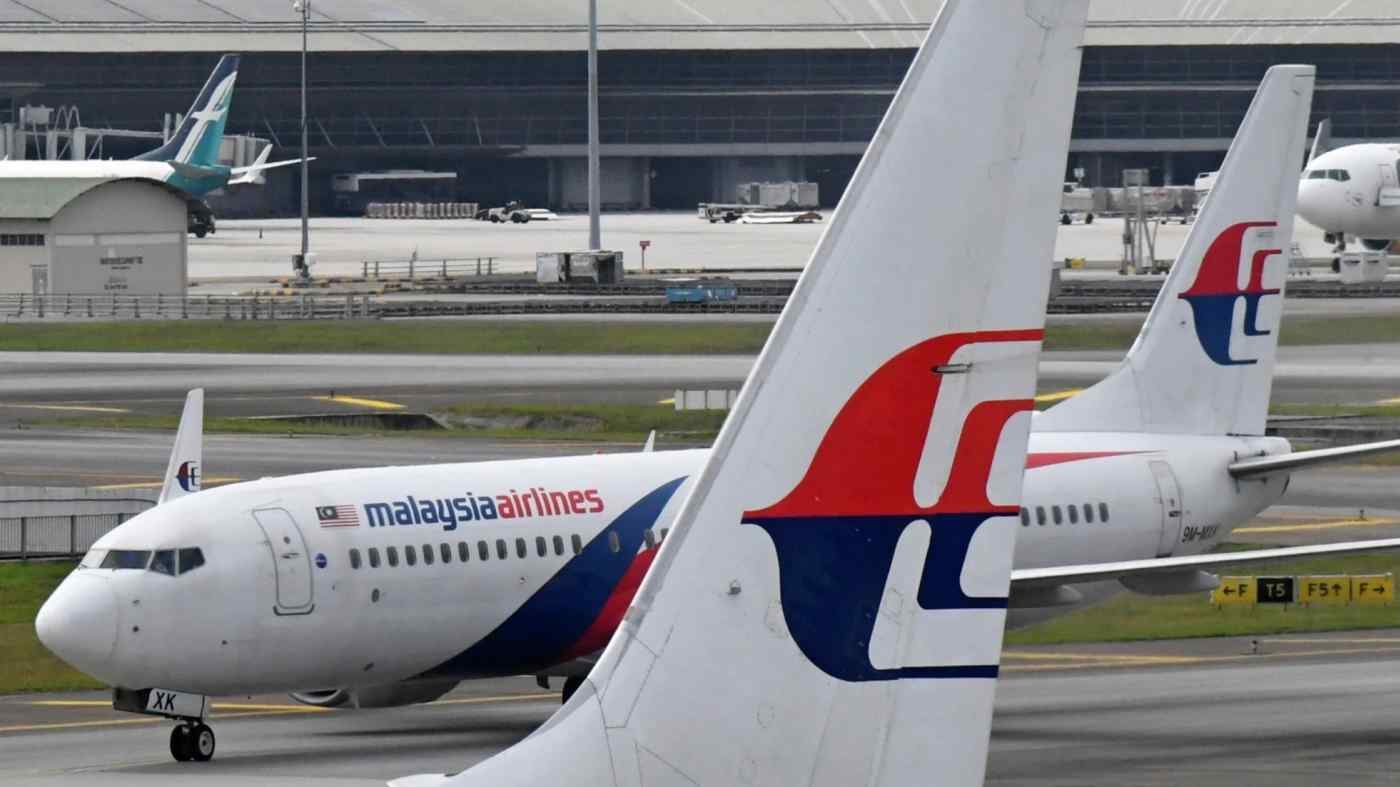 SINGAPORE -- Four sets of investors, including a consortium led by a former chairman of budget carrier AirAsia Group, have come forward with offers to rescue Malaysia Airlines, according to local media reports.

The troubled carrier is now undergoing rehabilitation, and the Malaysian government hopes to accelerate this process with an injection of funds. The prospects remain hazy, however, as Prime Minister Mahathir Mohamad has pledged he would not allow the airline to fire workers.

Mahathir told reporters there were offers from four groups of investors, with many Malaysian companies among them. He said his government will consider all four offers.

The group led by ex-AirAsia Group Chairman Datuk Pahamin Rajab plans to acquire 49% of Malaysia Airlines. He told Mahathir his group would soon start to assess the value of the company's assets. AirAsia Group itself is not believed to be involved in the offer.

Singapore Airlines, which in June agreed on a strategic tie-up with Malaysia Airlines, has not shown enthusiasm about making an investment.

Malaysia Airlines fell into a slump after two catastrophic crashes in 2014, and was nationalized the same year.

Khazanah Nasional, Malaysia's sovereign wealth fund, injected 6 billion ringgit ($24.7 billion) in the company and initiated a restructuring process that cut 6,000 workers, but the airline has been slow to recover.