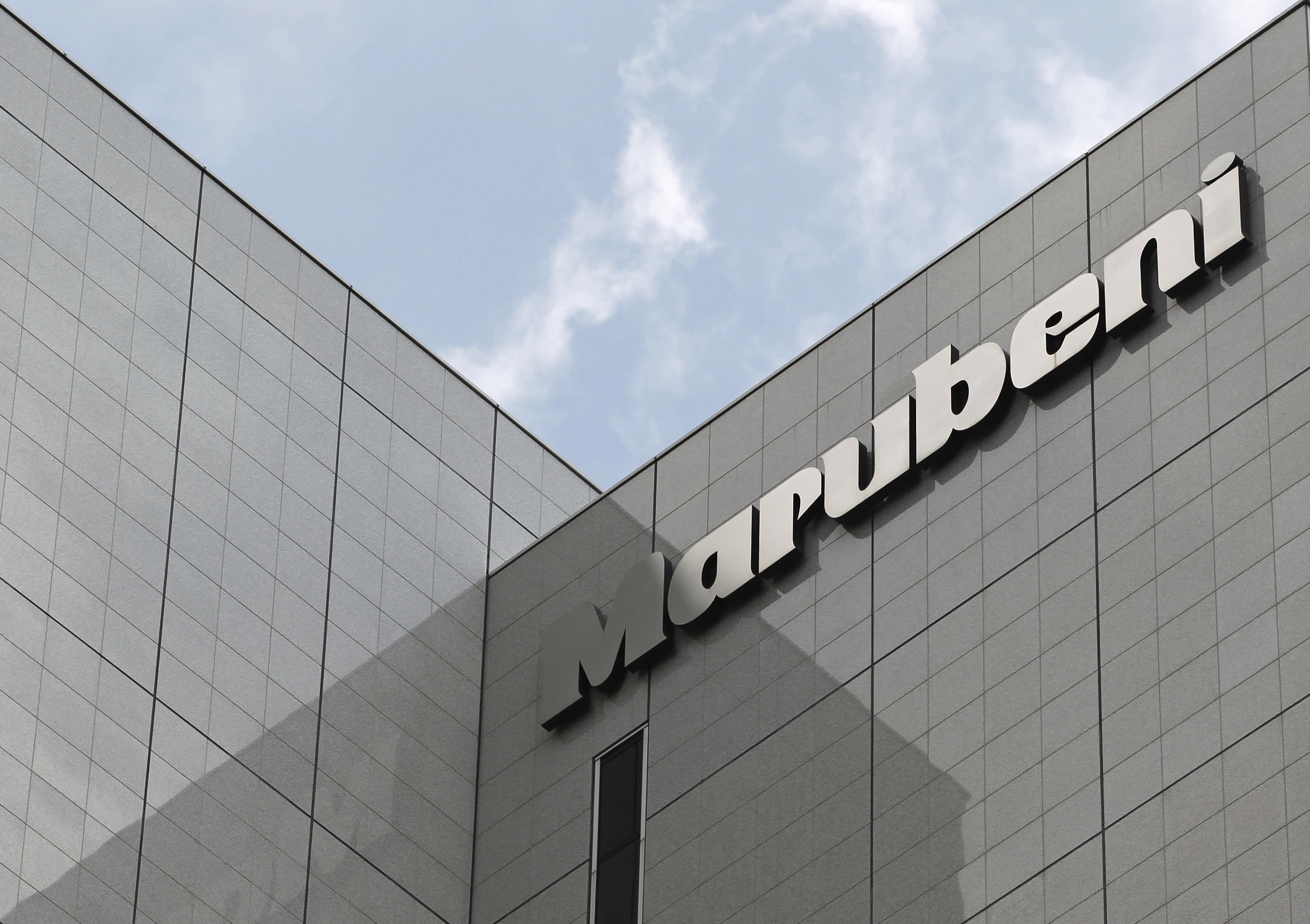 TOKYO -- Japan's Marubeni Corp. announced on Tuesday that it will form a partnership with Italian aerospace startup D-Orbit aimed at the satellite launch business.

The trading house is already an investor in Japanese startup Interstellar Technologies but the partnership with D-Orbit will focus on studying the development of an agile satellite release system to attract European demand for small satellite launches.

Marubeni formed a capital partnership with Interstellar, run by entrepreneur Takafumi Horie, in November. Interstellar develops and manufactures a small-sized space rocket, MOMO, as well as Zero, which can launch small satellites into orbit.

D-Orbit focuses on orbital transportation and possesses proprietary technology. With the three-way partnership, the companies will seek to build an integrated system that can handle the development, manufacturing, and launch of satellites.

"Through this cooperation with [Interstellar] and D-Orbit, we are confident that our team can offer and arrange small satellite transportation services in a timely manner to appropriate orbit for (a) wide range of satellite operators, not only for (the) European and Asian market," Tomomichi Inomoto, general manager for defense and space at Marubeni, said in a statement.