Mitsubishi Aircraft fights skepticism as it targets US 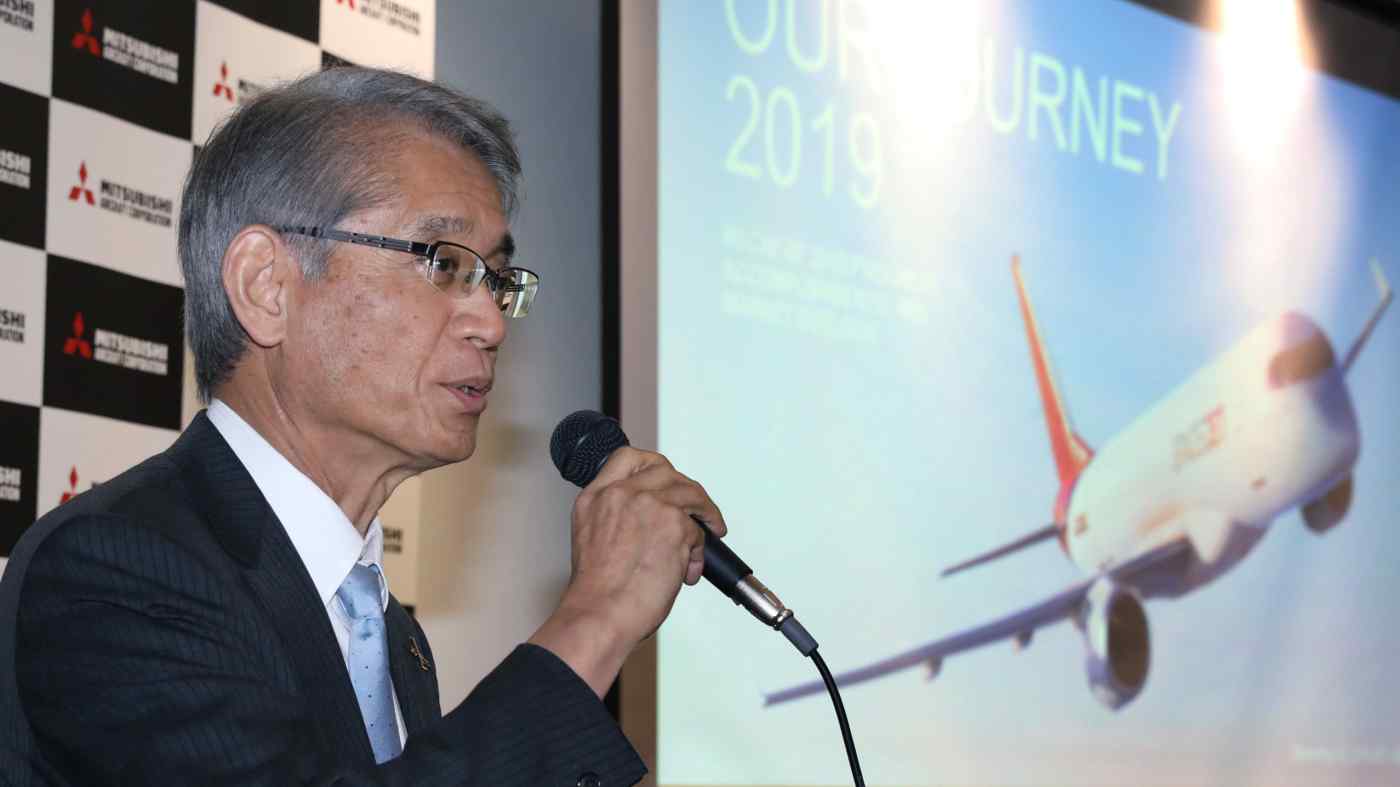 NAGOYA -- Mitsubishi Aircraft said Friday that it was making progress toward the launch of its SpaceJet aircraft, as it faces skepticism about its ability to compete with established jet makers.

The Nagoya-based company, a subsidiary of Mitsubishi Heavy Industries, updated the Japanese press on its regional jet program for the first time in six months, reporting that its three-year turnaround effort was progressing under a new foreign-led team after five delays to its delivery schedule since 2013.