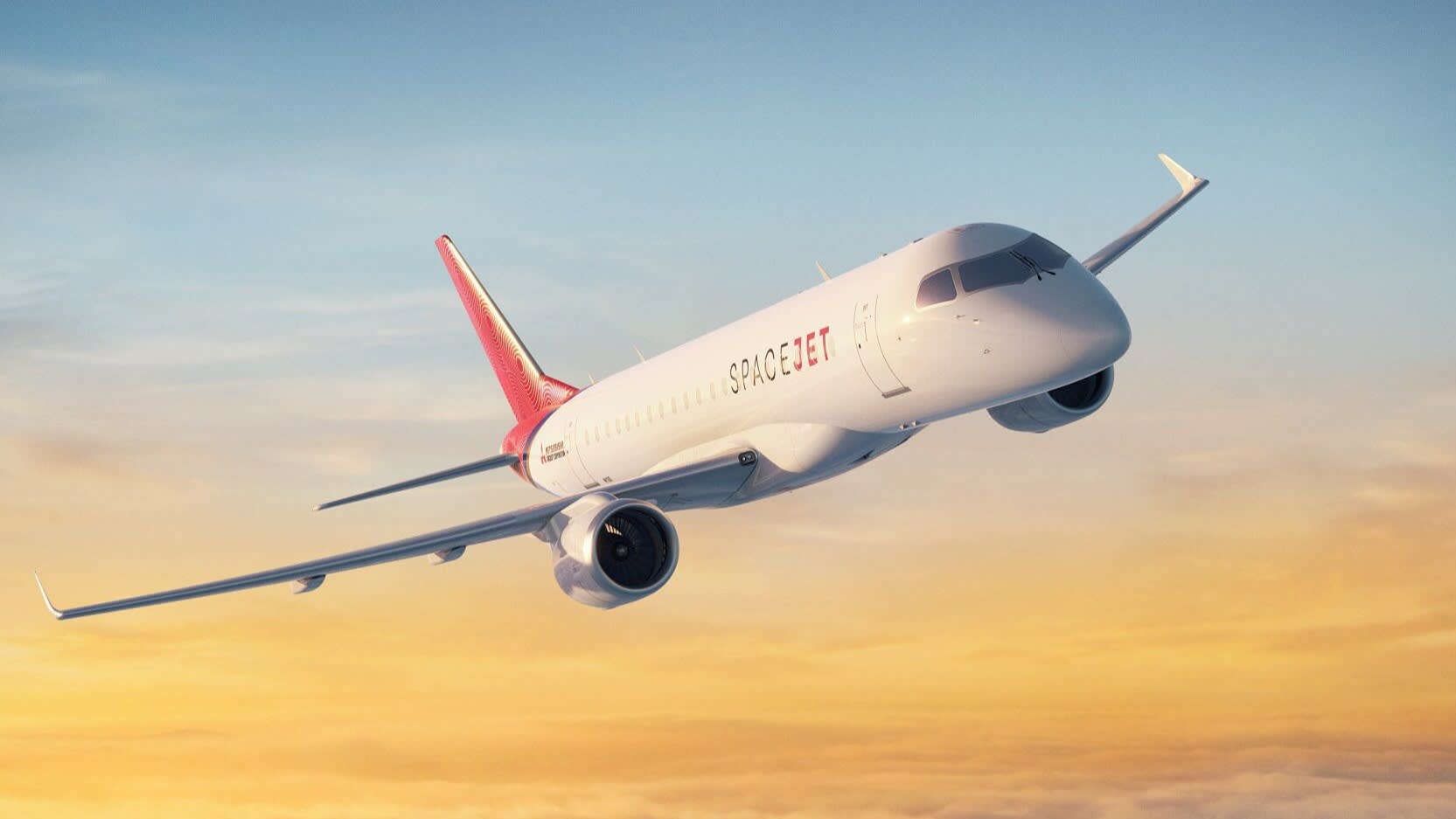 TOKYO -- Mitsubishi Heavy Industries has moved closer to a final decision on freezing its regional jet program, Nikkei has learned, casting doubt on hopes for the first Japanese-built passenger plane in half a century.

The program, known as SpaceJet, has been beset by delays since its 2008 launch and now faces a global slump in air travel owing to the coronavirus pandemic.

Mitsubishi Heavy sees little near-term prospect of generating profit from the jet business, which has consumed more than 1 trillion yen ($9.5 billion) in development costs and weighed on the earnings of one of Japan's biggest industrial groups.

An announcement will be made Oct. 30 when the company presents its next medium-term business plan.

The program, which began as the Mitsubishi Regional Jet, would have produced the first homegrown Japanese passenger plane since the 1960s-era NAMC YS-11 turboprop. About 50 billion yen in state aid was provided for Mitsubishi Heavy's effort, which some had hoped would spawn an aerospace industry as expansive for Japan as the automotive sector.

Mitsubishi Heavy had aimed to deliver the first SpaceJet as early as fiscal 2021. All Nippon Airways, Japan Airlines and other carriers have ordered about 300 of the 90-seat-class jets.

The aircraft continues to undergo trials for certification. But even if the plane is certified, Mitsubishi Heavy has no plans to begin mass production.

The SpaceJet program's struggles contributed to Mitsubishi Heavy's first annual pretax loss in two decades in the year ended in March. The company expects only to break even in the current fiscal year, compared with the year-earlier 32.6 billion yen pretax loss.

The looming decision to freeze the regional program follows repeated cutbacks to the business.

In May, Mitsubishi Heavy wrote down the value of its SpaceJet business assets to zero. It booked a 263.3 billion yen loss for the program in the year ended in March.

Development spending was halved for the current fiscal year, and development of a 70-seat-class version geared for the North American market has already been halted. The staff of roughly 2,000 at subsidiary Mitsubishi Aircraft, headquartered in Toyoyama near Nagoya, has been cut by more than half, while development centers in the U.S. and Europe have closed.