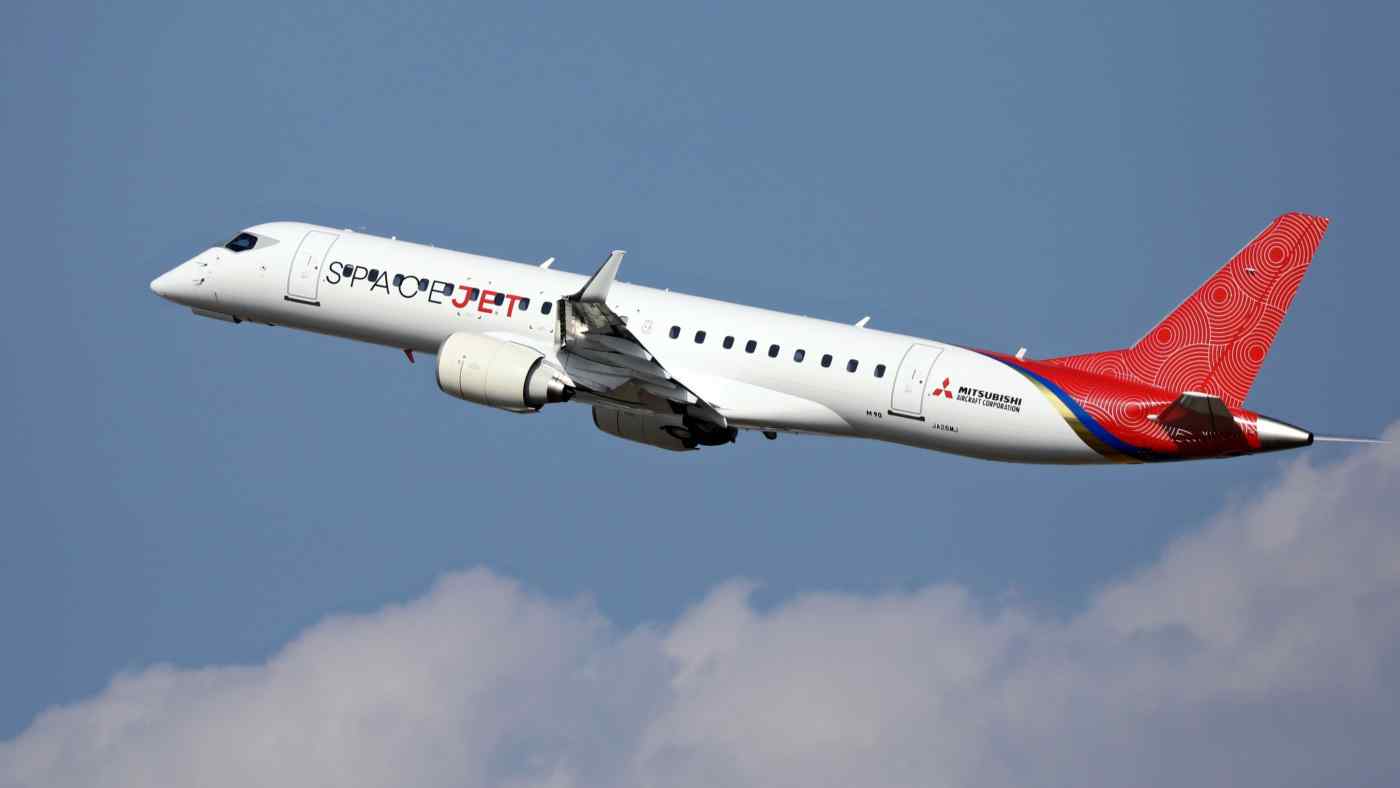 TOKYO -- Mitsubishi Heavy Industries will shut down a flight testing center in the U.S. state of Washington for its SpaceJet program, ending all international operations for building Japan's first homegrown passenger airliner in decades.

The decision follows Mitsubishi Heavy's announcement last month that it would "temporarily pause" the regional jet project, all but freezing test flights and mass production.

The closure of the testing center in the city of Moses Lake likely will result in job cuts. The site is thought to employ dozens of engineers and other staff.

Run by subsidiary Mitsubishi Aircraft on the premises of an international airport, the center opened in 2016 to pursue type certification, a prerequisite for commercial flight.

The program, which began as Mitsubishi Regional Jet, was already beset by delays and other setbacks when the coronavirus pandemic hit, sinking air travel into a global downturn.

In May, Mitsubishi Heavy decided to shut the U.S. headquarters of Mitsubishi Aircraft and an office in Canada, as well as a location in Europe. The closure of the Moses Lake site will leave the group with no SpaceJet operations outside of Japan.

The program's budget for the three years beginning April 2021 was slashed last month by roughly 90% from the amount allocated under the preceding three-year period.

Mitsubishi Aircraft staff will be cut to fewer than 500 members by the end of March from around 1,500 in May.