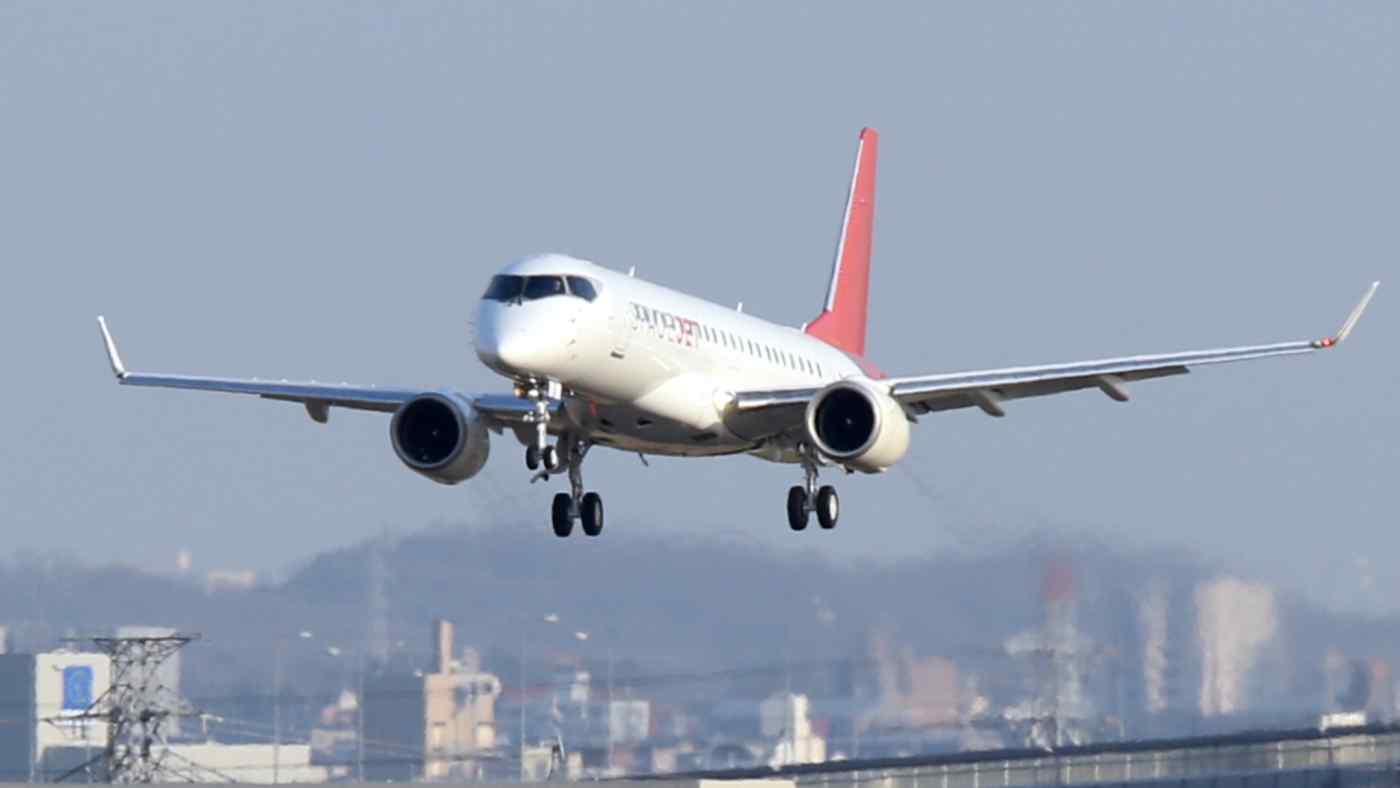 NAGOYA, Japan -- The company behind the Mitsubishi SpaceJet reduced its capital by more than 99% last month to help cover losses stemming from its now-frozen plan to build Japan's first jetliner.