Mitsubishi jet turns to Europe while awaiting US takeoff 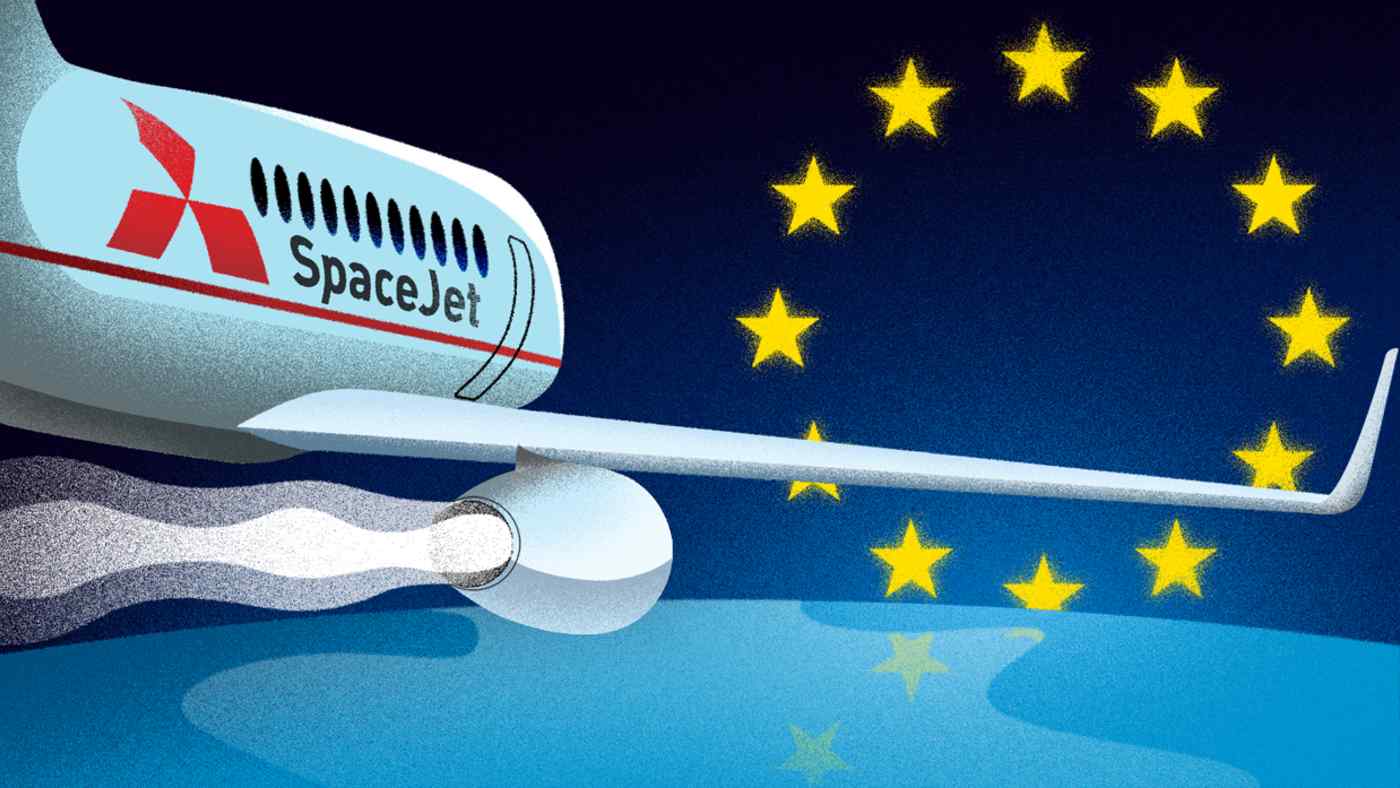 TOKYO -- Mitsubishi Aircraft is winning orders for its SpaceJet plane outside its home market, including in Europe, as it fights to become Japan's first global commercial aircraft maker despite numerous setbacks.

The prospective orders, which came last week in the form of memorandums of understanding and commitment letters, bring the total number of orders for the SpaceJet to 490 from 400, said people familiar with the matter. The latest orders are for the SpaceJet M100, a 76-seat regional jet, plans for which were announced at the Paris Air Show in June.