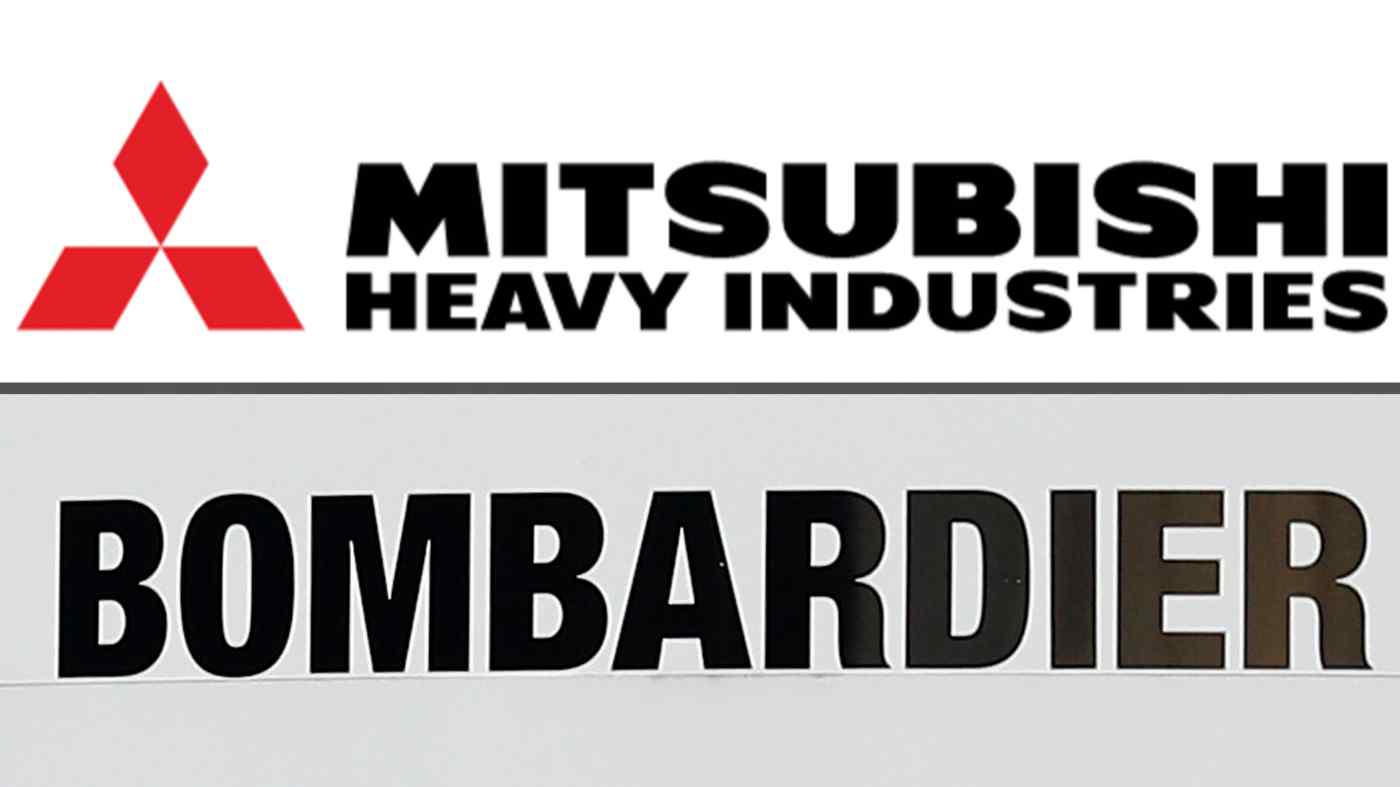 TOKYO -- Mitsubishi Heavy Industries said Thursday that it will formally acquire Bombardier's regional jet program on June 1, nearly a year after the deal was first announced, but said it will likely write down the entire value of the acquisition.

Mitsubishi Heavy first announced it would acquire the Canadian Regional Jet, or CRJ, program on June 25 for $550 million (58.4 billion yen). The Japanese company now says it will write down the value of the acquisition in the current fiscal year, which ends March 2021 by an estimated 50 billion to 70 billion yen.