Disruption to aviation industry likely to be short-term 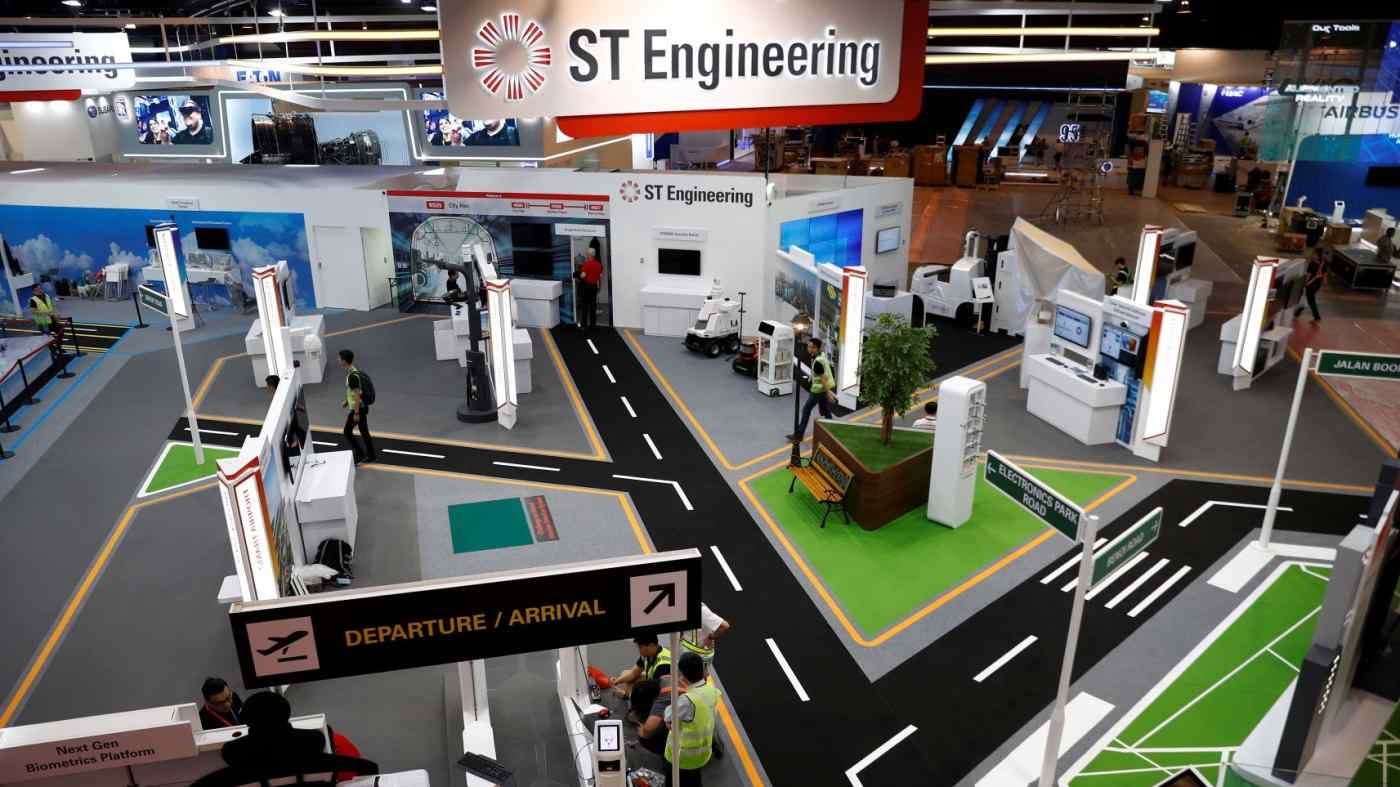 SINGAPORE (Nikkei Markets) -- Singapore Technologies Engineering's aircraft maintenance business may take a short-term hit as demand for air travel drops and airlines reduce frequencies due to the spread of the coronavirus, but overall, the disruptions due to the disease are "not material," its chief executive said.

Speaking at a briefing on the results for last year, Vincent Chong, who is also the company's president, said the engineering group would press ahead with plans to grow its maintenance, repair and overhaul capabilities as well as related businesses such as aircraft leasing.

St Engineering cited the tendency for air travel demand to recover very quickly after major events such as the SARS outbreak in 2003 and the global financial crisis a decade ago.

"If we look back over the years, the aviation industry is very resilient. It will bounce back and grow," said Lim Serh Ghee, the president of ST Aerospace, which is ST Engineering's aviation arm.

The company said the limited impact of the outbreak assumes it lasts till the middle of the year.

ST Engineering, which is the world's largest provider of maintenance and repair services for aircraft bodies, is also keen to invest in new growth areas such as unmanned aircraft.

The group's recent initiatives in the aviation sector include the sale of 30 aircraft engines via a securitization structure to free up capital for future investments as well as maintenance deals with Australia's Qantas Airways, South Korea's T'way Air and engine maker CFM International.

Earlier in the day, the company said net profit for its aerospace business grew 10% to 268.9 million Singapore dollars ($191.6 million) last year as revenues soared 30%. As a whole, the group, whose business sectors include electronics, land systems and marine, reported a 17% growth in net profit to S$577.9 million with revenue increasing also by 17%.

ST Engineering's decision to continue with its expansion plans comes as airlines face a tough first quarter, hurt by a ban on visitors from China by various countries as well as advisories warning against travel to other affected countries such as Japan, South Korea and Singapore.

The International Civil Aviation Organization, in a report earlier this month, said around 70 airlines have cancelled all international flights to and from mainland China, the epicentre of the COVID-19 outbreak. A further 50 carriers have curtailed operations.

For global airlines, the cuts in capacity equate to a potential $4-$5 billion reduction in gross operating revenues.

Prior to the outbreak, airlines had planned to increase capacity on international routes to and from China by around 9% in the first quarter of 2020 from a year ago, said ICAO, a specialized agency under the United Nations.