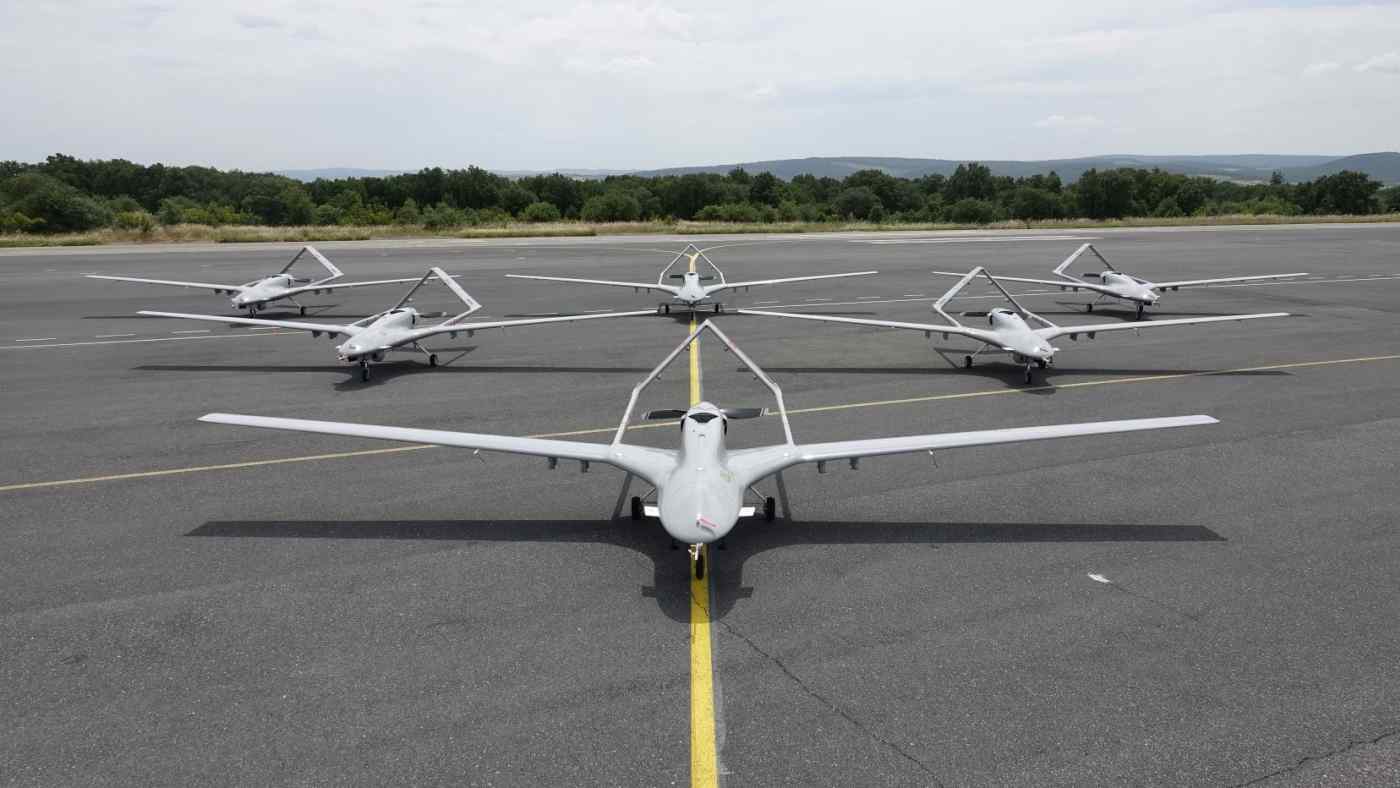 ISTANBUL -- A new baby lemur that was born at Kyiv Zoo in Ukraine's capital has been named "Bayraktar," Mayor Vitali Klitschko, a former heavyweight boxing champion, announced in a Telegram post on Friday.

The stripy-tailed lemur got its name from the Turkey-made drone that is under the global spotlight once again for its battlefield success. Like in Azerbaijan, Syria and Libya, videos of the armed Bayraktar TB-2 taking out Russian tanks, armored vehicles and surface-to-air missile defense systems have been widely shared on social media.