US Congress formally notified of drone sale to Taiwan: aide 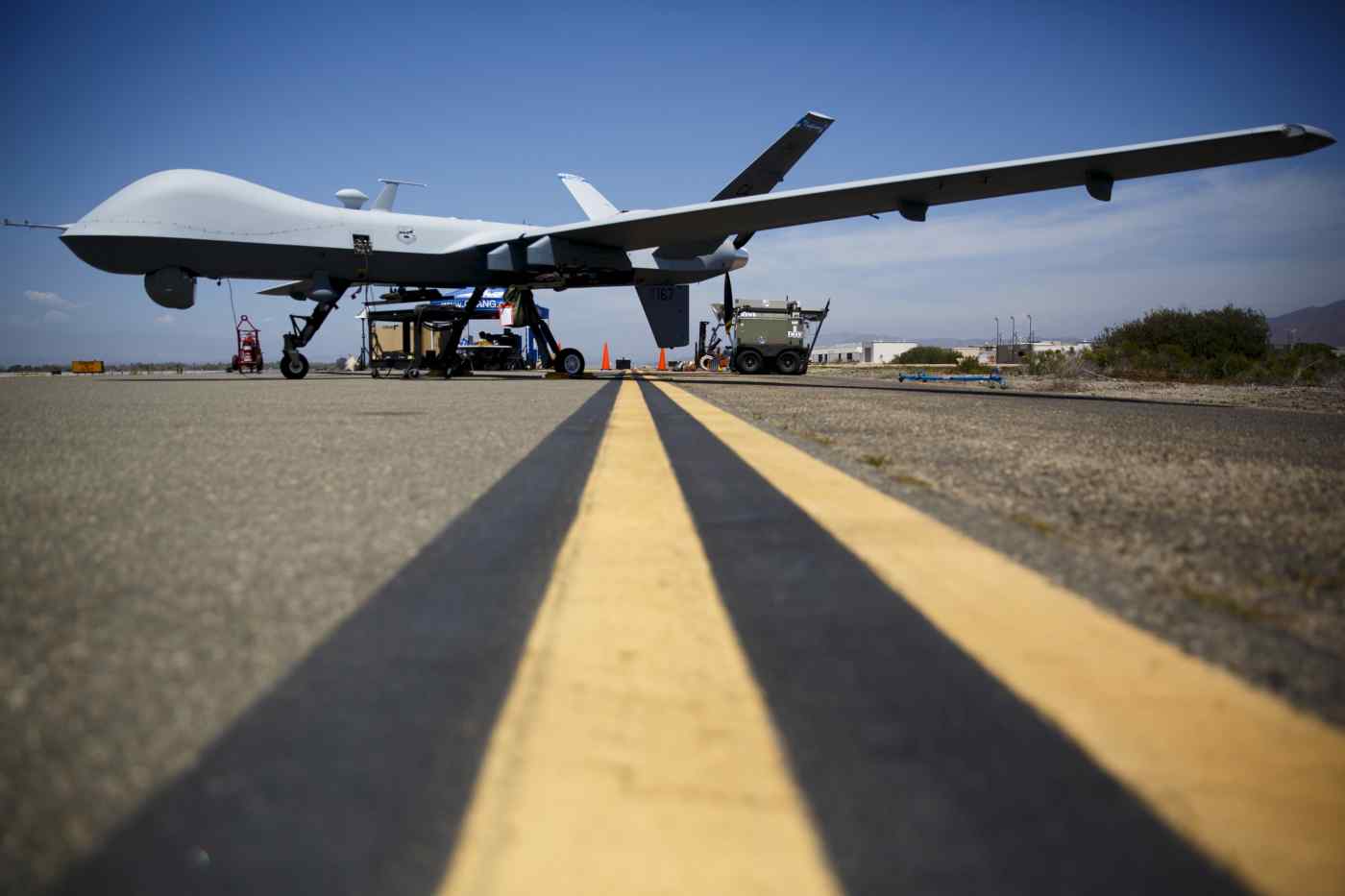 WASHINGTON (Reuters) -- The U.S. State Department cleared the potential sale of four sophisticated U.S.-made aerial drones to Taiwan in a formal notification sent to Congress, a congressional aide said on Tuesday, the last step before finalizing a weapons sale that will further anger China.

The $600 million deal would be the first such sale since U.S. policy on the export of sophisticated and closely guarded drone technology was loosened by the Trump administration.

Reuters reported in recent weeks on the administration moving ahead with four other sales of sophisticated military equipment to Taiwan, with a total value of around $5 billion, as it ramps up pressure on China and concerns rise about Beijing's intentions toward the island.

The U.S. State Department's formal notification gives Congress 30 days to object to any sales, which is unlikely given broad bipartisan support for the defense of Taiwan.