Navy strengthens activity in the Arctic 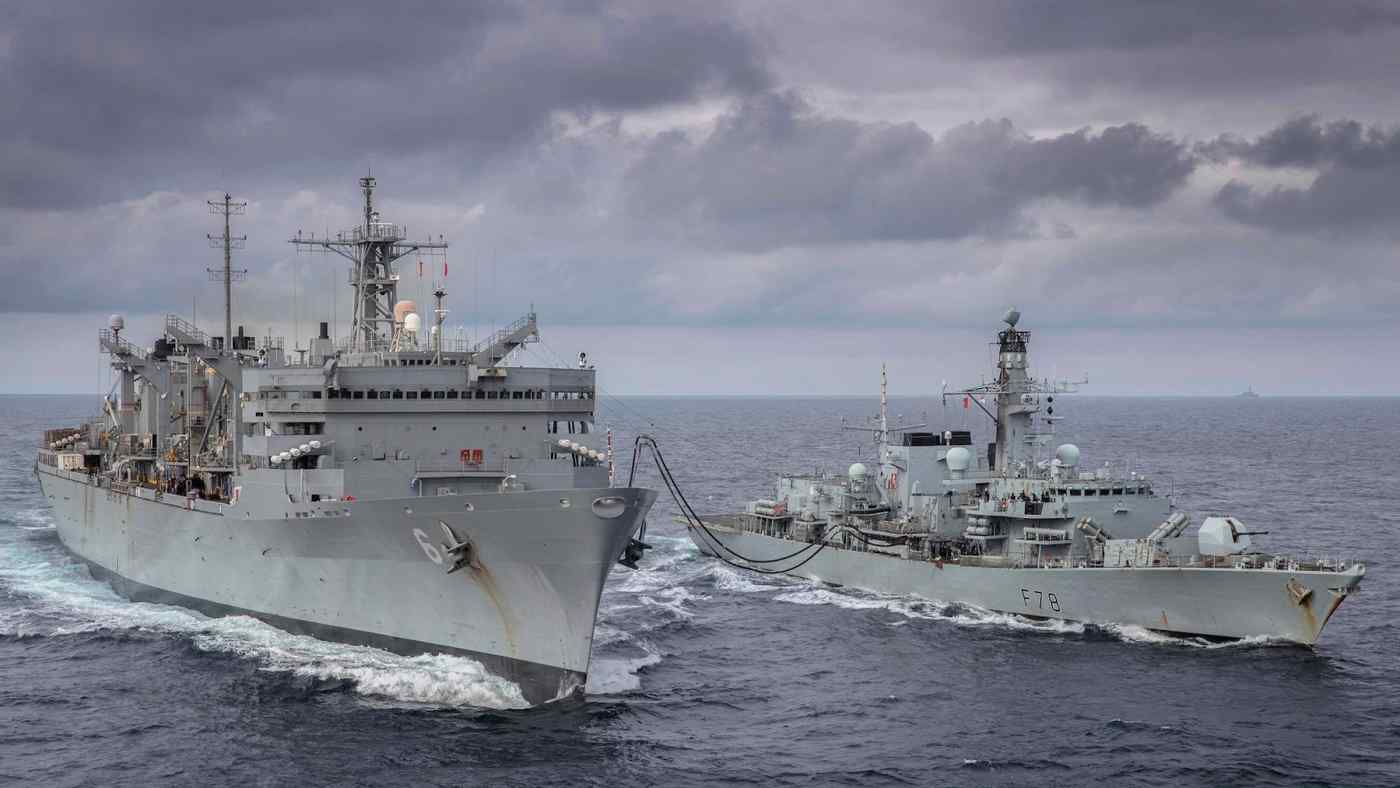 NEW YORK -- Four U.S. Navy ships entered the Barents Sea off Russia for the first time in more than 30 years, the Navy said Monday, in what is seen to be part of a new Arctic strategy.