US satellites would slash cost of Japan defensive strike: expert 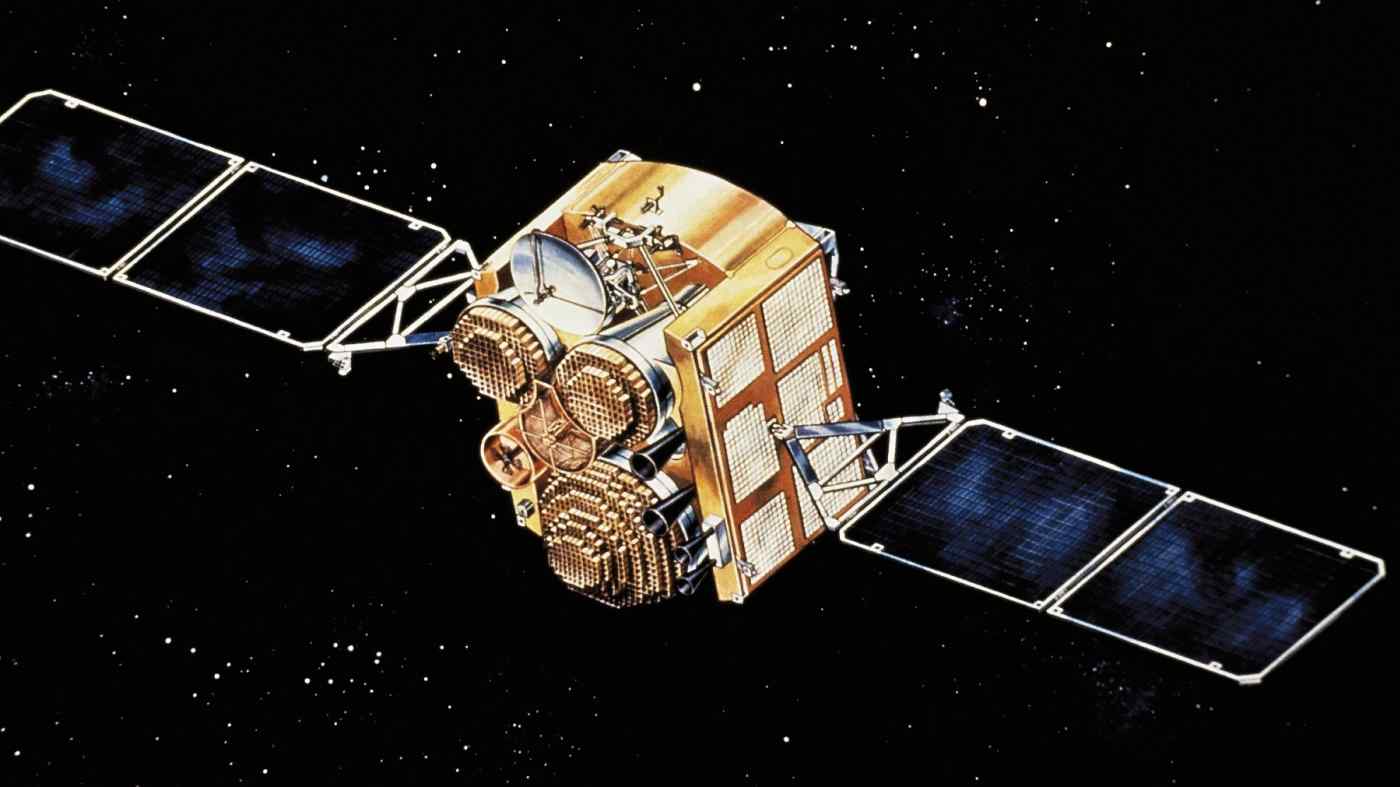 TOKYO -- Japan can dramatically reduce the cost of developing the capability to strike enemy missile bases before an imminent attack if it uses the U.S. military's satellite-based early warning system, an analysis by a professor at the National Defense Academy shows.

The average annual cost of the necessary equipment and systems -- including development, production, maintenance and decommissioning expenses, divided by expected years of service -- could be cut as low as 22.4 billion yen ($209 million), according to Yasuhiro Takeda.

Base strike capabilities are being debated by the Japanese government as an alternative to the Aegis Ashore missile shield, deployment of which has been suspended due to surging costs. The average annual cost of the batteries has been estimated at about 41.2 billion yen.

If Japan can get by without building its own early-warning satellite network, "we can possess enemy base strike capabilities at a lower cost than land-based Aegis systems," Takeda said.

Three elements are needed for Japan to launch an anticipatory strike to head off an imminent attack: systems to identify and locate targets, the ability to overcome enemy anti-air defenses, and firepower for the strike itself.

Cost will be only one factor in Tokyo's decision. For example, while the Tomahawk option is cheaper, it could also be less effective, as the cruise missiles are easier to shoot down.

Takeda's analysis notes that Japan could reduce its financial burden by leveraging its alliance with the U.S. Using American intelligence to identify targets instead of building a new early warning system would cut the annual cost of an F-35A-based system to 87 billion yen and an Aegis-based setup to a quarter of that price.

Tokyo holds that strikes against enemy bases in response to an imminent attack are a legitimate form of self-defense and seeks to differentiate them from preemptive or preventive actions that could violate international law.

The capability does not run counter to the government's interpretation of Japan's pacifist constitution, though the ruling Liberal Democratic Party is concerned about potential public opposition ahead of upcoming lower house elections. The party also still needs to win over coalition partner Komeito, which tends to be more dovish on security.

The discussion comes as the U.S. presses allies including Japan to shoulder more of the cost of hosting American troops. Negotiations between Tokyo and Washington are set to begin this fall.