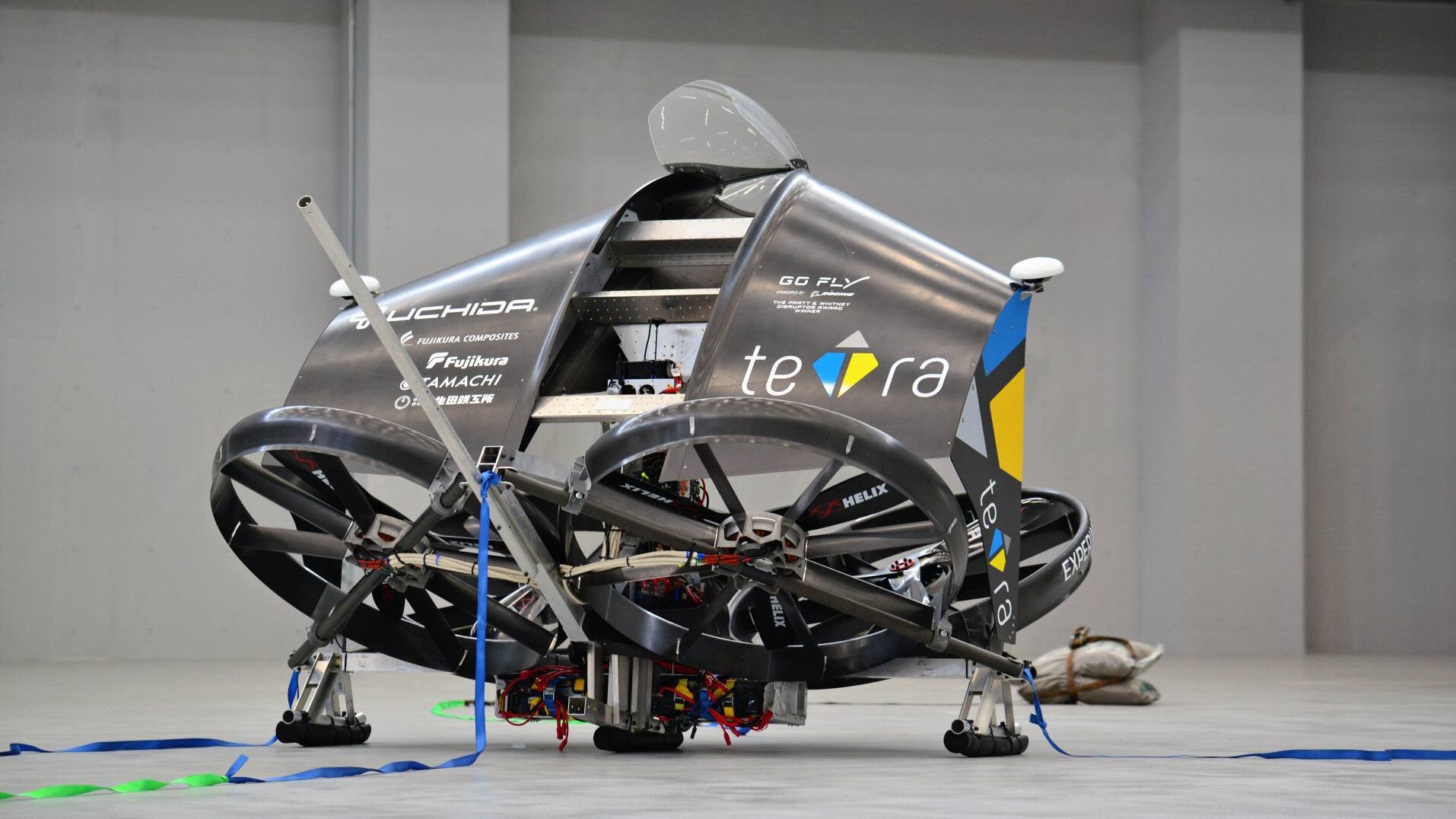 TOKYO -- A startup founded at the University of Tokyo has moved a step closer to developing flying cars by teaming with an aircraft component maker.

The startup, which is aiming to commercialize a single-passenger vehicle that flies with propellers, has formed a capital and business partnership with Yoshimasu Seisakusho, a Tokyo-based producer of aircraft engine parts.

Yoshimasu will invest 50 million yen ($470,000) into teTra and help the startup build titanium and aluminum components that need to withstand high temperatures.

Formed in 2018, teTra Aviation is working on a vehicle that can take off and land vertically using propellers, powered by both an engine and an electric motor. The company aims to commercialize the product in the U.S. next year.

TeTra won the $100,000 Pratt & Whitney Disruptor Award at Boeing's GoFly personal flight contest in February. The startup has said it is the first Japanese company to receive a test flight permit for an electric vertical takeoff and landing vehicle from the U.S. Federal Aviation Administration.