$180m contract will utilize Japan's experience in typhoons and flooding 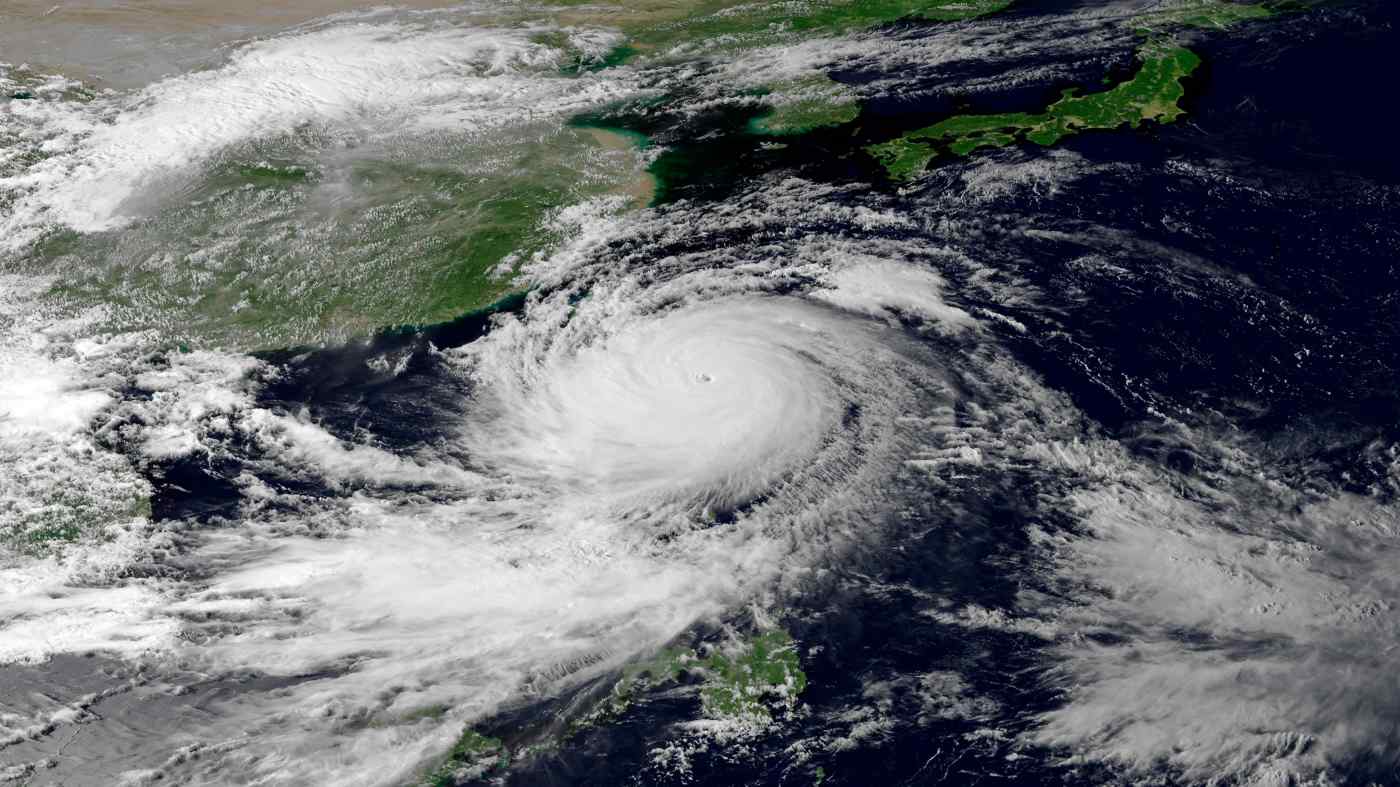 HANOI -- Japan's NEC and Sumitomo Corp. agreed Friday to a contract to develop a satellite for the Vietnamese government that will help predict severe weather and survey the resulting damage.

This marks the first time technology group NEC will export a satellite. Most of the financing for the project -- the satellite order is estimated at over 20 billion yen ($184 million) -- will be covered by a state-backed yen loan provided by the Japan International Cooperation Agency.

"This contract is the symbol of the exceptional relationship between Vietnam and Japan, and I expect it to serve a role in disaster prevention and other fronts," Chu Ngoc Anh, Vietnam's science and technology minister, said during a ceremony Friday.

The Vietnamese government plans to launch the earth observation satellite as soon as 2023. Like Japan, Vietnam has sustained massive typhoons and flooding in recent years.

NEC developed the LotuSat-1 satellite, which weighs roughly 500 kg. It contains control systems and other core components that can be mass-produced. LotuSat-1 is smaller than other satellites with comparable capabilities, and comes in at about a fifth of the price.

Hanoi apparently entered the agreement based on those merits. Vietnam plans to launch a second satellite, the contract for which NEC and trading house Sumitomo will also pursue.

The two Japanese companies previously reached a broad agreement with the Vietnamese government concerning satellite export in 2017, but a formal deal was delayed due to administrative processes in Hanoi.