After boosting foreign output, Japanese manufacturers ponder what to make at home 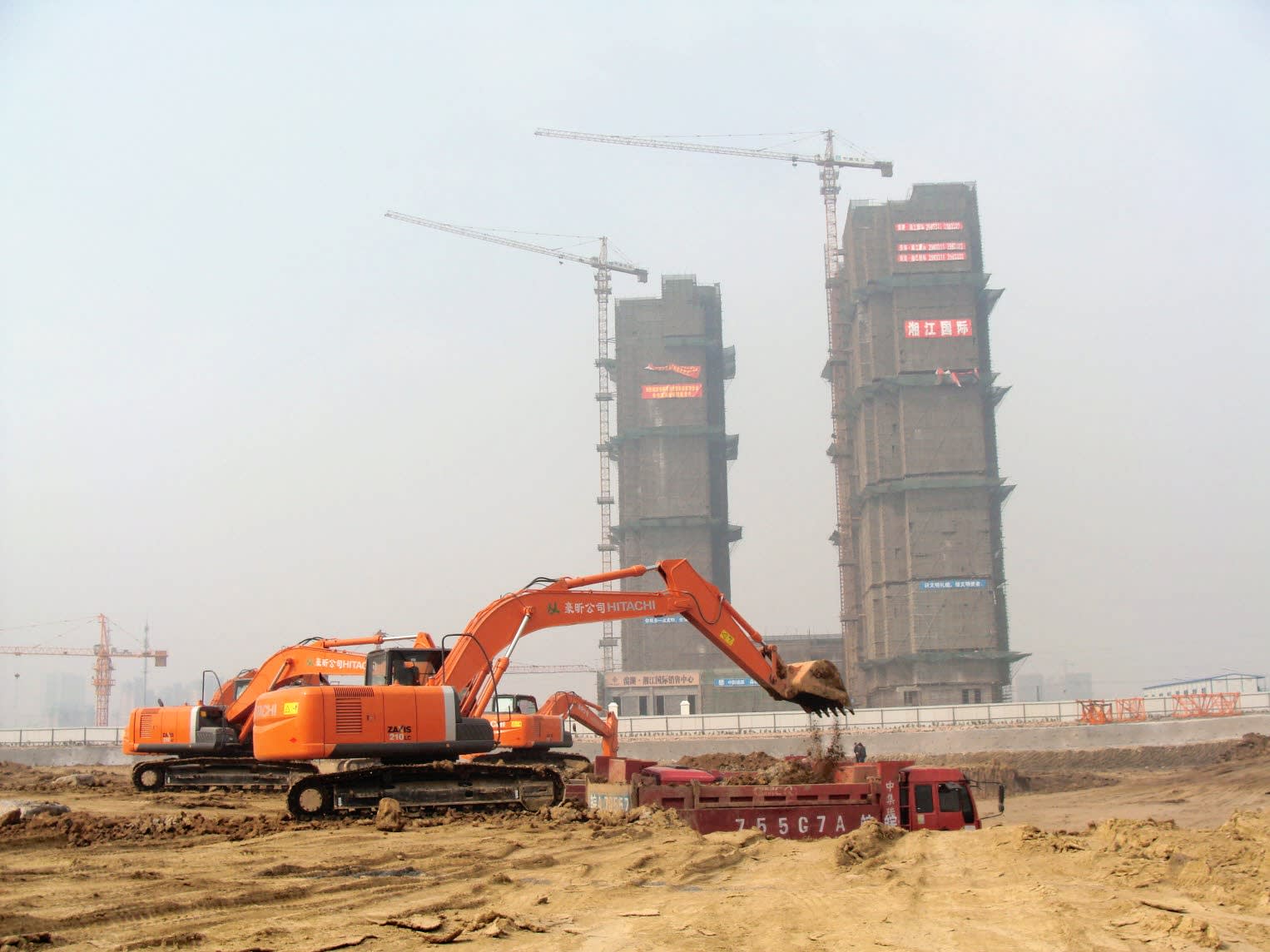 TOKYO -- A possible trade deal between Japan and Europe is raising concerns on the Continent. If tariffs are scrapped, the European Commission worries, Japanese automakers and other companies might scale down production in the region and ramp up exports from home. This fear is understandable, but it will prove groundless. Fact is, the era when Japan was a leading exporter of cars and electronics is over.

Japanese manufacturers have a different concern: figuring out exactly what products can sustain domestic industry.

A decision by Canon to shift some digital camera production back to Japan -- brought about by the weakening of the yen -- triggered the European alarm bells. Yet Japanese carmakers, the main focus of concern, are showing no signs of reducing output in the U.K., Spain and Eastern Europe. On the contrary, they are attempting to expand exports from their overseas production sites.

Japanese cars made in foreign countries and shipped on to other markets totaled 3.12 million units in 2012, according to the Japan Automobile Manufacturers Association. These gai-gai (foreign-to-foreign) exports, as they are known in the industry, soared in the wake of the global recession that hit in 2008. They were fueled by the yen's subsequent climb toward 70 to the dollar.

Though the Japanese currency has weakened to around 100 to the dollar, it "could take an upturn at any time," one auto industry executive said. "How can we spend as much as 100 billion yen ($962 million) to build a plant in Japan?"

Instead of making such investments at home, Japanese carmakers are poised to jack up overseas output. During the four years through 2017, the companies are expected to increase foreign output by the equivalent of more than 20 typical plants, according to a leading automaker's estimate.

Mizuho Bank research suggests the opposite is happening at home. The bank sees auto production in Japan shrinking to slightly above 7 million vehicles sometime in the 2020s, down from the peak of nearly 10 million.

With Japanese automakers intent on steeling themselves to exchange rate fluctuations, it is conceivable that domestic car output will never surpass the current level. The companies have apparently explained this reality to the European Commission. But that does not solve the problem of a potential hollowing-out of Japan's manufacturing sector.

Canon's decision aside, the Japanese electronics industry also seems to have reached a point of no return. The country is awash with imported TVs and smartphones; it has become a net importer of household electric appliances. The yen's appreciation had a lot to do with this.

Companies are trying to figure out what they can keep making in Japan. Consider Hitachi, which has brought construction machinery exports to the fore of its business.

Hitachi is no stranger to changes in its main exports. These changes have tended to come in 10-year intervals. Three decades ago, the company focused on color TVs. Twenty years ago, it emphasized computer chips. A decade ago, it pushed flat-panel TVs.

But Hitachi's home appliances have lost their international competitiveness, and the company has shifted electronics production overseas to insulate itself from currency swings. Over the last 10 years, construction machinery has become the group's No. 1 export segment.

One to three times a month, roll-on/roll-off ships leave a port in Hitachinaka, Ibaraki Prefecture. The cargo mainly consists of hydraulic shovels and dump trucks made at a nearby plant by Hitachi Construction Machinery. Destinations include Europe, Russia and China.

The Hitachi group is also trying to pinpoint domestic industries that will thrive over the longer term. Chairman Takashi Kawamura predicts agriculture, health care and education will be key fields in Japan. "We hope to contribute to them," Kawamura said.

Automakers are devoting considerable energy to developing autonomous cars. This is not just about boosting transportation efficiency and improving safety -- the companies regard self-driving technology as vital in a domestic market where the elderly will account for an ever-growing portion of consumers.

These days, more Japanese companies are inclined to reduce hiring in Japan and increase overseas recruitment. It is imperative to find fresh products that can generate export earnings.