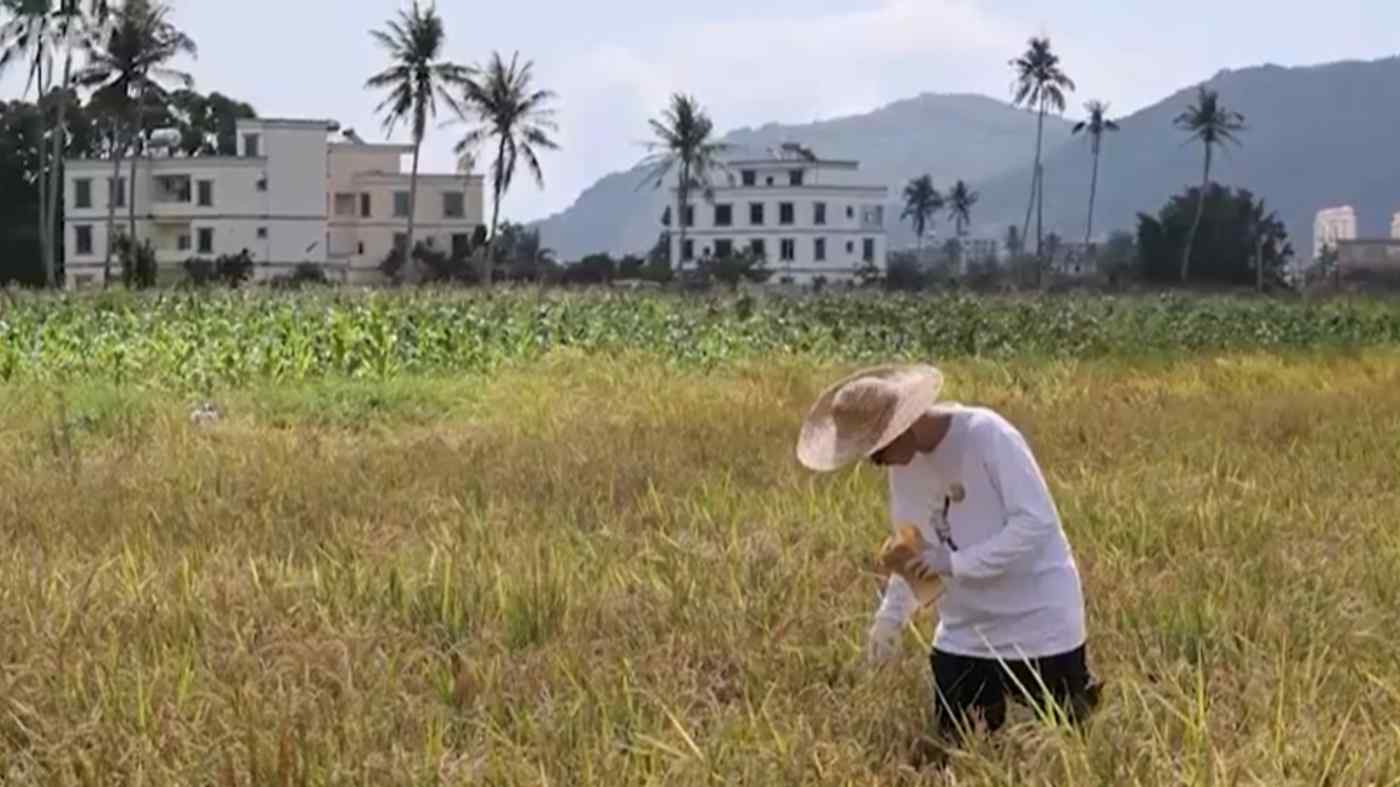 GUANGZHOU -- Once wary of genetically modified crops, the Chinese government has pivoted toward backing companies active in the sector to ensure food security at home and expand influence abroad.

Long known as a resort destination, the southern island of Hainan also serves a key role in the agricultural field. Crops that are cultivated in China's northern or central regions during the summer are first test-grown in the island from autumn through spring, thanks to its tropical climate.