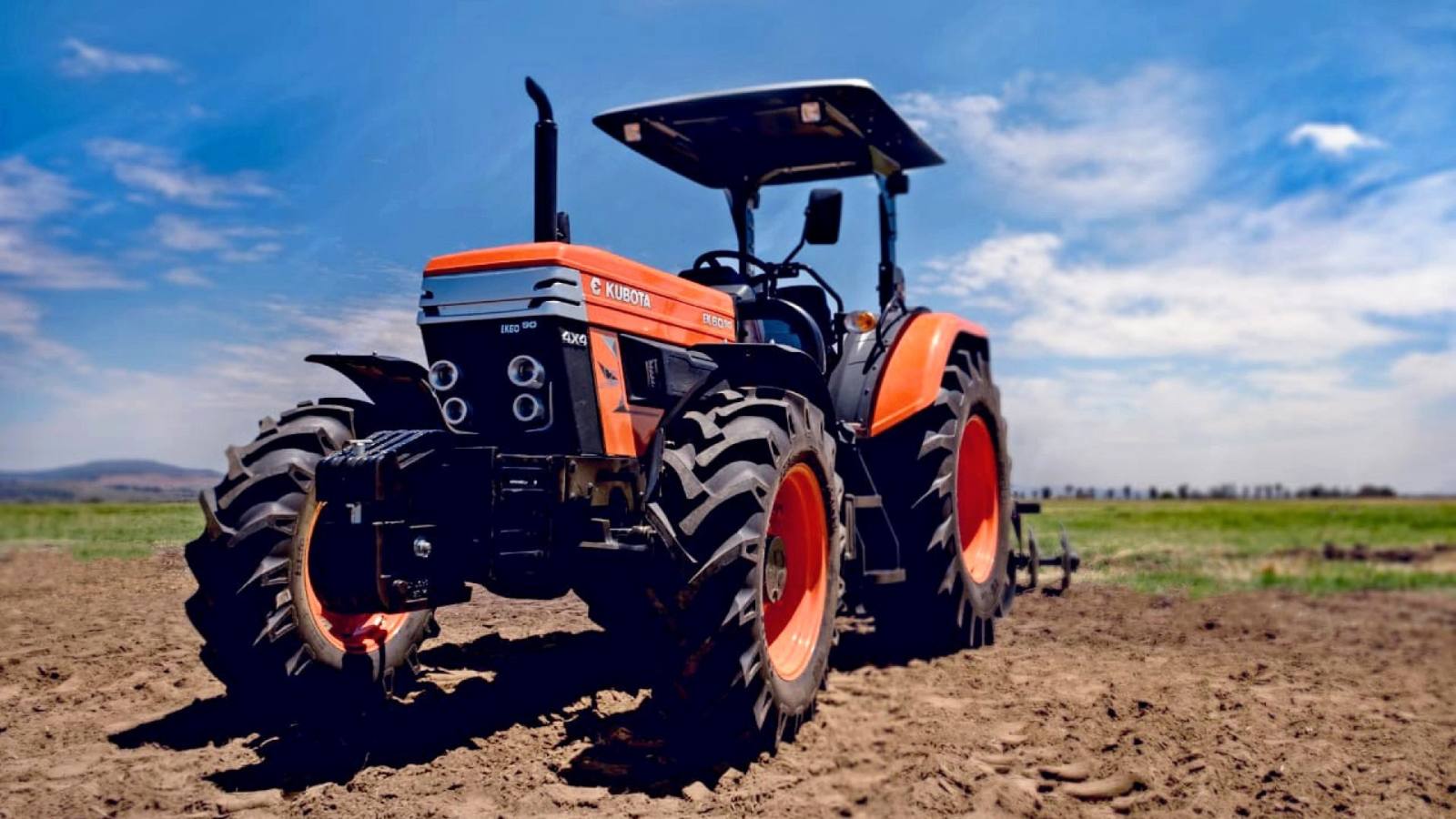 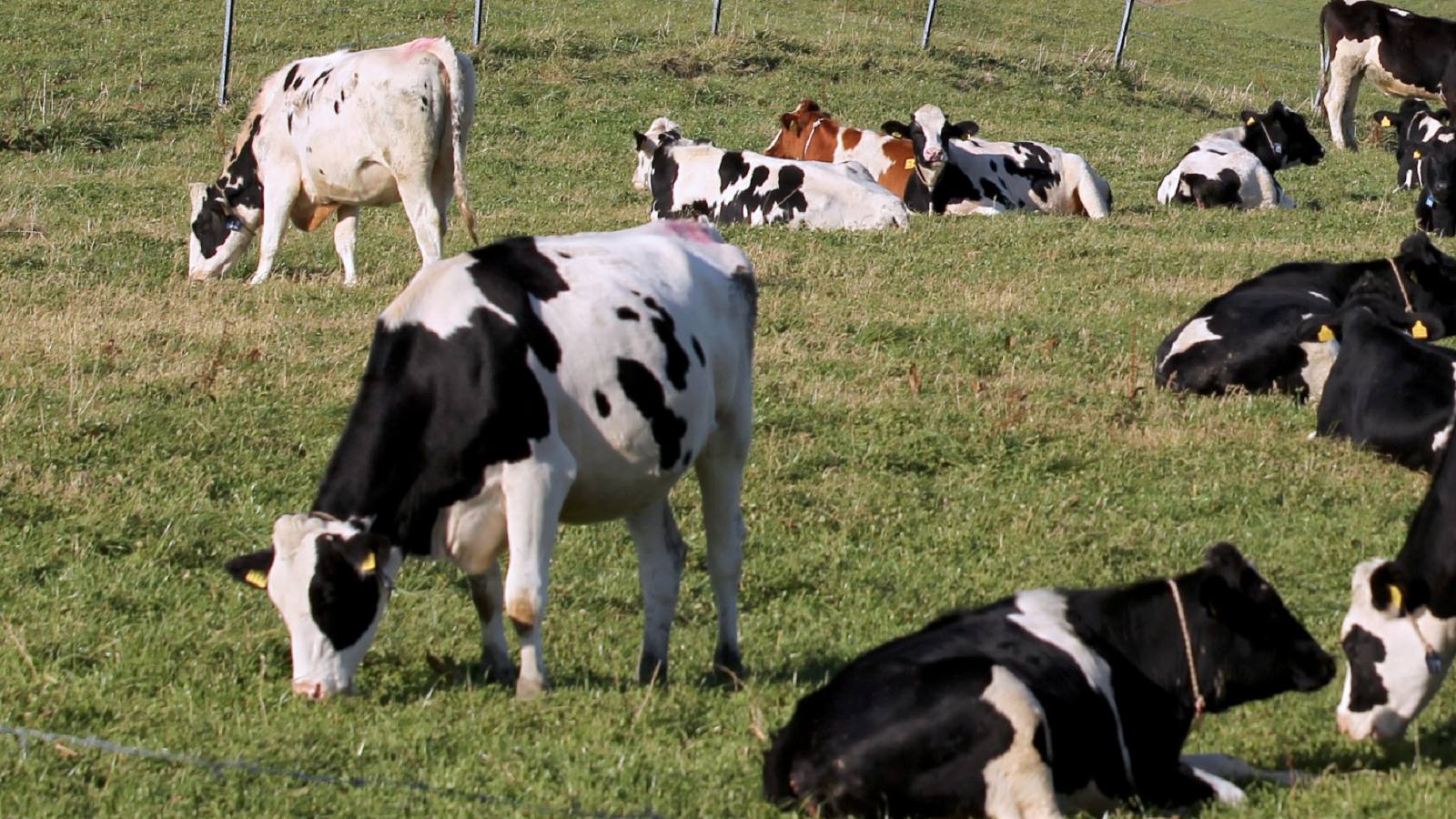 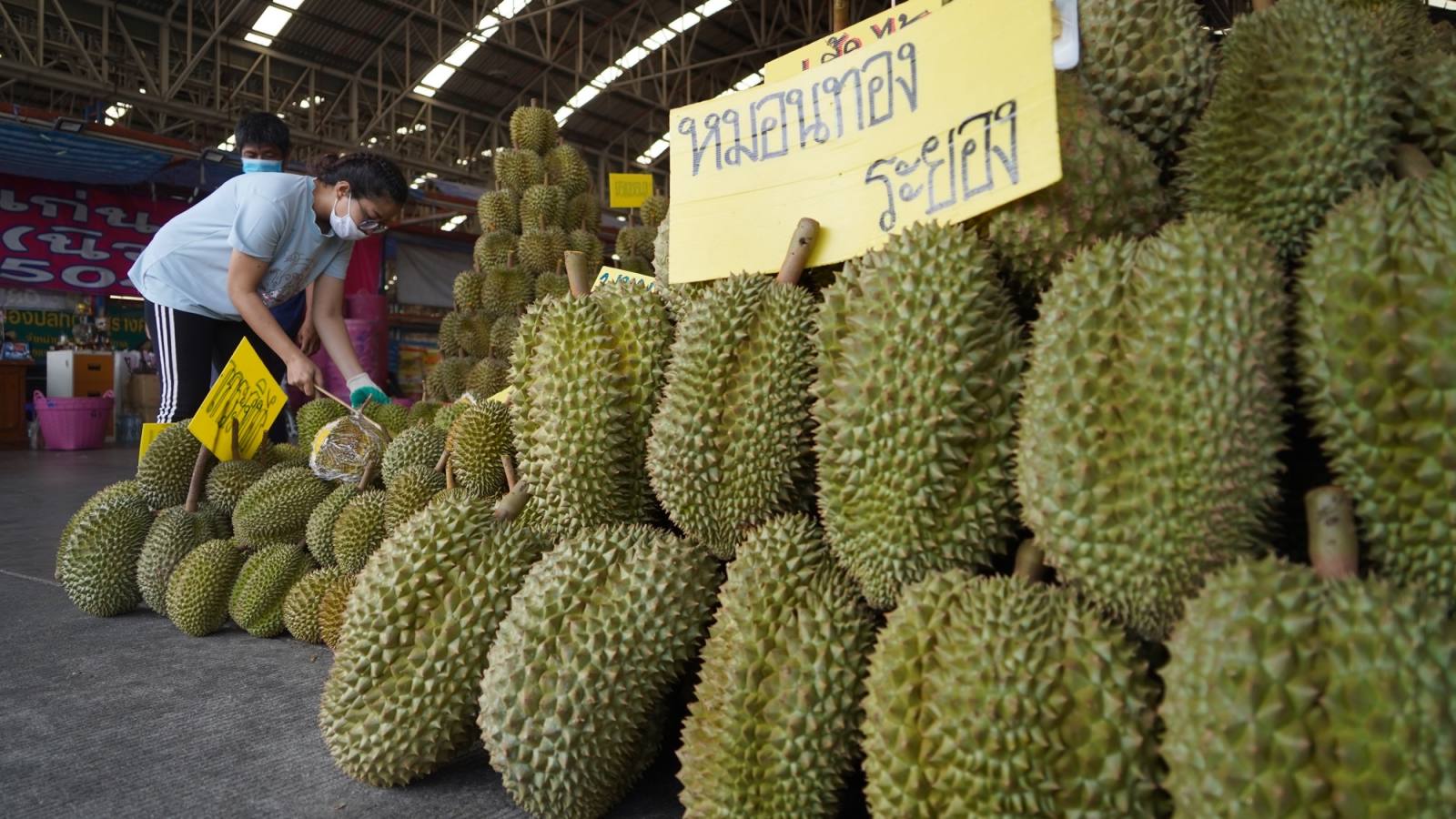 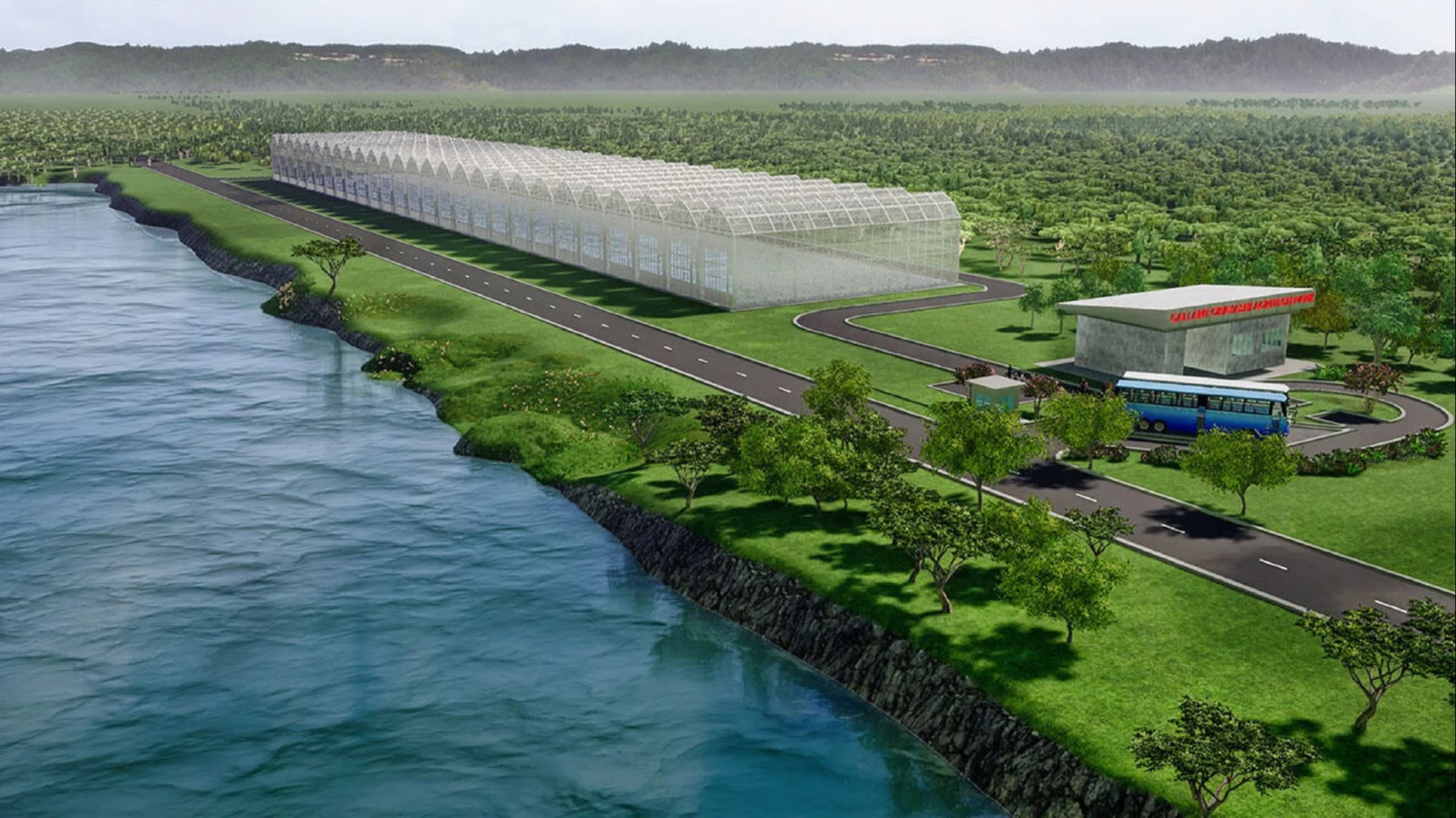 Vegetables grown on Bintan Island will be sold in Indonesia and Singapore starting in January 2021 under a roughly three-year trial to study Southeast Asia's consumption trends and retail channels, the Japanese contractor said. The partners later plan to turn the project into a full-fledged business.

Obayashi and a Gallant subsidiary intend to complete the vegetable plant covering about 10,000 sq. meters by October. They see solid demand for the sweet tomatoes in Indonesia and Singapore, where a healthy diet is growing popular.

The project marks the first overseas farming business for Obayashi, which runs a cherry tomato factory in Chiba Prefecture near Tokyo. The company declined to give expected harvest volumes because "the climate is different from Japan," a spokesperson said.

But Obayashi said it hopes to achieve higher production efficiency than in Japan by tapping its know-how in areas including temperature control cultivated back home.