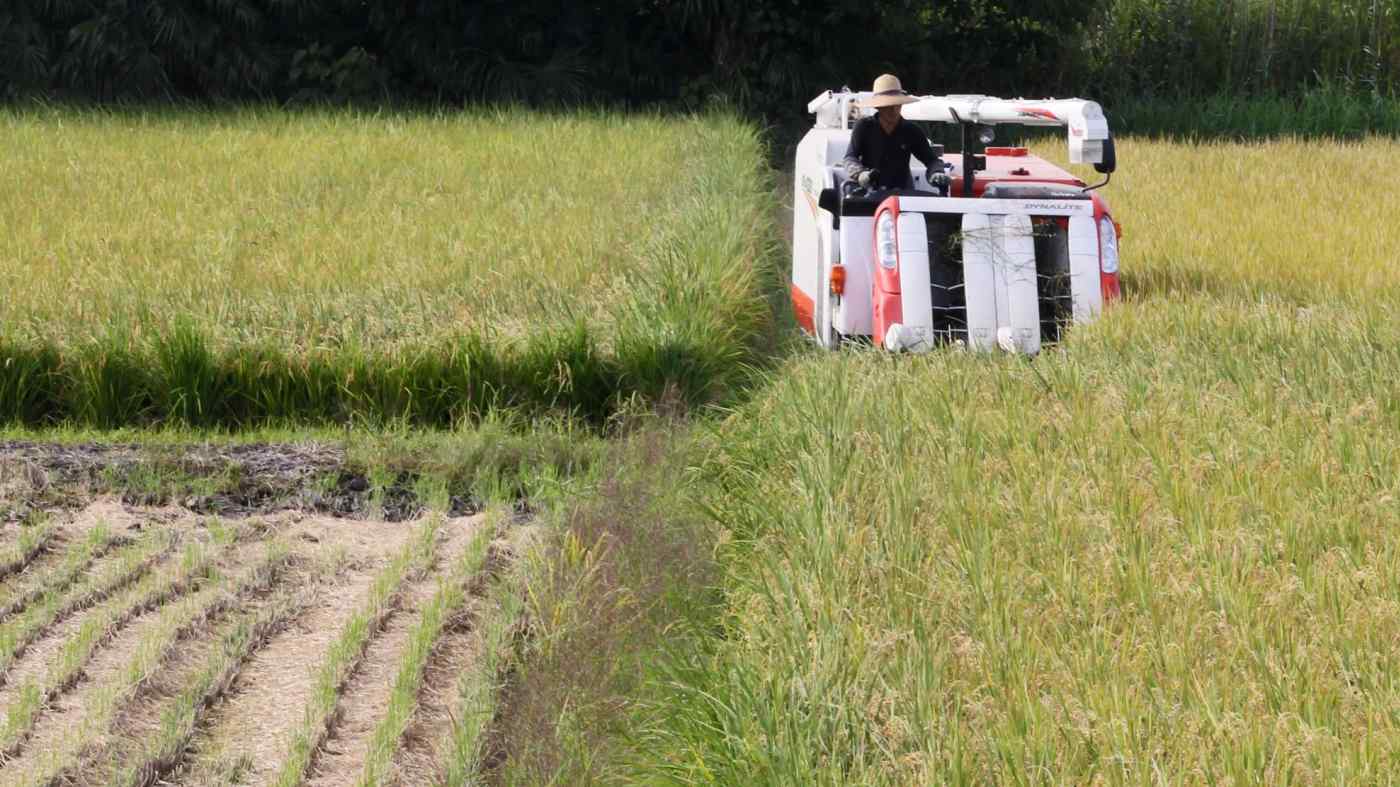 The investment by two core members of JA Group, an agricultural collective, is aimed at bolstering distribution of domestic farm output. Until now, the bank has done this mainly via direct loans to farmers.

Norinchukin and Zen-Noh will buy a 4.9% stake in FamilyMart after trading house Itochu completes its takeover of the chain.

Zen-Noh's products will replace imported ingredients in FamilyMart's carryout foods with its own homegrown ones. The two will also attempt to develop products for FamilyMart's private brands.

The federation is banking on consumer appetite for the freshness and safety of homegrown ingredients to boost sales. It will reciprocate by selling FamilyMart products at its outlets to broaden each partner's customer base. Zen-Noh and FamilyMart will jointly develop products for private brands, such as FamilyMart's Okasan Shokudo lineup.

But agricultural reform policies around 2015 led to calls for abolishing the bank, citing a dearth of loans to the agricultural sector. Norinchukin has since increased loans in the face of criticism that fund management alone cannot fulfill its primary role.

The investment in FamilyMart will mark a major turning point for the bank.

Norinchukin and other group lenders loaned 412.2 billion yen in fiscal 2019, up 54% from fiscal 2015. At present, however, they are competing with state-backed lender Japan Finance Corp. in low interest-rate loans. JFC, which offers loans with virtually no interest rates, increased its share of agricultural loans to 30% as of March 2019, up about 10 percentage points from 2012. 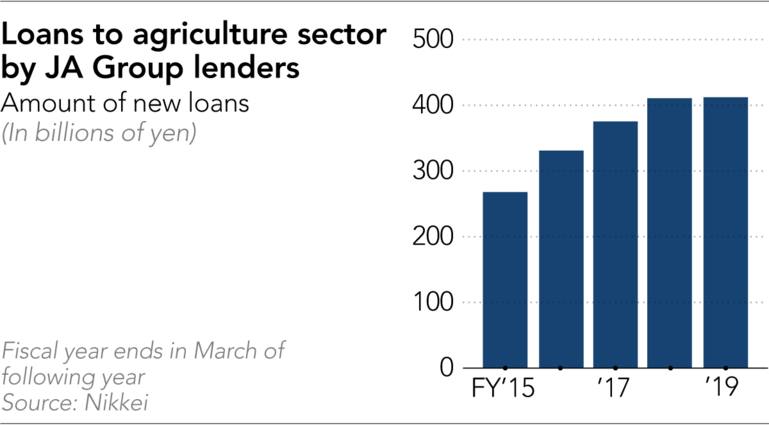 And given the aging of the nation's farmers, "there is a limit" on a steep increase in agricultural loans, said an official at one of the lenders.

Still, the joint investment in FamilyMart may help strengthen the nation's agriculture sector. Sales of agricultural, forestry and fishery products total 10 trillion yen annually. This grows to 80 trillion yen after taking into account processing, distribution and restaurant consumption. Increasing the added value of agricultural products at the point of sale will likely benefit farmers.

On July 2, the government's regulatory reform promotion council noted that the farm sector accounts for only 5% of loans by JA Group lenders, highlighting the need for a mechanism to funnel more funds to farmers.

The tie-up with FamilyMart reflects Norinchukin's aim to become a "financial institution for agriculture," but for it to succeed, it may need to find more investment opportunities.