Trade falls sharply with South Korea, with Hong Kong and Vietnam also down 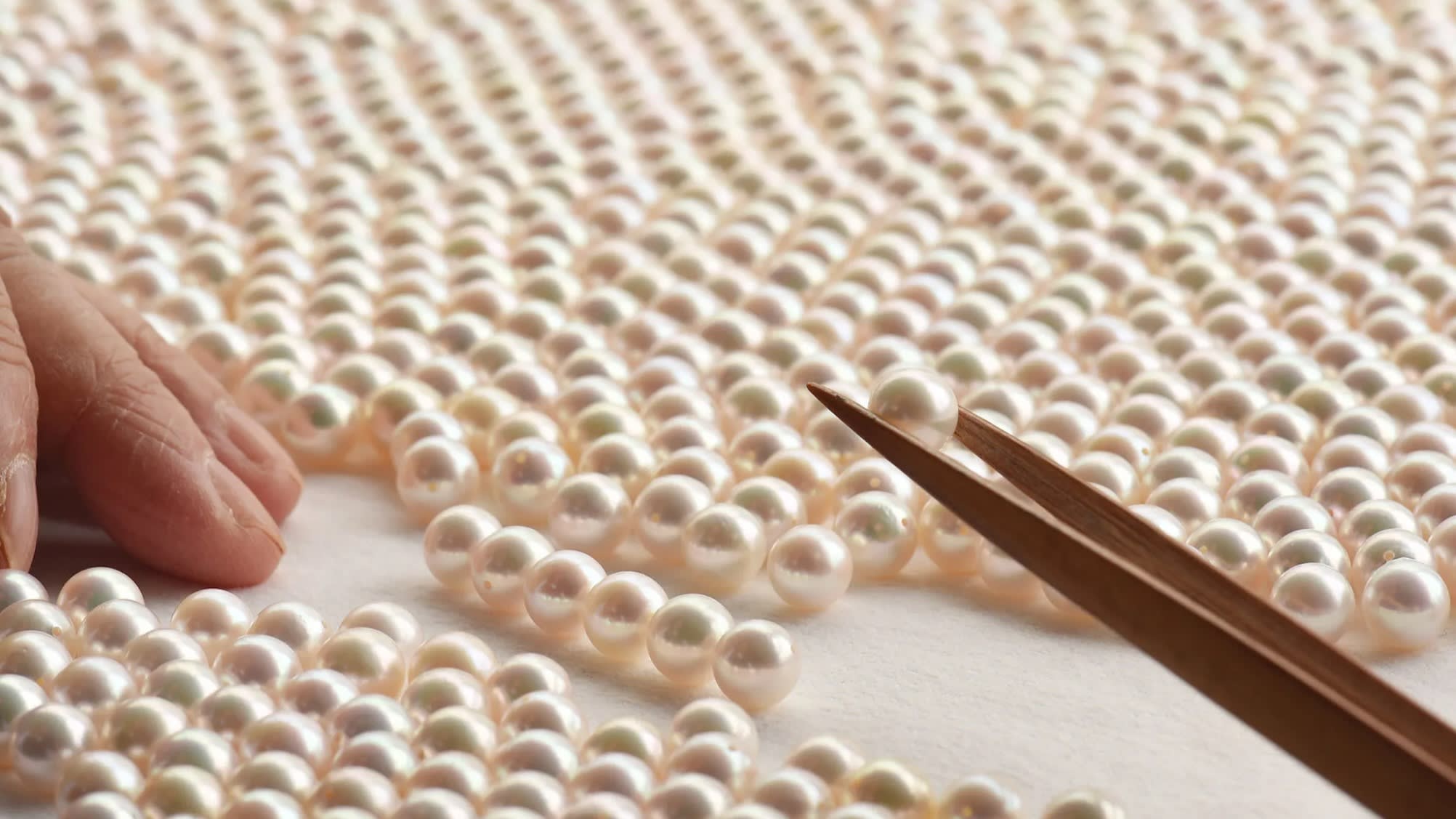 TOKYO -- Japan's goal of 1 trillion yen ($9 billion) in farm, forest and fisheries exports appears out of reach after growth of just 0.5% for 2019 through November, with goods like pearls less in demand in Asian markets.

Exports totaled 823.4 billion yen for January to November, according to the Ministry of Agriculture, Forestry and Fisheries. Full-year growth looks to worsen sharply from the 12.4% of 2018.

November exports amounted to 83.8 billion yen, and forthcoming December results are unlikely to push the tally over the 1 trillion yen mark.

A 20.1% drop in exports to South Korea for the 11-month period hurt progress toward the goal in 2019, when historical grievances flared up between the two Asian neighbors.

Sales of beer from Japan tanked as consumers boycotted Japanese goods in reaction to tougher restrictions by Tokyo on exports of chip-making materials to South Korea.

Exports were also down for Hong Kong, Japan's biggest market by value for farm, forestry and fisheries products.

Pearl exports tumbled as fewer Chinese jewelry buyers visited the city while anti-government protests raged on for months. Sea cucumber, a delicacy, also suffered, contributing to an overall decline of 3.8% to 184.4 billion yen.

Exports to Taiwan fell 1.1%, with a notable decline in apples, while shipments to Vietnam dropped 3.1%.

Among the bright spots in Japan's farm trade was mainland China. Exports to this market climbed 14.9% to 138.4 billion yen, with growth in rice and alcoholic beverages.

Exports to the U.S. rose 6.1% to 113.5 billion yen, lifted by beef, sake and yellowtail, a popular sushi ingredient. Sake and whisky helped push European Union-bound exports up 3.6% to 45 billion yen.

The ministry maintains 1 trillion yen as a near-term target.