Japan to strengthen IP protections for its high-end produce 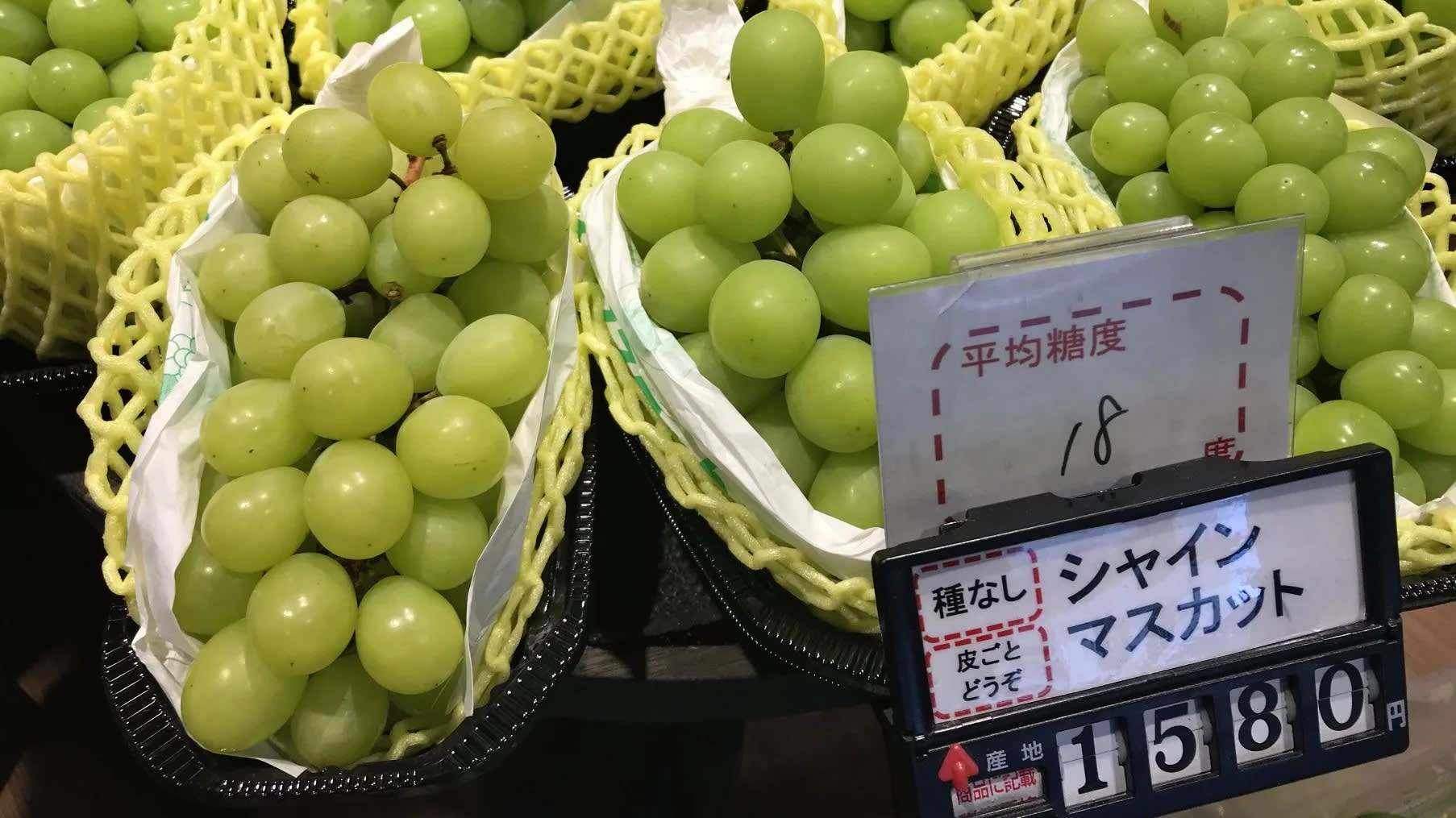 TOKYO -- Japan is stepping up efforts to make sure the profits from high-end fruits developed by its farmers end up in the right pockets.

The agriculture ministry will select a private organization in fiscal 2020 to protect the intellectual property rights of new varieties of fruits and plants developed in Japan, a move that is hoped to prevent their unauthorized cultivation overseas, particularly in Asia.

Japanese farmers have been missing out on export opportunities by failing to register their products overseas. Shine Muscat, a high-end grape developed in Japan, has reportedly been grown in China and South Korea then sold in Thailand and Hong Kong -- not as a Japanese original but as a Chinese or South Korean product, according to Japan's agriculture ministry.

In another instance, dekopon, a crossbred specialty mandarin orange of Kumamoto Prefecture in southwestern Japan, has been grown in South Korea and the U.S. But the orange was never registered overseas, leaving Japanese farmers with just the domestic market to profit from their development.

The ministry already subsidizes overseas registrations of Japanese products, but so far only several dozen have been registered.

The organization chosen by the ministry will also be tasked with developing partnerships with farms in other countries to grow prized Japanese produce out of season.

Demand for high-end fruits and vegetables from Japan is especially strong in Southeast Asia. Partnering with farms in Australia and other countries in the Southern Hemisphere to grow IP-protected produce will not only ensure a year-round supply to satisfy demand, but also keep sales moving in Japan's off-season, providing the Japanese developers with their share of the profits.