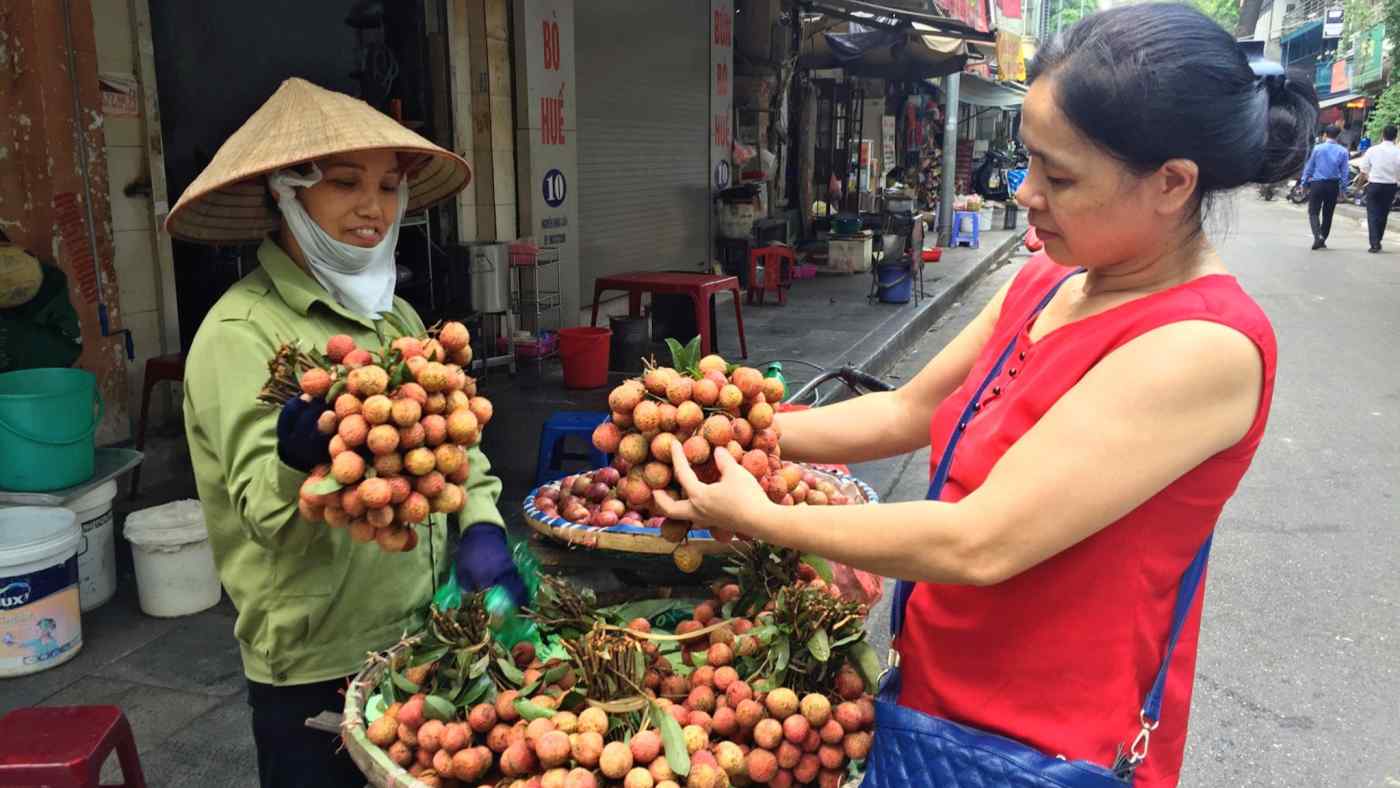 TOKYO -- The smell of freshly picked lychee fills the streets of Hanoi each June, when the tropical fruit is in season. Now, growers have picked up the scent of a new opportunity: selling their local delicacy to Japan.

The opening of the Japanese market is the biggest thing to happen to Vietnamese lychee farmers this year. Vietnam is the world's third-largest producer of lychee, after China and India, and ranks second only to Madagascar in exports of the fruit.