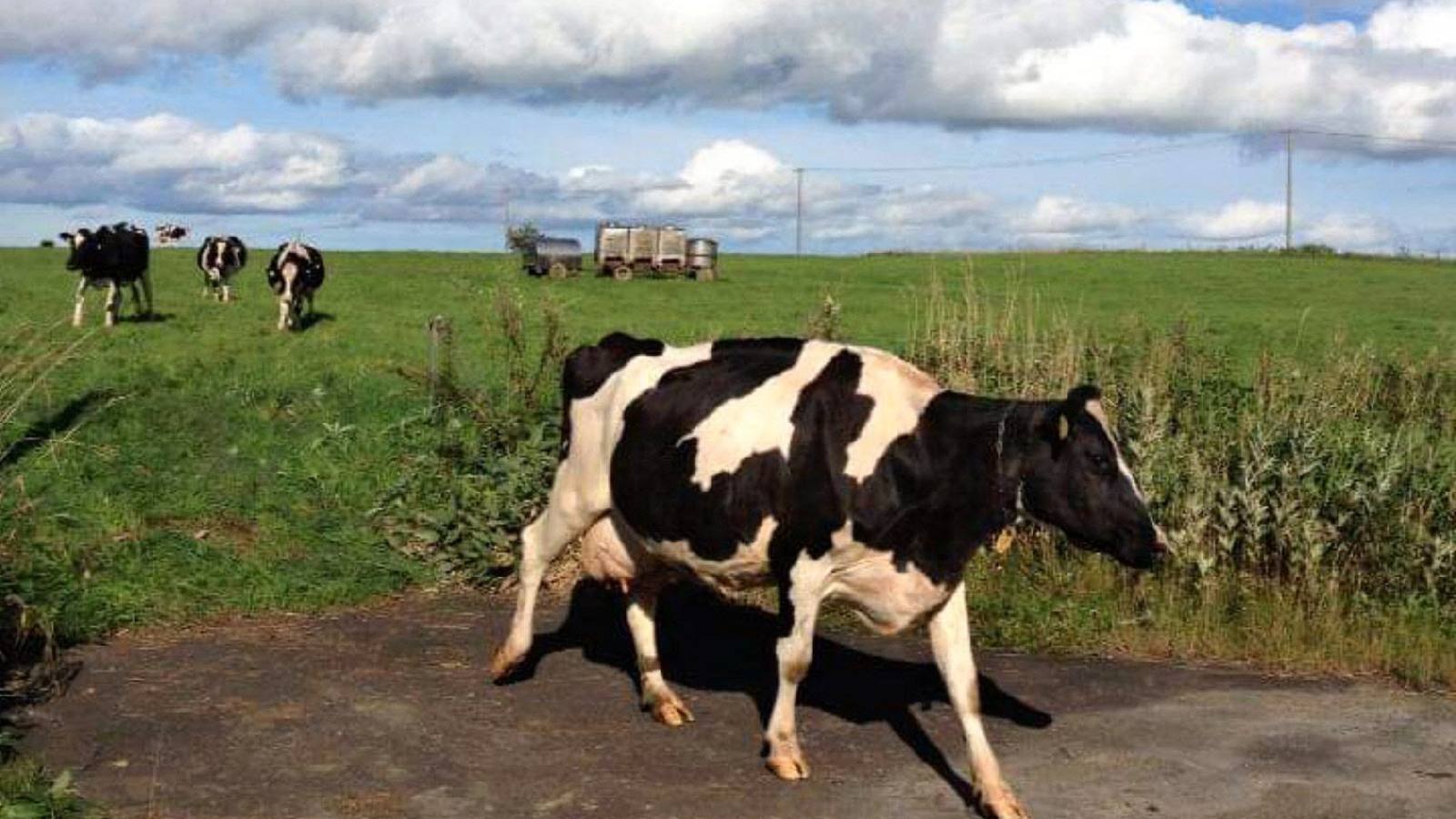 SHANGHAI -- Scientists in China have detected a new type of swine flu virus that has the potential to become a pandemic.

Named G4, it has a similar genetic composition to the H1N1 strain that spread across the world in 2009. Prevention alerts have been issued as it could become a pandemic in the absence of population immunity.

Research into the new virus comes as the African swine fever remains a threat to farmers since it began spreading in 2018.

Chinese Foreign Ministry spokesman Zhao Lijian told a daily news conference on Tuesday that China was closely following developments. "We will take all necessary measures to prevent the spread and outbreak of any virus," Zhao said.

In a report published on Monday in PNAS, a scientific journal of National Academy of Sciences in the U.S., researchers found the G4 virus had been predominant in swine since 2016. The study, carried out between 2011 and 2018 in 10 Chinese provinces with large pig populations also found that 10% of swine workers had tested positive.

While there has been no evidence of human to human infection, tests done on ferret and mice showed increased pathogenicity, the report said. "It is of concern that human infection of G4 virus will further human adaptation and increase the risk of a human pandemic."

The report "highlights that we cannot let down our guard on influenza; we need to be vigilant and continue surveillance even during the COVID-19 pandemic," a World Health Organization spokesperson was quoted as saying by the BBC.

Before the novel coronavirus pandemic, China had been battling the African swine fever that has infected pigs in the country since June 2018. The outbreak pushed pork prices to record highs last year, in a major headache for President Xi Jinping's government.

"[G4] virus is considered dangerous and potentially a new pandemic because it functions in the same way like H1N1 in 2009, which locked into the receptor," said Phar Kim Beng, former director, Political and Security Community at the ASEAN Secretariat. Phar has written several articles on pandemics since the Severe Acute Respiratory Syndrome outbreak in 2003.

Separately, the Agricultural and Rural Affairs Bureau of Qinghai Province ordered tests for African swine fever to detect early diagnosis and prevention, according to the chinafarming.com news website.