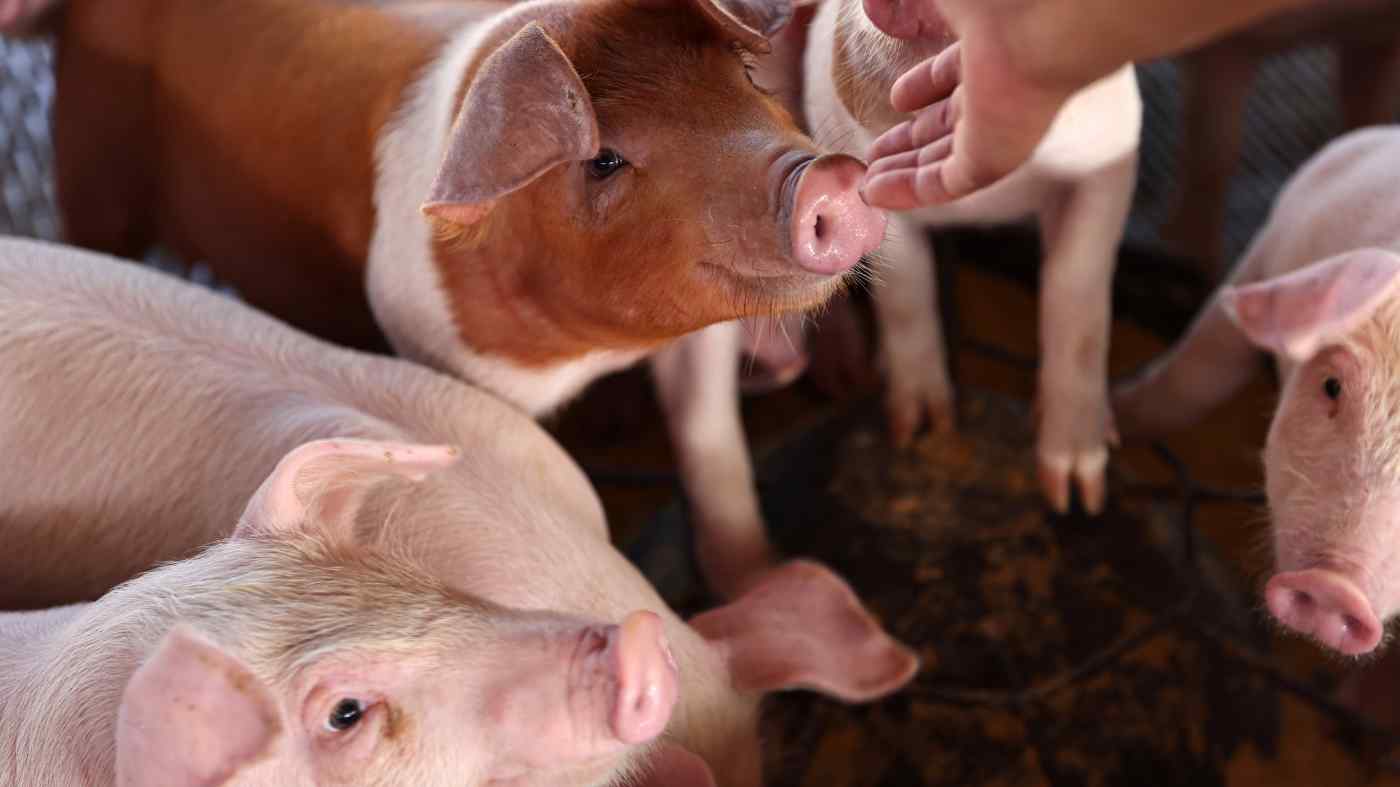 TAIPEI -- Taiwan's parliament on Thursday passed a bill to allow imports of U.S. pork containing ractopamine residue from January, a move that paves the way to forging closer ties with Washington ahead of the inauguration of Joe Biden as president.

The ruling Democratic Progressive Party leveraged its majority in the Legislative Yuan to approve administrative orders that allows the import of pork containing the leanness-enhancing additive banned in the European Union and China.