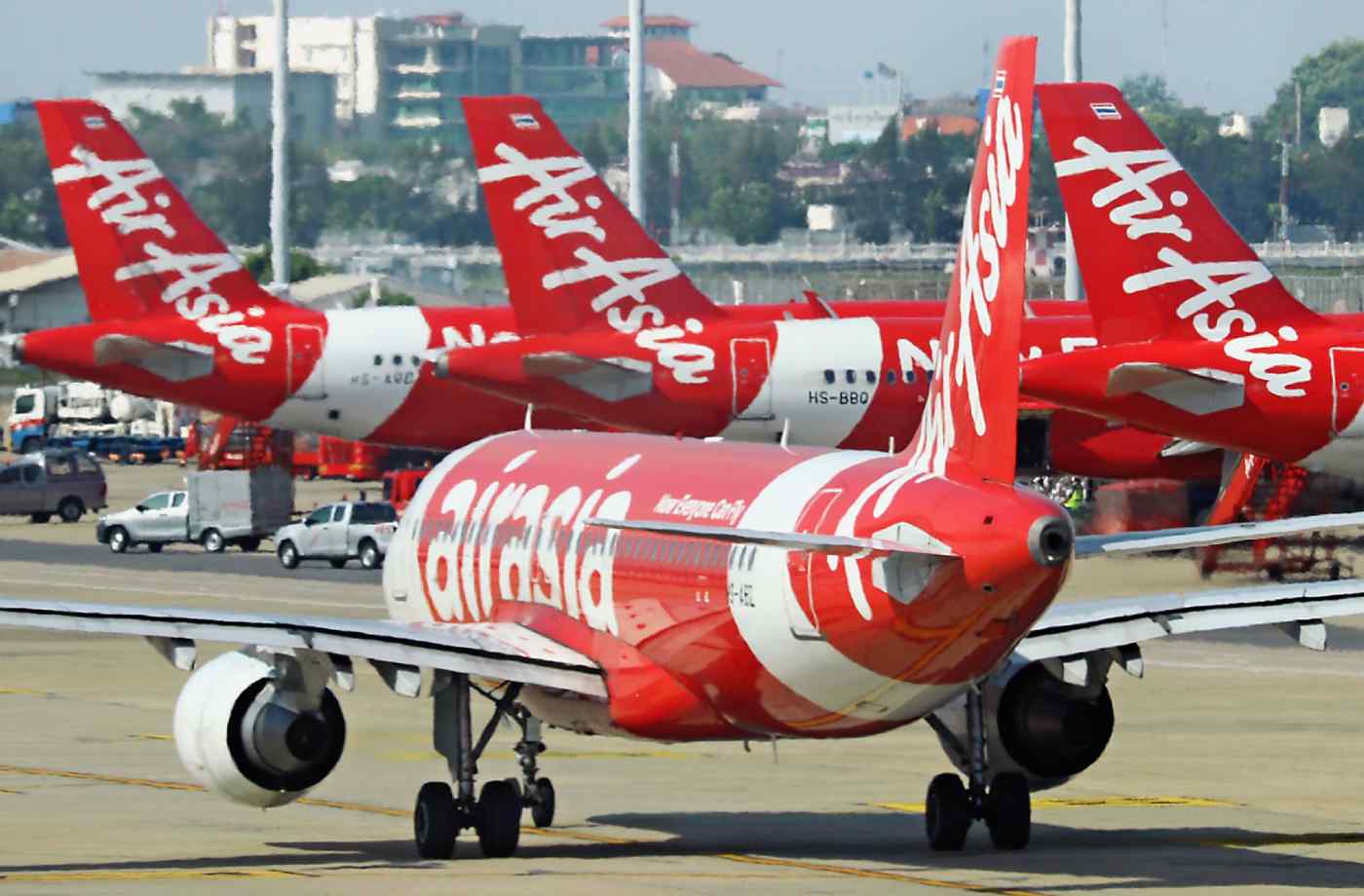 MUMBAI (NewsRise) -- AirAsia India is adding one more aircraft and new routes, as the discount carrier expands its fleet amid cutthroat competition in the market.

A number of carriers have been adding planes and increasing services as more Indian middle class passengers take to air travel, shunning trains. AirAsia India, backed by Malaysia's AirAsia Bhd, had launched services in 2014 in partnership with Mumbai-based Tata Group, after Asia's third-largest economy relaxed rules to allow overseas carriers to own up to 49% in local airlines.

The addition of the new aircraft "marks the start of AirAsia's growth phase in India," Amar Abrol, chief executive of the carrier, said in a statement on Wednesday. The airline is expanding its services to Hyderabad in the southern Indian state of Telengana, and Guwahati in the north-eastern state of Assam, starting Sept. 22.

Still, the expansion comes at a time when the industry is struggling to make money, amid cutthroat competition that is forcing carriers to slash fares to attract customers.

Indigo's average fares in April-June dropped to 4,032 rupees ($60.25) from 4,524 rupees a year ago, mainly due to increased competitiveness in the industry, parent InterGlobe Aviation said in an earnings conference call earlier this month.

"Almost everyone is throwing extremely low and competitive fares in the market place," said Aditya Ghosh, president of IndiGo.

The disappointing quarter comes even as Indian carriers are just about turning profitable after years of gloom largely because of skyrocketing fuel prices that account for more than half of the operational cost. The protracted slump in crude oil prices over the last one year has proved a boon to airlines struggling eke out a profit.

According to data from the International Air Transport Association, air travel in India grew about 19% last year, compared with a 9.7% increase in China and a 5.4% growth in the U.S.

"The earnings growth will not mirror passenger growth, given the rising price competition due to strong capacity addition," Ambit Capital said in a note last week. "Only low price points can sustain a 15% plus passenger growth."

Ambit expects IndiGo's yields to decline further from the estimated 4.5% fall for this fiscal year that began in April, if competition remains elevated.

The industry's problems are likely to be compounded as most carriers now seek to add capacity by expanding their fleet-size. Last month, discount carrier GoAir said it will buy 72 more Airbus jets worth about $7.7 billion as part of its expansion strategy.

Last year, IndiGo, placed orders for 430 planes -making it one of Airbus' largest customers - in a bid to build a 1,000-jet fleet eventually.

With a sharp rise in capacity expansion, analysts expect margins of airlines to remain under pressure.

"In the event fuel prices rise, passenger demand growth could be negatively impacted, and planned capacity additions could result in severe overcapacity and higher margin compression" for airlines, Ambit said.