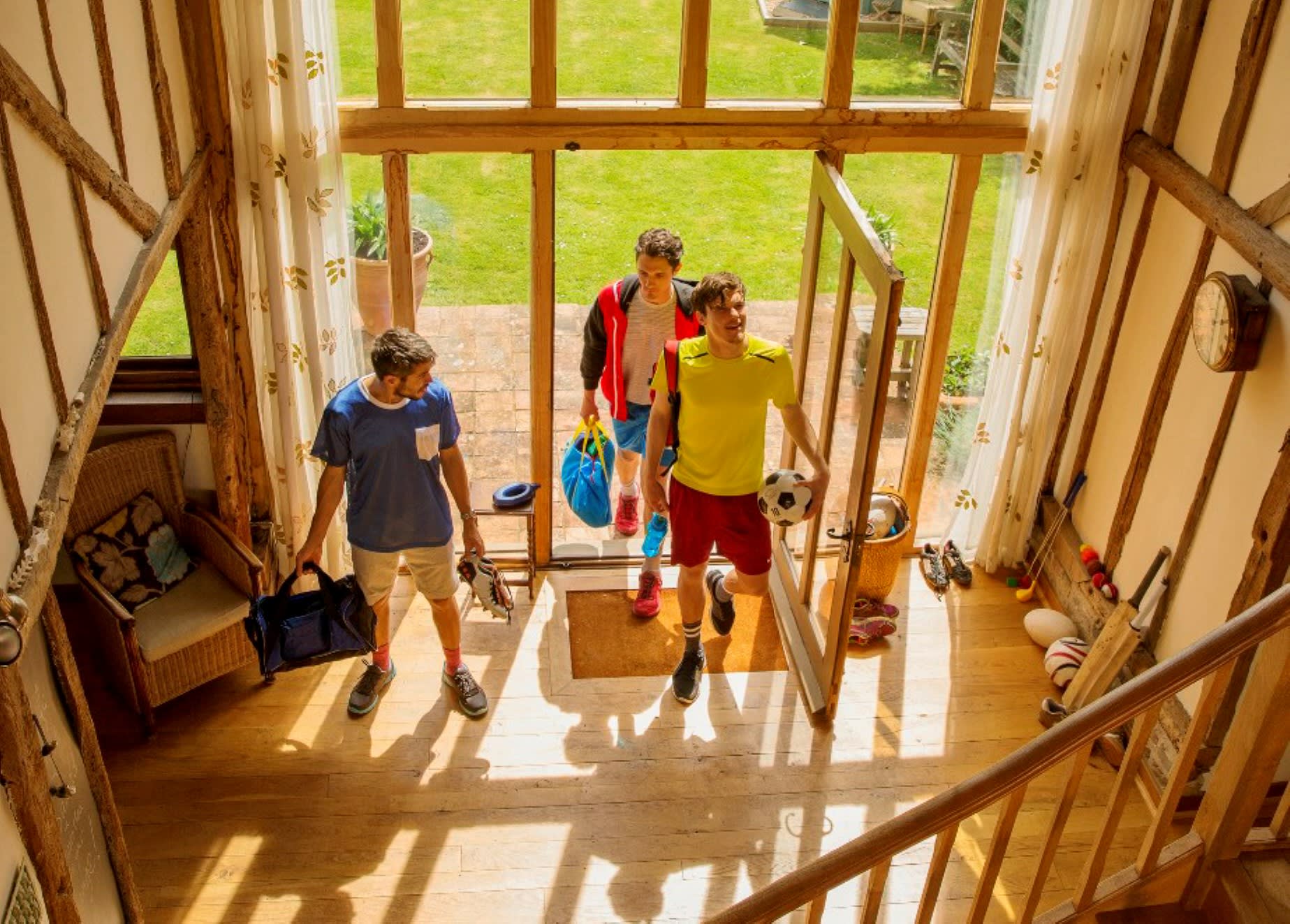 TOKYO -- The enactment of the minpaku home-sharing law in the Diet's upper house Friday removes the regulatory uncertainties surrounding renting private dwellings as temporary accommodations, possibly opening the door for dramatic growth of a new industry in Japan.

Minpaku, or the renting of private homes to tourists, was not illegal, but it was not fully above board, either. The new law will provide a framework for the new industry and help it achieve sound growth, Keiichi Ishii, the tourism minister, told reporters Friday.

Five million people found accommodations in Japan through industry leader Airbnb in the year through May 31, even without legal recognition for the process. Recent data shows that more than 50,000 properties in Japan are registered at the U.S. company, which operates an online marketplace that facilities private accommodation rentals.

Airbnb's rivals also have boosted their presence in Japan. Chinese operators in particular have grown steadily, as their services let Chinese visitors handle communication with homeowners in their native tongue, lowering their anxiety about dealing with strangers in a foreign land.

Zizaike, a major Chinese player in the field, counts 14,000 registered properties in Japan. Some 20,000 people rented accommodations in Japan through the company's online platform in fiscal 2016, double the figure for the year before.

"It was cheaper than staying in a hotel, and we could relax as if we are at home," a satisfied Zizaike customer said, recalling his family visit to Japan last month.

Though some are unhappy with the home-sharing law's restrictions, such as allowing a property to be used a maximum of 180 nights per year, its introduction likely will expand the so-called sharing economy in Japan.

The country's sharing economy will more than double from roughly 28.5 billion yen ($258 million) in fiscal 2015 to 60 billion yen in fiscal 2020, helped by growing demand leading up to the 2020 Olympics in Tokyo, the Yano Research Institute estimates.

Japanese businesses are falling behind foreign rivals in this trend. Most major operators in the nation's home-sharing market are said to be foreign. Their Japanese competitors, such as Sendai-based Hyakusenrenma, have handled homes only in Tokyo's Ota Ward and other special economic zones, where regulatory concerns over home sharing are unnecessary. This safety-first approach has slowed their expansion, placing them behind rivals such as those from China.

Japanese people also have been slow to take up home sharing as guests. But other examples of the sharing economy are gaining ground. Around 90 municipalities operated bicycle-sharing schemes as of last autumn. In Tokyo, many people use red bicycles offered under a pilot program for commuting and other purposes. More than 4,000 bicycles are available for the program, covering Chiyoda and five other Tokyo wards.

Ride sharing via car would be the next logical step in Japan, but many hurdles remain. The country's taxi industry is putting up a strong fight, and the transport ministry appears cautious about letting individuals without a professional driver's license offer rides to strangers for fees.

Some also are adamant that ride sharing does not suit the Japanese mentality.

While U.S. ride-share giant Uber Technologies has been expanding globally, the company operates in just a few parts of Japan, such as a depopulated locality in Kyoto Prefecture.