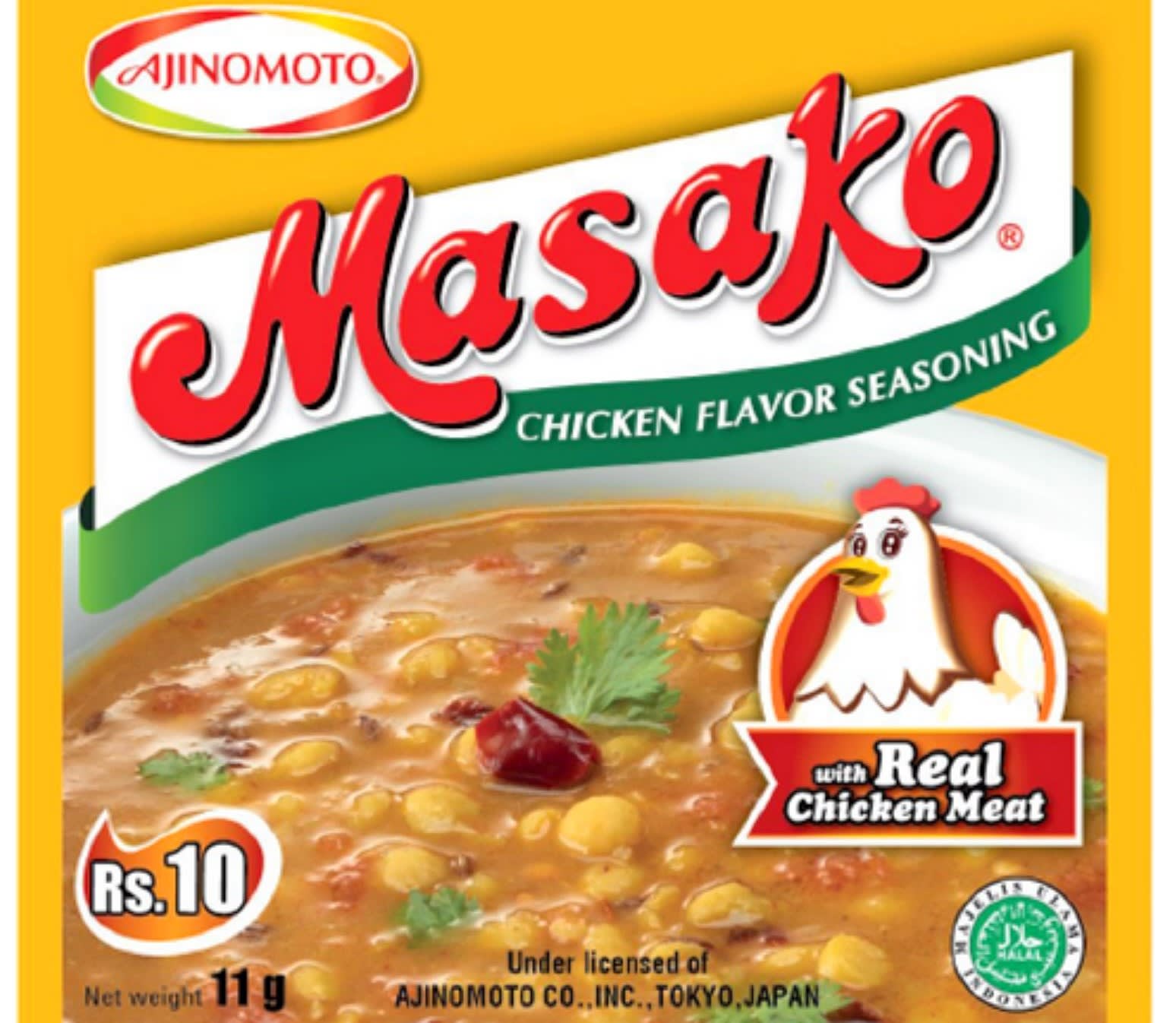 TOKYO -- Ajinomoto will set up a company in Pakistan to sell halal-certified seasonings, aiming to tap a market of nearly 200 million people as well as gain a firmer foothold near the Middle East and its heavily Muslim population.

The Japanese company will form a joint venture with Pakistani conglomerate Lakson Group in Karachi, Pakistan's largest commercial center. The venture will be capitalized at about 1.2 billion yen ($10.7 million), with Ajinomoto owning 85% and Lakson 15%. It will import such products as fried chicken coating and meat-flavored Masako seasoning from Indonesia and market them across Asia using Lakson's sales network. The two companies are targeting about 1.3 billion yen in sales by fiscal 2022, aiming to eventually turn this into a 10 billion yen business.

Ajinomoto set up an office in Pakistan in July 2014 and has studied trends in the country's food markets and logistics industry. Although it sells its namesake monosodium glutamate flavoring through local stores, it apparently faces an uphill battle against more established Chinese rivals.

Lakson, which works in finance and information technology, also partners with foreign companies to manufacture and sell such items as tea, detergents and soap. Its products are carried by 180,000 retailers across the country. The partnership with Ajinomoto will add high-value-added seasonings such as meat flavorings for lentil soup -- an important part of home cooking -- to Lakson's portfolio.

Ajinomoto expects to report group sales of 1.26 trillion yen for fiscal 2015, with the food segment accounting for about 70%. Domestic food sales are seen totaling 404.5 billion yen and overseas sales 502.7 billion yen. The company has focused on such countries as Brazil, the Philippines and Indonesia as foreign growth drivers. It considers Indonesia key to future growth, positioning it as a base for cultivating the Muslim market.

The company will spend 360 billion rupiah ($27.3 million) to boost Masako production capacity by 30% in Indonesia, where it has had success making and selling halal products. For Pakistan, whose Muslim population is second only to Indonesia's, Ajinomoto will develop products tailored to Muslim dietary habits as well as consider local production.