Bioventure taps partners for financing with eye on 2020 target 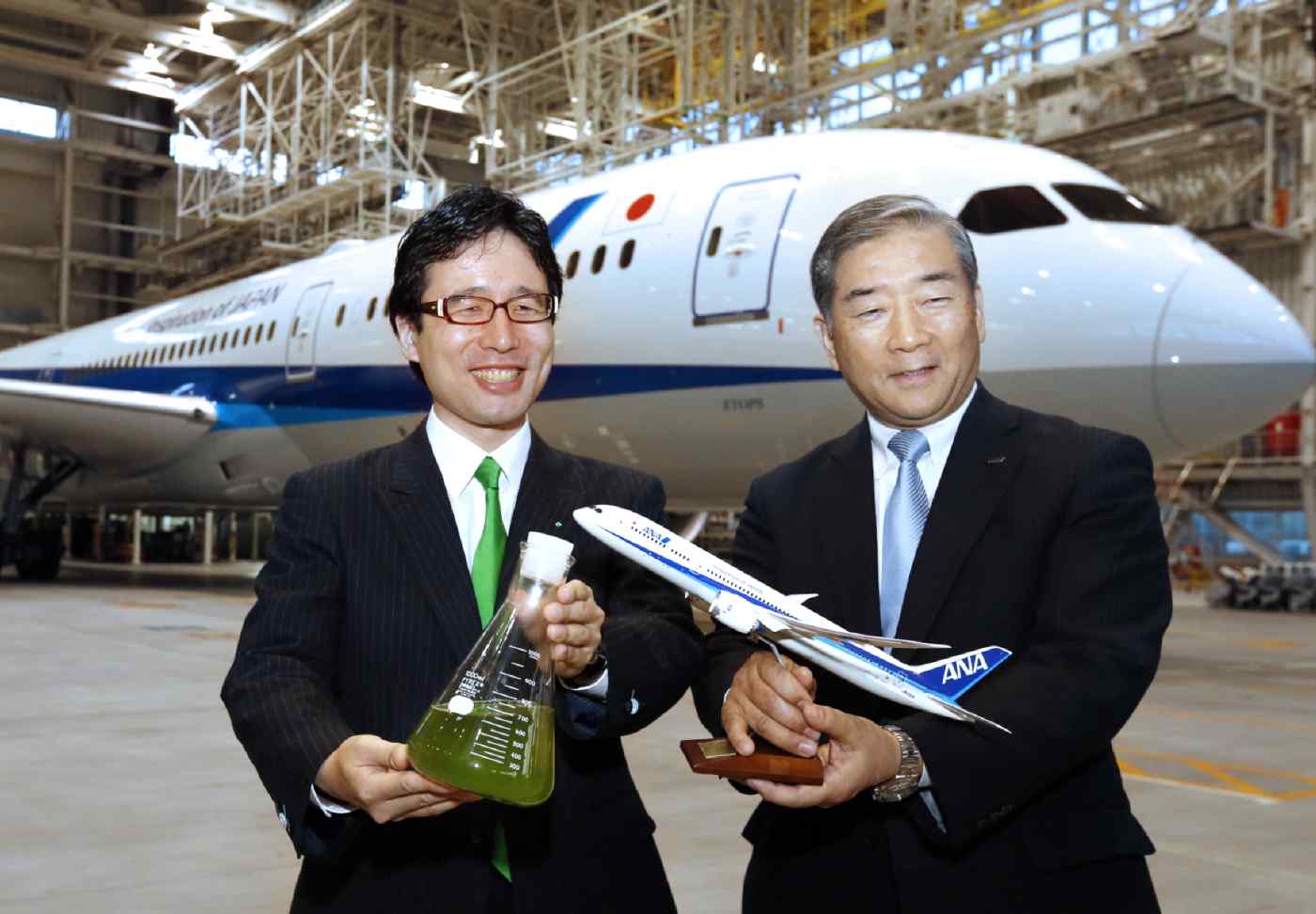 TOKYO -- Japanese bioventure Euglena is arranging equity tie-ups with five companies to speed up its efforts to commercialize jet fuel made from microalgae -- thereby cutting carbon emissions --  by 2020.

The Tokyo-based company will allocate new shares to the companies as early as June, procuring 1.1 billion yen ($9.86 million) for its new biojet fuel testing facility. Agricultural machinery producer Kobashi Kogyo will provide 500 million yen, gaining a roughly 0.5% stake in Euglena, while Chiyoda Corp. will invest 300 million yen. The other three, including Isuzu Motors and Itochu Enex, will put up 100 million yen each.