Alibaba and SingPost show their ambitions in Asia and beyond 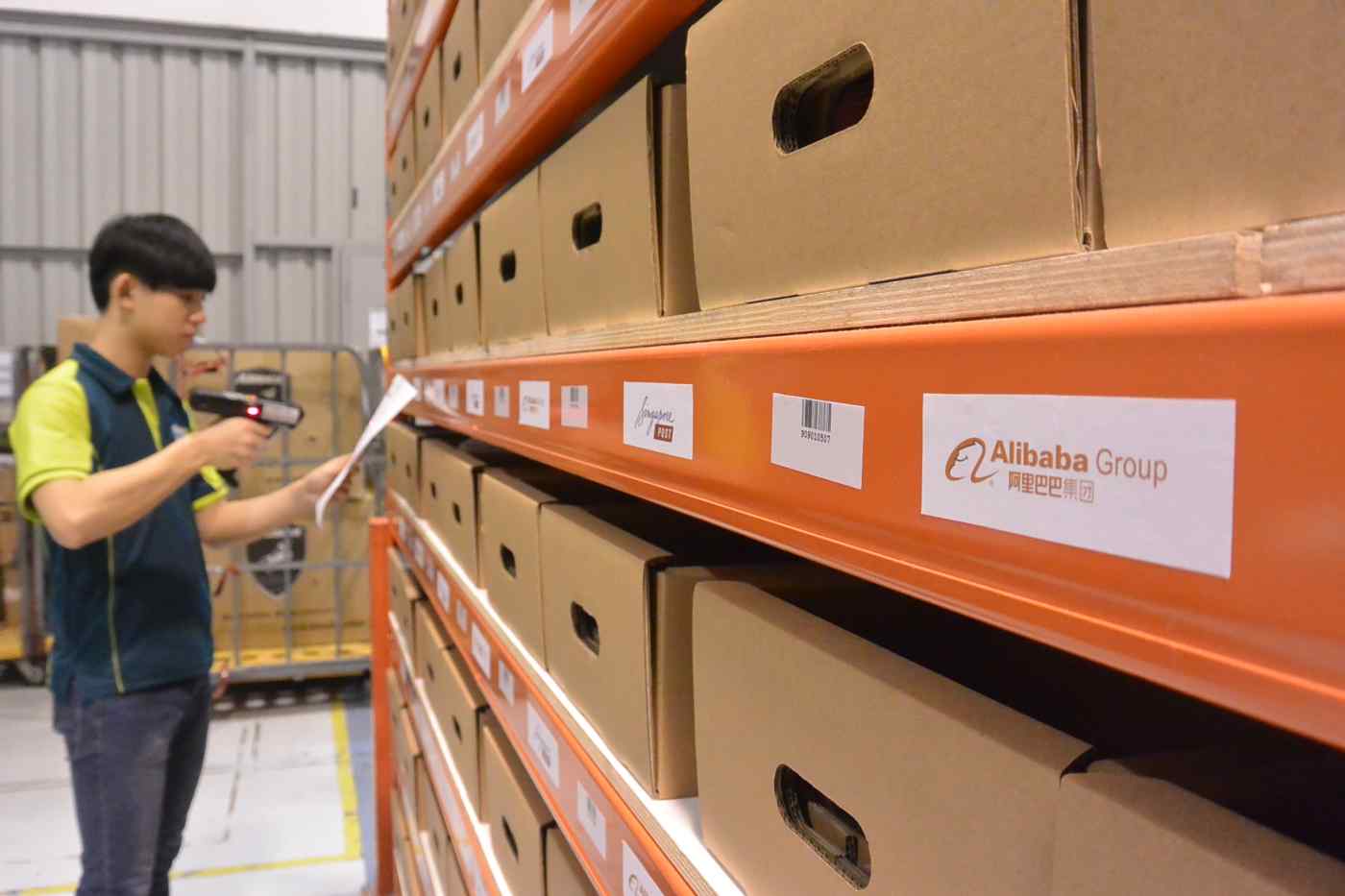 SHANGHAI/SINGAPORE   On Nov. 11, 2015, millions of Chinese consumers were glued to their smartphones, busily tapping away adding items to virtual shopping carts. Commonly known in China as "Singles' Day," what began in the early 90s as a party at Nanjing University was later seized upon by major retailers such as Alibaba Group Holding and turned into an online sale.

It has now grown into a national shopping event, when online retailers slash prices on pretty much everything from food and daily necessities to consumer electronics. Last year, Alibaba alone received 467 million delivery orders in the 24-hour period, recording revenue of approximately 90 billion yuan ($13.8 billion) in gross merchandise value.