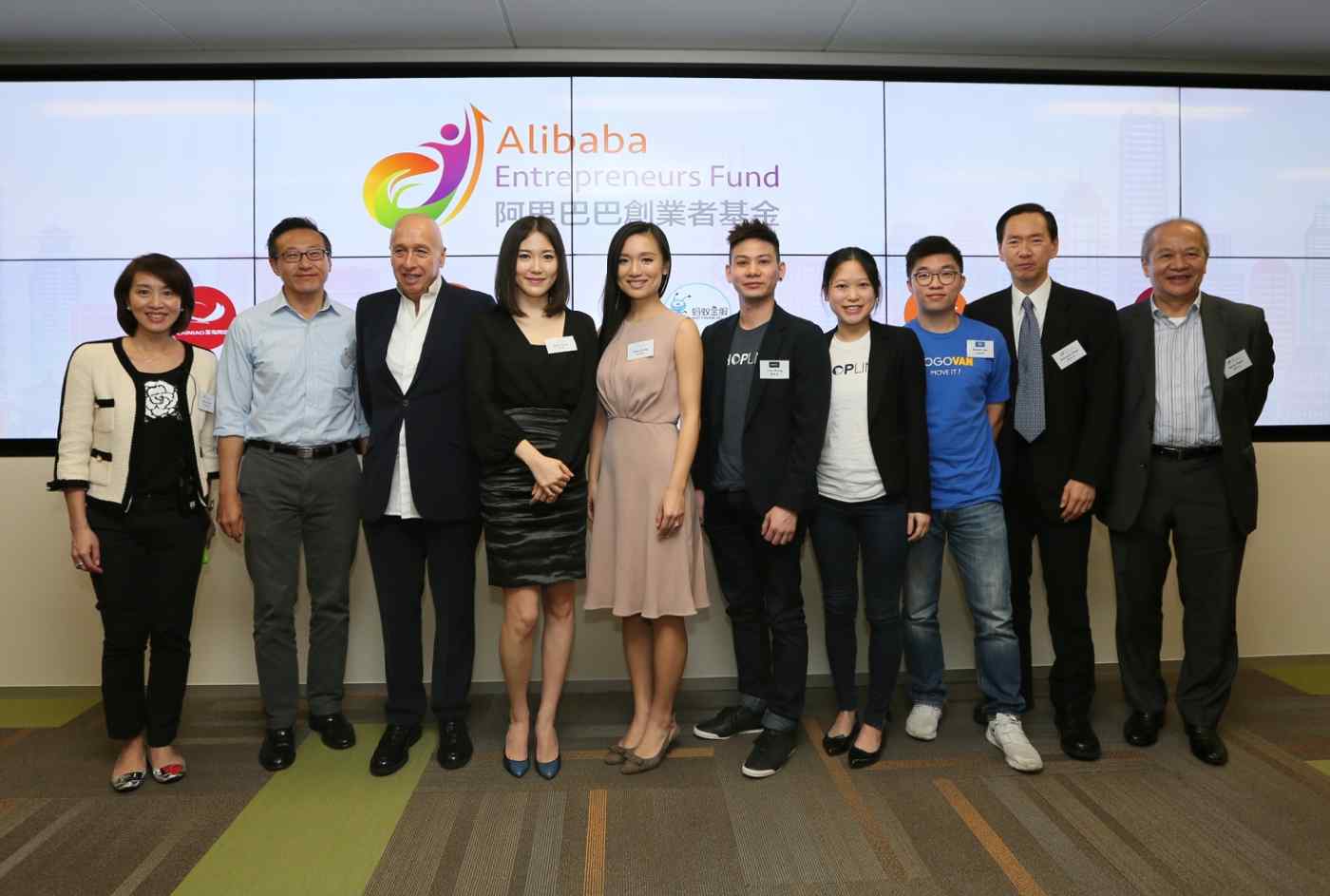 Alibaba said it is taking a minority stake of no more than 30% in the logistics startup, which represents a small portion of their total commitment of 1 billion Hong Kong dollars ($130 million) to the entrepreneurs' fund, with no specific return on investment target set.

A GoGoVan spokesperson declined to comment on the actual amount of the latest round of funding, but suggested that the "size is decent." The newly-raised funds will be put towards product development with a focus on small- and medium-sized enterprises. The company will also scale up training for the 150,000 drivers registered on its network.

"With this funding, we plan to further improve our product offerings," said Steven Lam, founder and chief executive of GoGoVan. He indicated his wish to provide low-cost logistics solutions for both individual online retailers and multi-nationals, as well as disrupting the logistics industry through "deploying big data" analytics to "all aspects of the delivery value chain".

An initial public offering of the company is not currently on the horizon, the spokesperson said.

Following a $6.5 million first round of fundraising in August 2014 led by private equity firm Centurion Investment Management, GoGoVan raised at least another $10 million last June in a second round. Hu Zemin, former chief executive of Android app marketplace 91 Wireless, and social media firm RenRen were among the investors.

The app-based logistics platform is now connecting over 20,000 commercial vehicles in 13 cities in Asia. Eight of these are in mainland China, as well as Hong Kong,  Singapore, and cities in Taiwan, South Korea and India.

The startup said it has processed over 20 million orders with an aggregate transaction value topping $200 million as of May 5. Since launching in July 2013, its mobile app has accumulated more than 2 million downloads.

GoGoVan, together with Yeechoo, an online designer apparel rental site, and Shopline, a cloud-based computing solutions provider for e-commerce operations, were cherry-picked out of 200 companies to become the first batch of recipients of the entrepreneurs fund, which was set aside for Hong Kong startups by Alibaba and is managed by venture capitalists Gobi Partners.

"Gobi is a very experienced investor in the region -- greater China as well as Southeast Asia. They are benchmarking these three firms against the entire portfolio they have invested in. This is a very, very vigorous process," said Joseph Tsai, executive vice chairman of Alibaba Group and director of the fund, at a presentation ceremony on Thursday.

Tsai revealed that all applications for the fund were in the innovative technology area, which is what it wants to see and encourage. "We want to enable entrepreneurs in Hong Kong to realize their vision and dreams," Tsai said, referring to the mission of the fund.

"We do not have a set timeline or a set number of beneficiaries for the next rounds of investment this and next year yet," said Chow. "We will announce the investment decision once we finish the reviewing process including several rounds of management interviews and extensive due diligence reviews."