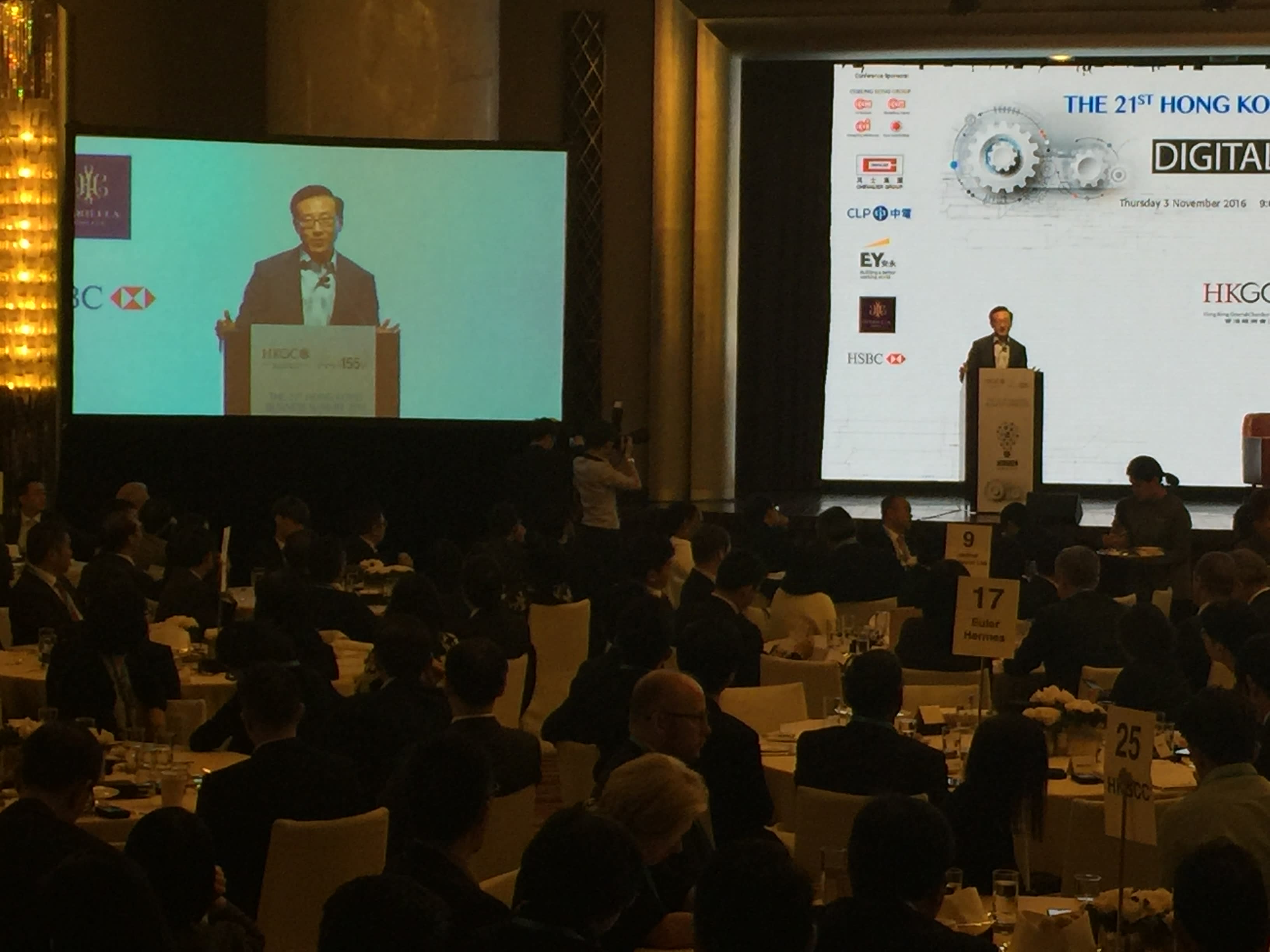 HONG KONG -- Alibaba Group Holding and its bigger U.S. rival Amazon.com are not currently seeking to make inroads into each other's top markets, a senior executive at the Chinese e-commerce company said Thursday.

Tai appeared to echo Alibaba Chief Executive Daniel Zhang, who told analysts during a conference call a day earlier that the company's moves to expand globally would be "a long journey."

Tsai pointed out that while Amazon is strong in the U.S., the U.K., Germany and Japan, Alibaba dominates in its home market and has a small but rapidly growing business in Southeast Asia, where it recently bought a controlling stake in regional online retailer Lazada.

"The next battleground may be not in each other's back yard, may be in a third area. We don't know where that's going to be," Tsai said. He made no mention of previous Alibaba attempts to break into developed markets, such as short-lived U.S. site 11 Main.

The Taiwan-born executive said that a common key hurdle for Chinese companies looking to expand overseas is the language barrier, as English rather than Mandarin Chinese is the common language of the global business community.

"It's a very long, difficult, not entirely smooth process," he said.

But even without a global presence, Alibaba managed to report unexpectedly strong quarterly results on Wednesday, bucking the slowing Chinese economy.

Revenue for the quarter to September rose 55% year-over-year to 34.29 billion yuan ($5.07 billion), beating the average analyst estimate of 33.9 billion yuan compiled by Bloomberg.

In contrast, Amazon's July-September earnings fell short of estimates, hit by rising costs. The company last week reported earnings per share of 52 cents, about one third lower than Wall Street expectations, on revenue of $32.71 billion.