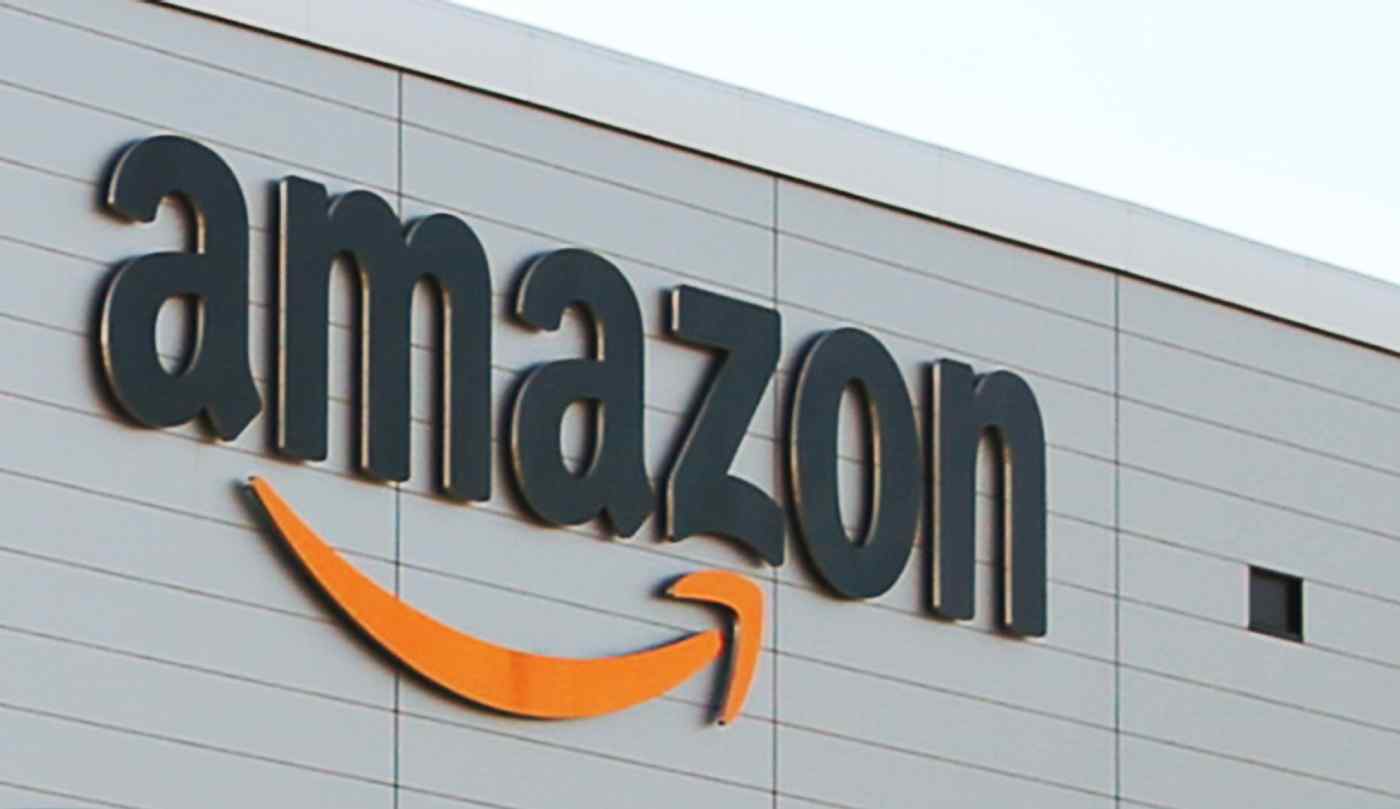 TOKYO -- Amazon Japan is being investigated by the country's antitrust regulator on allegations of asking vendors for a percentage of their sales revenue.

According to sources, the Japanese arm of the U.S. e-commerce giant began requesting its vendors contribute "cooperation payments" from around 2017, claiming that the contributions would be used for system upgrades and other improvements. The requested payments ranged from a few percent to well over 10% of sales prices.