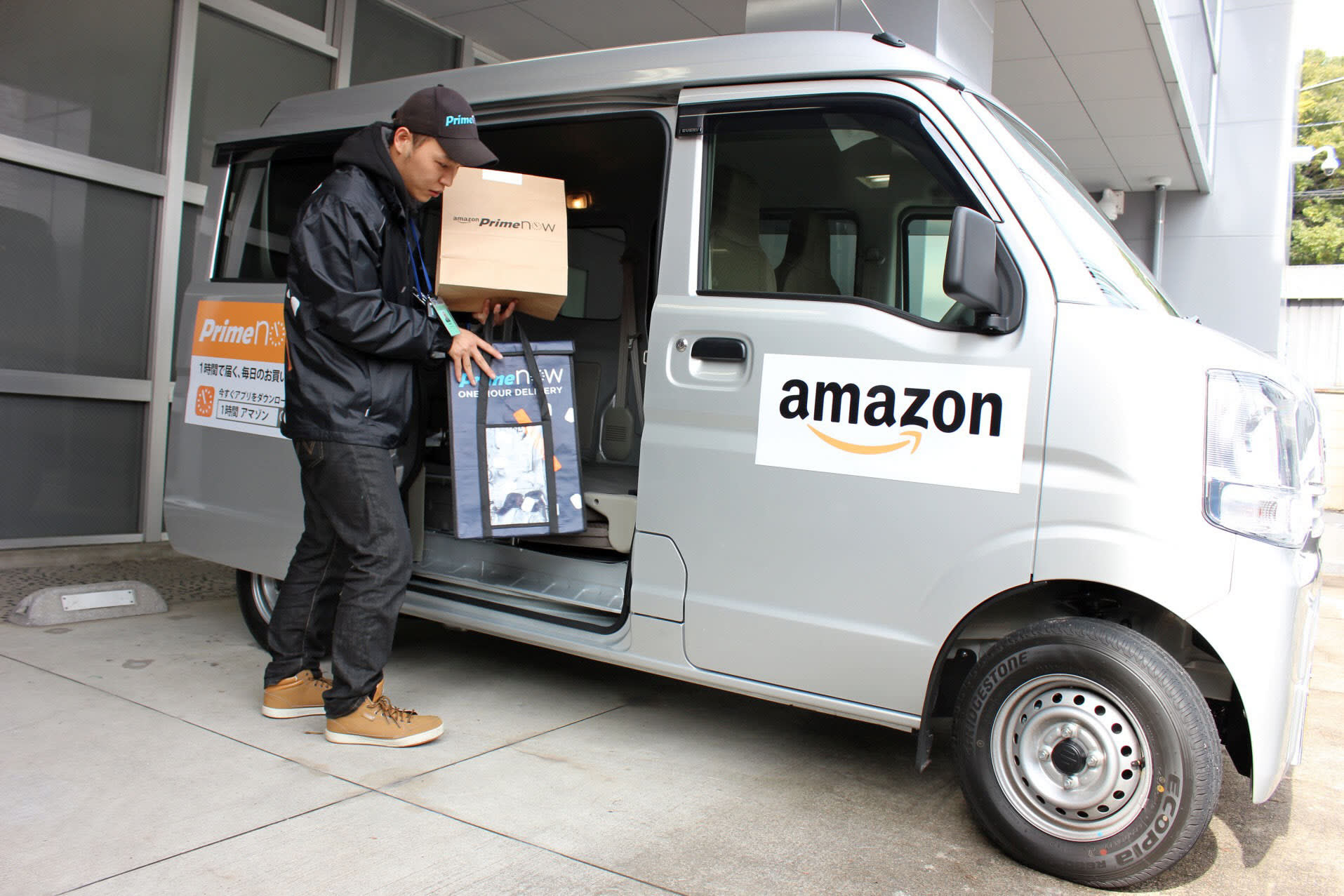 TOKYO -- Amazon Japan is asking many suppliers for "cooperation payments" in an apparent bid to shift some of the burden of rising shipping and other costs to business partners.

The Japanese arm of Amazon.com is seeking payments equivalent to a given percentage of sales of products stocked and sold directly by the e-commerce company, according to sources at manufacturers familiar with the situation. The company set a flat 2% rate for producers of food and daily essentials, with rates ranging from 1-5% for other vendors.

Amazon Japan began in late November asking for these contributions to help defray the cost of sales system upgrades and other expenses, with payment to begin this year, the sources said.

This marks the first time the company has sought a single fee from all its vendors. Amazon reportedly is already using a similar system in the U.S.

Amazon Japan has not said whether it would treat suppliers differently depending on whether they agreed to pay. But many worry that the retailer could offer worse terms or refuse to stock products entirely should they decline.

An executive at a food company called the flat 2% rate "hard to accept."

"For a small or midsize company, losing business with Amazon would be a matter of life and death," an official at a household goods maker said. "We intend to cut back on other advertising costs and pay the cooperation payments."

Other suppliers saw it as less of an issue. "A flat rate regardless of business size is fair," said a representative of a midsize home goods manufacturer.

Whether all of Amazon Japan's suppliers will go along with the new payments remains unclear. The e-commerce company is likely still in talks with individual vendors and may end up agreeing to set different conditions depending on such factors as a supplier's size or market share.

"There's no problem with asking manufacturers to contribute to covering costs in and of itself as long as there's a reasonable basis for it," said Yoshimoto Kawamura, an attorney at Ushijima & Partners. But if Amazon Japan "compels payment" by threatening to stop doing business with vendors that refuse to comply, for example, "that could violate [provisions banning] abuse of a superior bargaining position in the Antimonopoly Act," he added. Amazon's Japanese sales grew 10% to $11.9 billion last year. This puts it in sixth place in the country's retail industry, ahead of large domestic players such as J. Front Retailing.

But its delivery network has failed to keep up with the rapid growth, which has exacerbated labor shortages at couriers such as Yamato Holdings. Yamato and Amazon Japan reached a deal by last fall that raised freight rates by about 40%. Such cost increases likely factored into the decision to ask vendors to shoulder part of the burden.

The e-retailer seems to have plenty of room to raise prices or fees on the consumer side as well. In the U.S., Amazon lifted the price of monthly Prime memberships, which provide such perks as free shipping, by 18% to $12.99 in January while keeping the price for yearly subscriptions at $99. But Japanese Prime memberships remain significantly cheaper at 400 yen and 3,900 yen ($3.73 and $36.32), respectively.