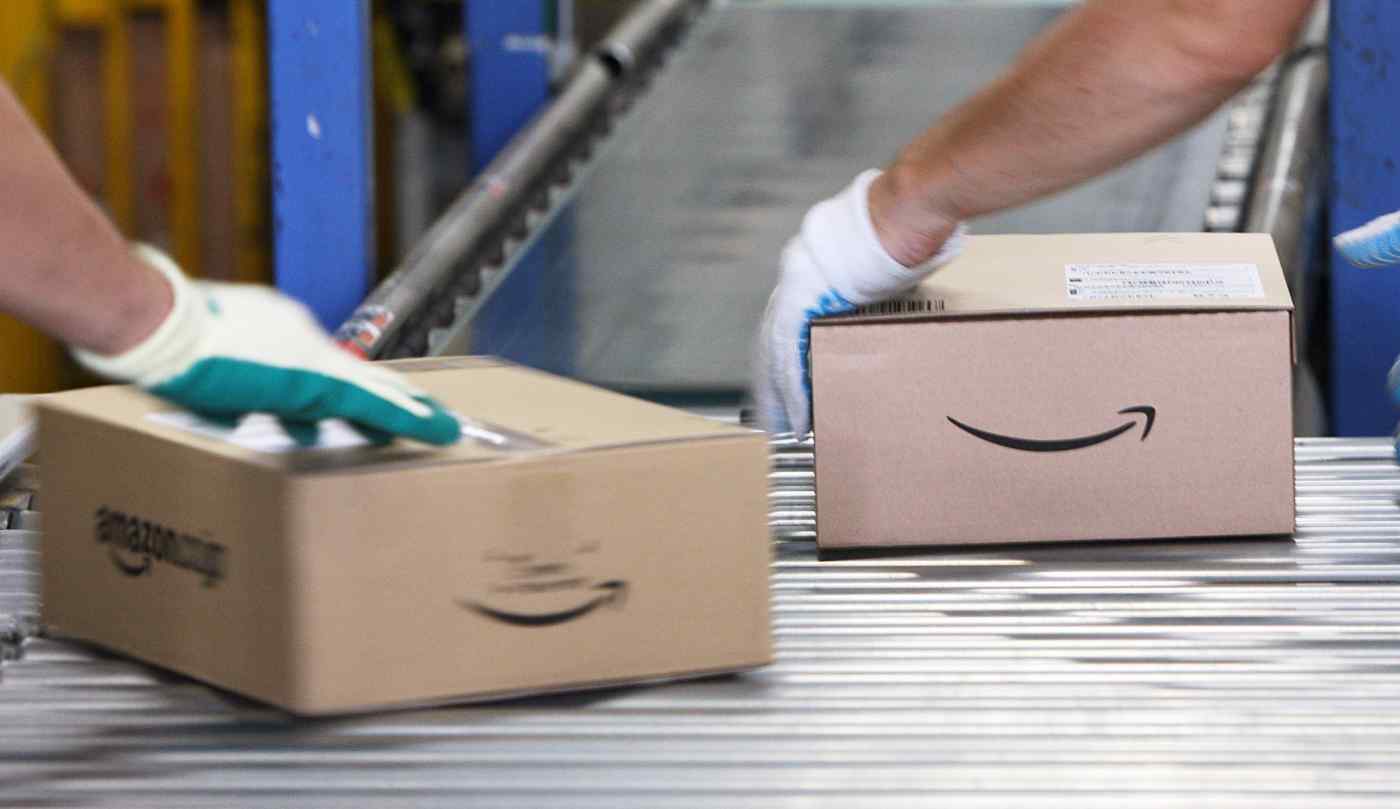 TOKYO -- Amazon Japan will do away with a contract clause that has required e-book and other suppliers to guarantee prices lower than those offered on rival e-commerce sites, in response to an antitrust probe that began last year.

Normally, the prices at which suppliers sell their products online should differ depending on contract period, discounts and other factors. But Amazon has used its dominant market position to make suppliers guarantee prices and lineups comparable to what is available on competing e-commerce sites -- via the so-called most-favored nation clause.

Now the online retail giant will remove the clause from contracts with publishers providing e-book content and sellers of beauty products, stationery, appliances on its marketplace, among others -- according to a source familiar with the matter.

The Japan Fair Trade Commission launched an investigation into Amazon Japan last August on suspicion that the unfair contract terms are eroding competition. The commission could have declared that Amazon was in violation of antitrust rules, if it judged that suppliers and consumers were being deprived of other e-commerce options. That prospect has forced the company to give in.

Parent Amazon.com has been investigated by the European Commission on the same matter. The U.S. company on May 4 submitted a plan to review its e-book contracts. The commission did not rule on whether the company was in violation of antitrust law; it ended the probe on the condition that Amazon keep the improvement measures in place for five years.

A representative for Amazon Japan declined to comment Tuesday.